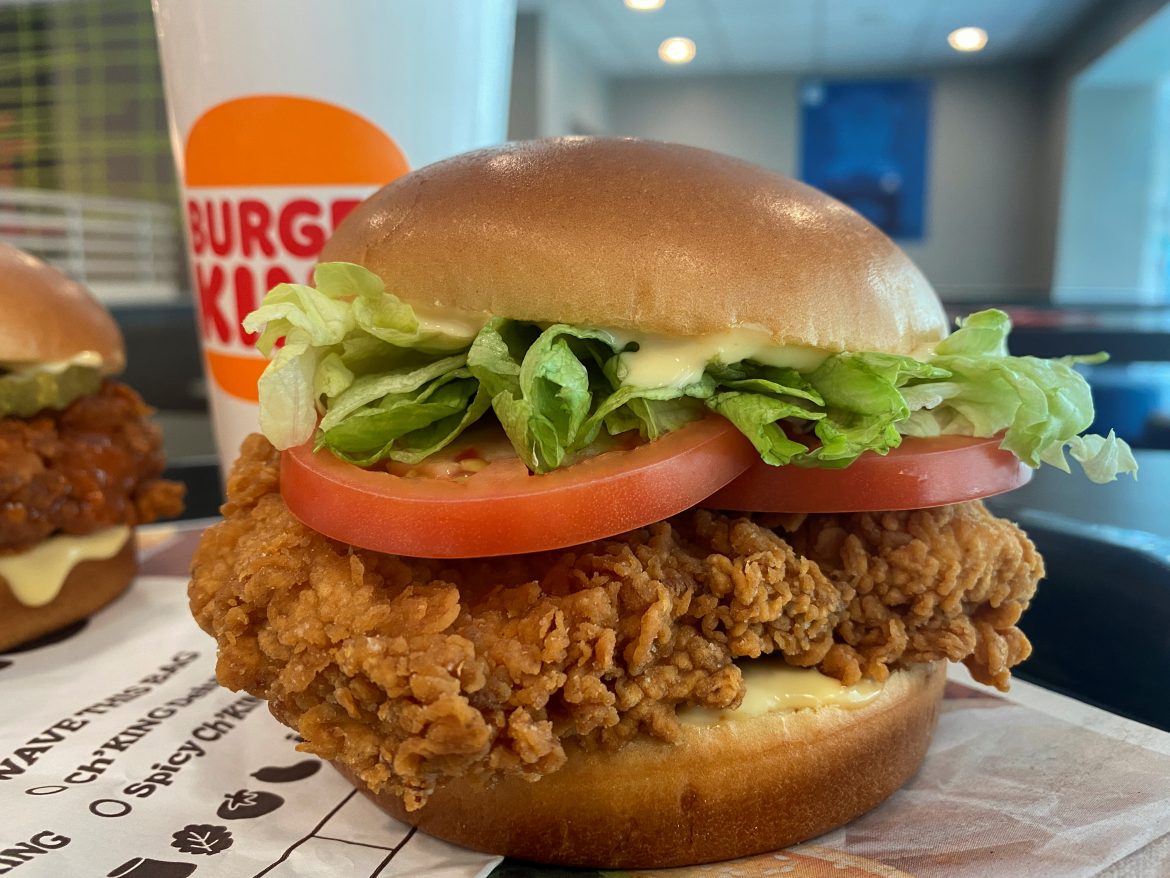 The war of the sexual revolution has reached into several shocking avenues, including children’s television and the pastoral pulpit.  Recently, the battle has entered the realm of fast food, and specifically, chicken sandwiches.

The American fast food chain Burger King is attempting to overtake another popular American fast food chain, Chick Fil-A, with sales of its newly introduced chicken sandwich, the “Ch’King.”  Chick Fil-A has for years been the leader in marketing the chicken sandwich, but now Burger King is joining the fray and appealing to a specific audience to do so.

Last week, Burger King pandered to the LGBTQ community with a tweet promoting pride month.  Chick Fil-A is well known as an American business that has, for the most part, upheld conservative Christian values.  It appears Burger King is attempting to snag the LGBTQ market in the fast food war by taking a shot at its more conservative rival, offering to make donations to the Human Rights Campaign (HRC) with each purchase of the Ch’King during the month of June.  According to CNN Business, the Human Rights Campaign is the largest LGBTQ “civil rights” group in the nation:

during #pride month (even on Sundays 👀) your chicken sandwich craving can do good! we are making a donation* to @HRC for every Ch'King sold 🏳️‍🌈

The “even on Sundays’ remark is especially telling. This is a direct attack against Chick Fil-A, which closes every Sunday to allow its employees to obey the biblical command to honor the Sabbath.

While Burger King is now marketing itself as a defender of “civil rights” with this campaign, the ulterior motive seems to be simple economics.  As the Burger King chicken sandwich is still in infancy,this is an opportunity to appear “inclusive” while also targeting a specific market to promote a new product.  Money, far more than “civil rights,” appears to be the true driving force behind this campaign.

SCOTUS – Illegal Migrants Not Eligible for Green Cards Under TPS