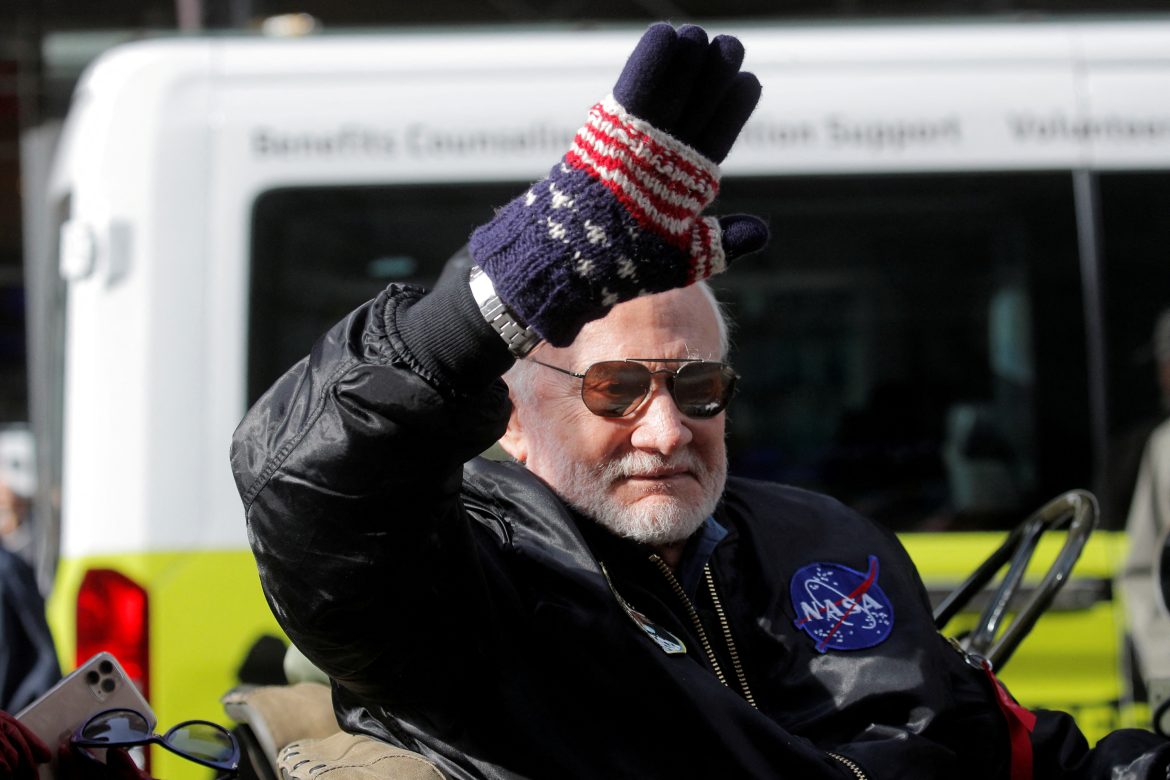 Former U.S. astronaut Buzz Aldrin, who became the second human being to walk on the moon more than half a century ago, got married on his 93rd birthday, saying he and his bride were “as excited as eloping teenagers.”

“On my 93rd birthday … I am pleased to announce that my long-time love Dr. Anca Faur & I have tied the knot,” Aldrin tweeted to his more than 540,000 Twitter followers on Friday.

The tweet included photos of Aldrin in a tuxedo and Faur, reported by U.S. media as being 63 years of age, in a long-sleeve wedding gown.

Aldrin gained worldwide fame and a place in history by setting foot on the moon 20 minutes after fellow astronaut, Neil Armstrong, had taken his epic first step on July 20, 1969, as part of NASA’s Apollo 11 mission.

Faur, who has a doctoral degree in chemical engineering, has served as executive vice present of Buzz Aldrin Ventures for the past four years, according to her LinkedIn page.

“We were joined in holy matrimony in a small private ceremony in Los Angeles & are as excited as eloping teenagers,” Aldrin said on Twitter.

The marriage to Faur is his fourth.

The intense fame generated by the Apollo 11 mission 54 years ago overwhelmed Aldrin after he returned to Earth.

The former fighter pilot suffered from depression and alcoholism, but ultimately came to terms with his fame and has been known since for his public appearances. He is also the author of nine books and remains an advocate for human space exploration.