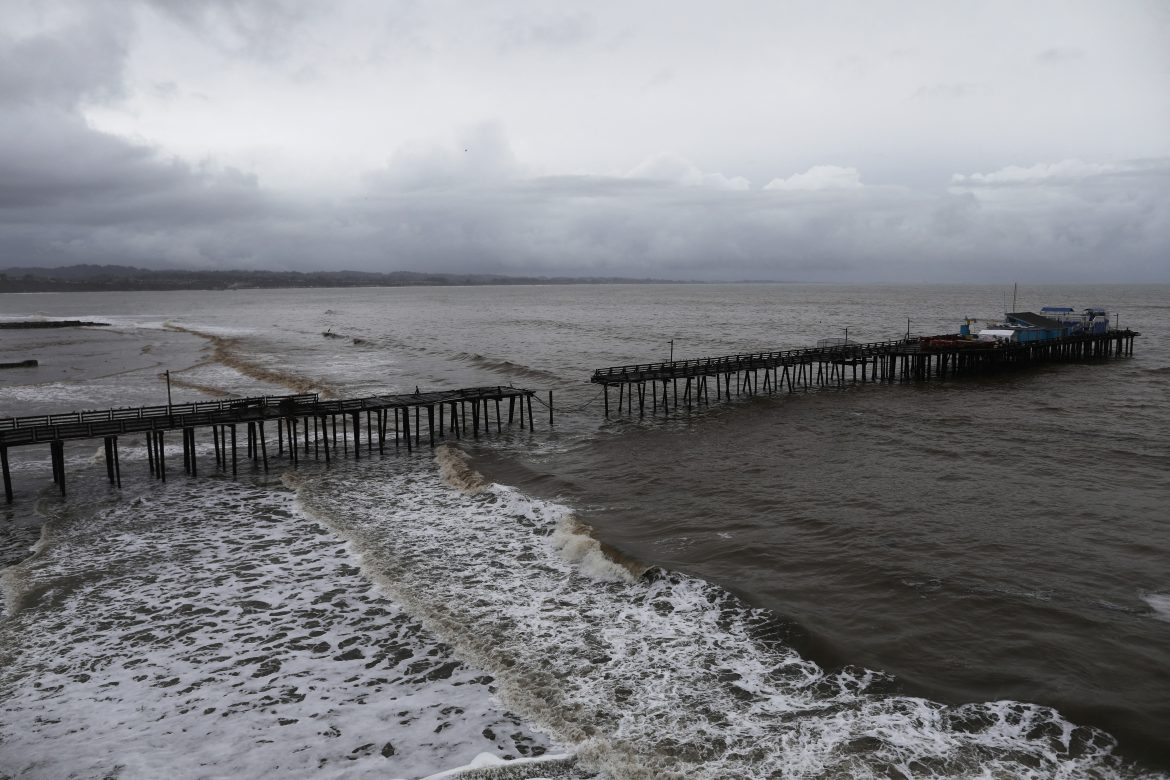 Authorities in California were set to assess the damage on Monday after a wave of storms killed at least 19 people, swept away scores of homes, and forced thousands to evacuate.

The state was expected to get a break from the rain on Monday, but forecasters warned mud and rockslides are possible in canyons and steep hills as the ground is saturated after three weeks of rain and snow. Local and state emergency declarations remained in effect in Los Angeles County and dozens of other counties as the state begins to dig out.

Small rainstorms lingered early on Monday from San Francisco through central California and a few inches of snow fell on the foothills of the Sierras, the National Weather Service reported.

Since Dec. 26, California has been pounded by a string of atmospheric rivers — storms akin to rivers in the sky that carry moisture from the Earth’s tropics to higher latitudes, dumping massive amounts of rain.

Churchill said that after dry days on Tuesday and most of Wednesday, a small, weak storm will do a “driveby, glancing blow” late Wednesday in North and Central California and then blow south.

Then most of the state will have sunny days and at least a 10-day spell of dry, cool weather.