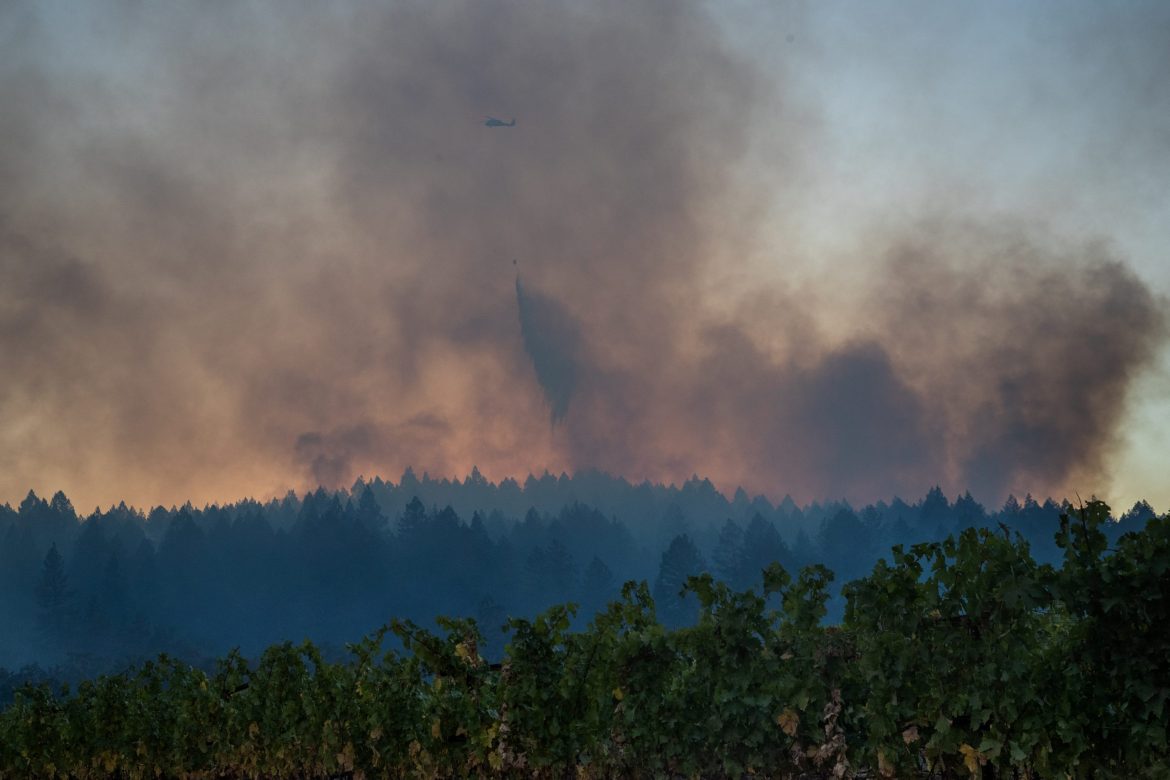 According to the California Department of Forestry and Fire Protection, the “August Complex” of fires in the northwestern part of the state has now burned over 1 million acres. This news followed a previous update that all the fires in California this year had burned a total of 4 million acres.

The fires in this August Complex started in the aforementioned month when lightning strikes lit flames in the Mendocino National Forest. Dry weather conditions and heavy winds aided in the fire’s spread across the region. As of right now, the fire is reported to be 54% contained.

Click this link to watch an FISM News report of when the fires in the region began.