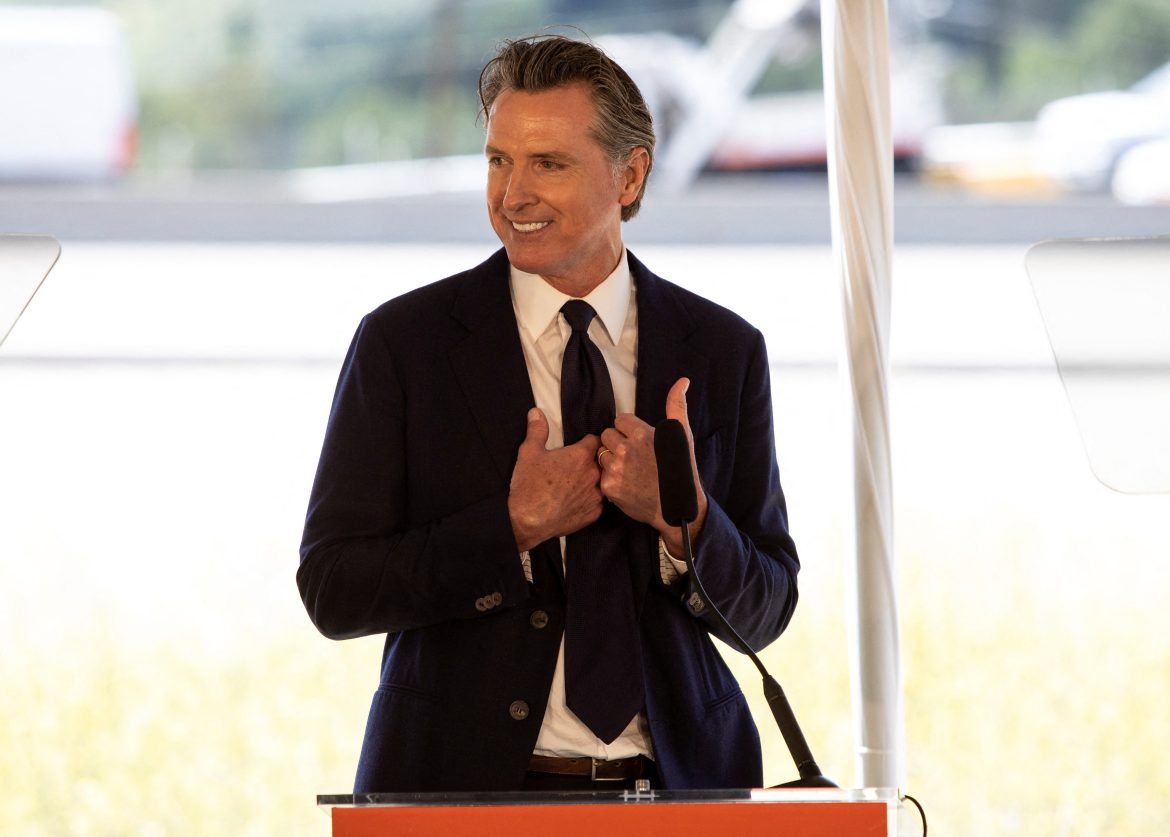 Senate Bill 357, which would restrict the police’s ability to crack down on illegal prostitution, was sent to California Governor Gavin Newsome’s desk on Monday after passing the state legislature. The bill would amend California law that does not allow people to loiter in public with the intention to carry out prostitution, which opponents say could have devastating consequences.

The bill passed the legislature more than nine months ago, but bill supporter Sen. Scott Weiner (D-San Francisco) took the unusual step of delaying sending the bill to Gov. Newsome. Weiner said he wanted time, “to make the case about why this civil rights bill is good policy … and why this discriminatory loitering crime goes against California values.”

It is currently a misdemeanor in the state of California to “loiter in public with the intent to carry out prostitution,” but SB 357 would do away with that.

Proponents of the bill claim that if it passes, the legislation will be another “win” for the LGBTQ and minority communities, stating, “police use the loitering restrictions to unfairly go after Californians of color, as well as transgender people.” Weiner believes that the loitering law, “essentially allows law enforcement to target and arrest people if they are wearing tight clothes or a lot of makeup.”

Weiner wanted to wait until “pride month” to send the bill to Newsome’s desk hoping to add more pressure on the governor to sign a bill that lacks universal popularity even among Democrats. Weiner stated, “This Pride Month, as we see a surge in violence against and harassment of the LGBTQ community, it is more important than ever to get rid of a law that targets our community. Pride isn’t just about rainbow flags and parades. It’s about protecting the most marginalized in our community.”

Support for SB 357 is far from unanimous, however. In the legislature, a total of 15 Democrats abstained from the vote and 10 voted against the measure, with every Republican voting “no” as well.

Opponents of the bill believe the legislation will endanger women and children who could be exposed to human trafficking.

The Los Angeles County Sheriff’s Department, in a statement to the state senate, said, “While the intent of this legislation is to protect the prosecution of a vulnerable community, the unintended consequences will be to benefit the sex buyers as well.” The statement relayed that the laws being amended are ones used to target sex buyers who seek to exploit women, more than targeting prostitutes themselves.

Many people also believe that SB 357 is the first step towards legalizing prostitution, a step that would also increase human trafficking in the state. A group of advocates against human trafficking wrote a request for Gov. Newsome to veto the legislation. In the letter the group wrote that SB 357, “will harm our most vulnerable communities by giving buyers, traffickers and pimps the freedom to troll the community for women and children to victimize without fear of consequence.”

According to Safe Horizon, 3.8 million adults and 1 million children are trafficked for forced sexual exploitation every year.