California could pay over $200k reparations to black Americans 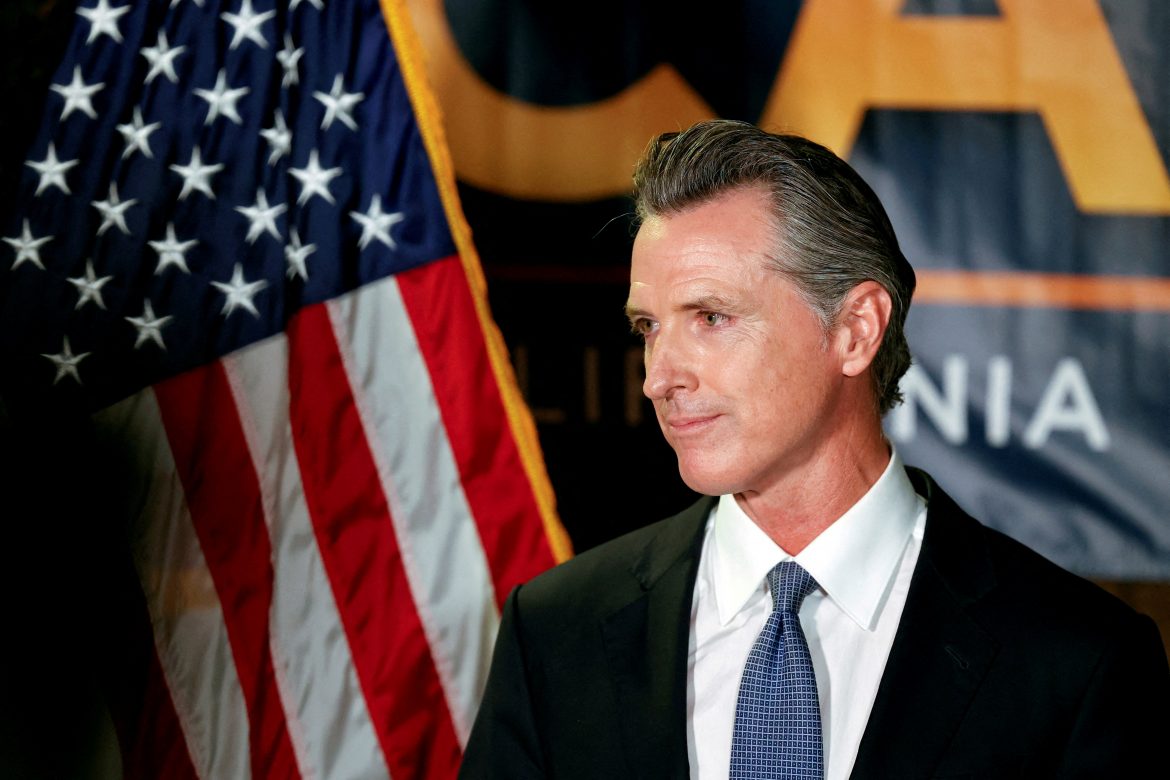 A reparations task committee has been established and is working on a plan to pay black citizens of California reparations payments, possibly totaling as much as $223,200 each.

According to an article in The New York Times, the nine-member task committee, appointed by Democratic Governor Gavin Newsom, recommended $569 billion in reparations for black people as a result of housing discrimination.

However, it’s possible that amount may rise before the task force’s final findings are due in June 2023. Currently, 2.5 million people in California, or 6.5% of the total population, identify as black or African-American.

“We are looking at reparations on a scale that is the largest since Reconstruction,” said Jovan Scott Lewis, a professor at the University of California, Berkeley, and member of the task force said, according to the NYT. “That is why we must put forward a robust plan, with plenty of options.”

According to the NYT, one must be a descendant of an African American who was either an enslaved person or a “free black person living in the United States before to the end of the 19th century” to qualify for reparations.

Here we go! So you know! @ASM_Irwin voted for Reparations too! Election is over! Now their true colors show once again! California will continue to see an exodus!! https://t.co/DFaUOYS0ZI

Housing discrimination, mass incarceration, illegal property seizures, devaluation of Black businesses, and health care were the main areas the task force identified for reparations; however, the estimated $569 billion, or $223,200 per person, only addresses housing discrimination between 1933 and 1977.

A task group bill that demanded the recommendations not be ready until 2024 was vetoed by Newsom in September.

The task panel will reconvene in mid-December after publishing a 500-word report in March explaining the reasons why suggestions should be given to slave descendants. According to the NYT, the California legislature will decide whether to accept or reject the proposals and how to compensate black residents.

While many of the task force members advocate for housing and tuition handouts, others argue for straight cash payouts.

This news comes on the heels of a revelation that following an anticipated $41 billion decline in tax revenue from fiscal years 2021–2022 to 2023–2024, it is anticipated that California’s budget will operate in a $25 billion deficit according to a projection by the state’s Legislative Analyst’s Office (LAO), even as residents and businesses flee the state in record numbers, as The Daily Caller reported.

“Under our outlook, the Legislature would face a budget problem of $25 billion in 2023‑24. The budget problem is mainly attributable to lower revenue estimates, which are lower than budget act projections from 2021‑22 through 2023‑24 by $41 billion. Revenue losses are offset by lower spending in certain areas,” according to the report.

Due to rising taxes, businesses have started to move out of California and into Republican states in recent years. Elon Musk, CEO of Tesla, Inc., transferring the business operations to Texas, is one of the most prominent departures.

Left-wing politics, high taxation, bail reform, drug use restrictions, persistent homelessness, and onerous COVID-19 requirements were among the reasons given by many businesses for leaving California. The “land of overregulation, over-litigation, and over-taxation,” as Musk described the state,