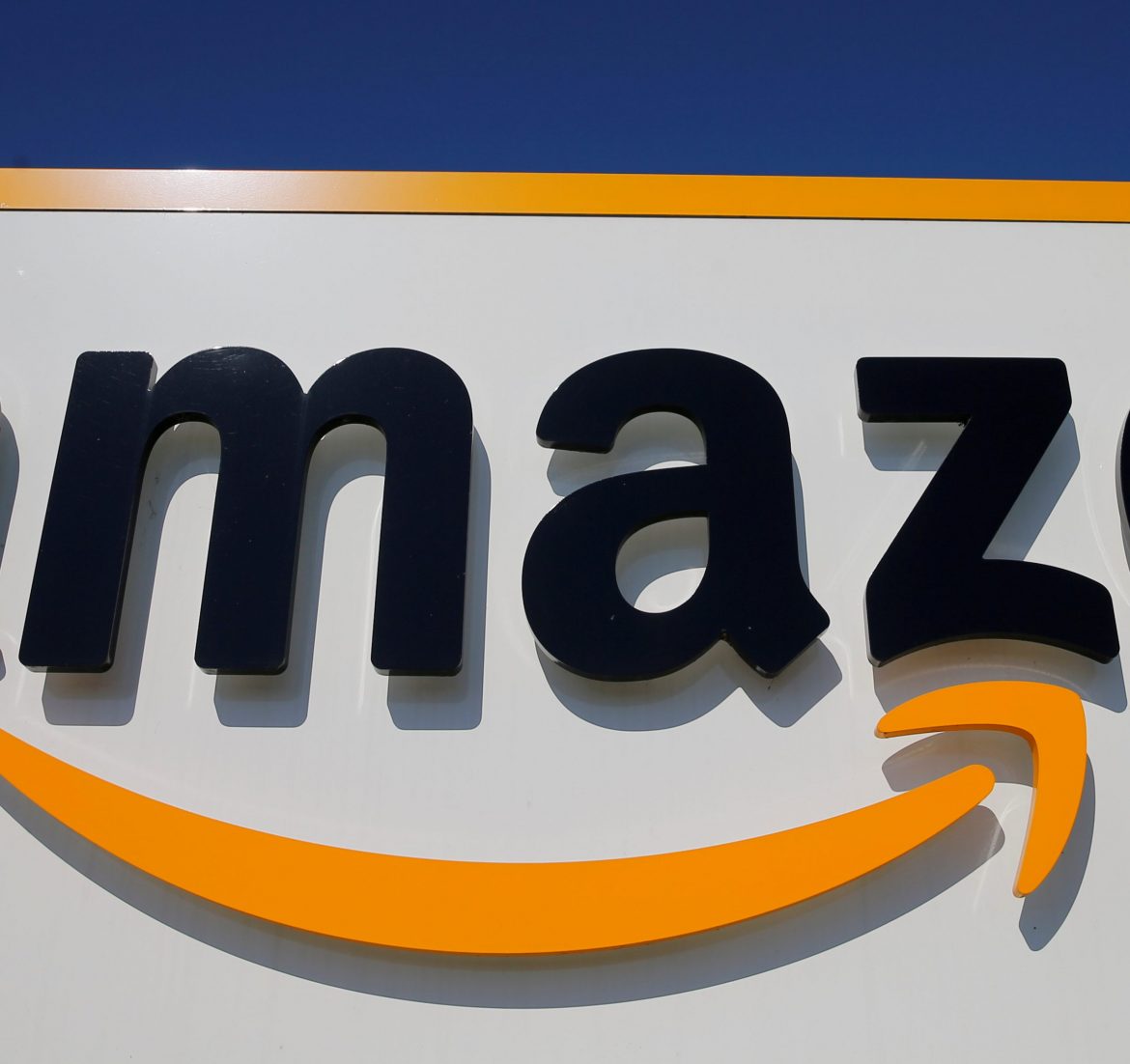 California investigators are examining Amazon.com Inc’s business practices as part of an inquiry into the company, the Wall Street Journal reported on Friday, citing people familiar with the matter.

The state’s review focuses at least in part on how Amazon treats sellers in its online marketplace, and its practices for selling its own products in competition with third-party sellers, the report added.

The e-commerce giant is already being investigated by the European Commission for its dual role as a marketplace for merchants and as a rival, since July last year, triggered by complaints from traders about Amazon’s practices.

Amazon may also face EU antitrust charges in the coming weeks over its use of data on merchants with whom it competes on its platform, Reuters reported on Thursday, citing a source.

Amazon did not immediately respond to a Reuters request for comment.