California to become ‘sanctuary’ for abortion and gender mutilation 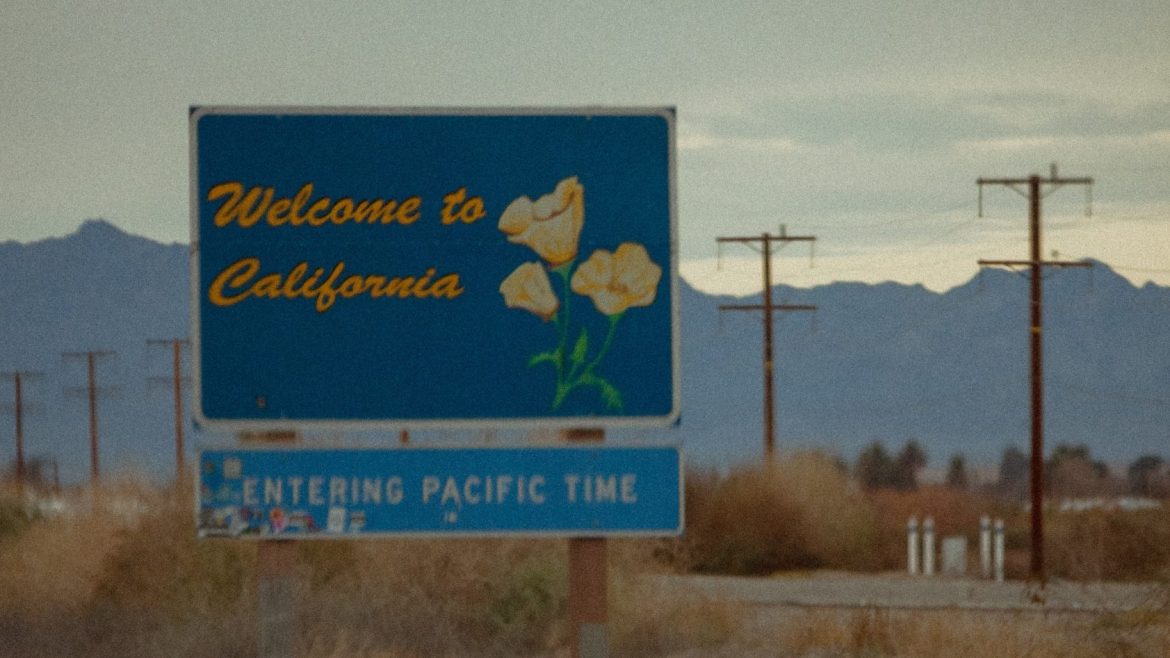 California is on track to further cement into law its title as the country’s most liberal playground as lawmakers have set the groundwork to allow easier access to abortions and transgender “medical care” for children.

On Friday, California lawmakers introduced a bill to amend the state budget to allow state taxpayers to fund the abortions of women from other states traveling to their state as a “sanctuary.” They’re set to vote on the measure this week.

Governor Gavin Newsom announced the measure in a tweet, claiming this new fund will help women whose freedom is being stripped away by Republican leaders.

NEW: California is launching a new fund to help women that need to travel here for reproductive care.

While Republican leaders across the nation strip away women’s freedom, California is here to help. https://t.co/cnqxZz6hE7

It appears Gov. Newsom had a recent change of heart, since he had previously restricted the money in the state’s “Abortion Practical Support Fund” for in-state travel only, saying “we have to be realistic about what we can absorb.”

If passed, lawmakers would spend up to $20 million to bring women from other states to California to get an abortion, a procedure that has been outlawed or restricted in many states since the U.S. Supreme Court overturned Roe v. Wade.

The California Family Council (CFC), a nonprofit whose goal is to advance God’s design for life, family, and liberty has come out in opposition to the potential legislation. Jonathan Keller, president of the CFC, said California lawmakers should be spending tax dollars on more pressing issues like homelessness and housing.

“The idea that the most pressing use of state funds would be to pay for people from red states to fly here to have abortions on the California taxpayer dime is really just a travesty,” said Keller.

A ‘safe haven’ for child mutilation

Meanwhile, on Monday, the California State Assembly passed a bill that lawmakers hope will establish the state as a sanctuary for children seeking transgender medical treatment. If passed, the state would also be a sanctuary for parents who want to put their children through non-reversible gender mutilation surgeries.

In horrific irony, according to an analysis attached to the bill the state claims transgender youth are under attack by those seeking to prevent them from making these life-altering decisions at such a young age.

“In recent months, a series of regressive transphobic laws and executive orders have been adopted in other states that target transgender youth, their parents, and their medical providers,” the analysis read. “Many of these laws and orders impose civil and/or criminal liability on transgender youth and the adults who assist them in obtaining gender-affirming care, putting parents and doctors in the position of risking sentences of up to ten years in prison for simply getting their child the medical care they need.”

BREAKING: The Assembly just passed our trans state of refuge bill (SB 107) so trans kids & their families can come to CA if they’re being criminalized.

Maybe even more shocking, Sen. Weiner’s bill also prohibits another state’s law from being enforced if it would result in a child being removed from a parent or guardian due to the fact that the parent is putting the child through gender treatment.

The bill seems to further strip parental and law enforcement rights in the summary.

“Lastly, SB 107 would prohibit law enforcement agencies from making, or intentionally participating in, the arrest of an individual pursuant to an out-of-state arrest warrant based on another state’s law against receiving, or allowing a child to receive, gender-affirming health care.”