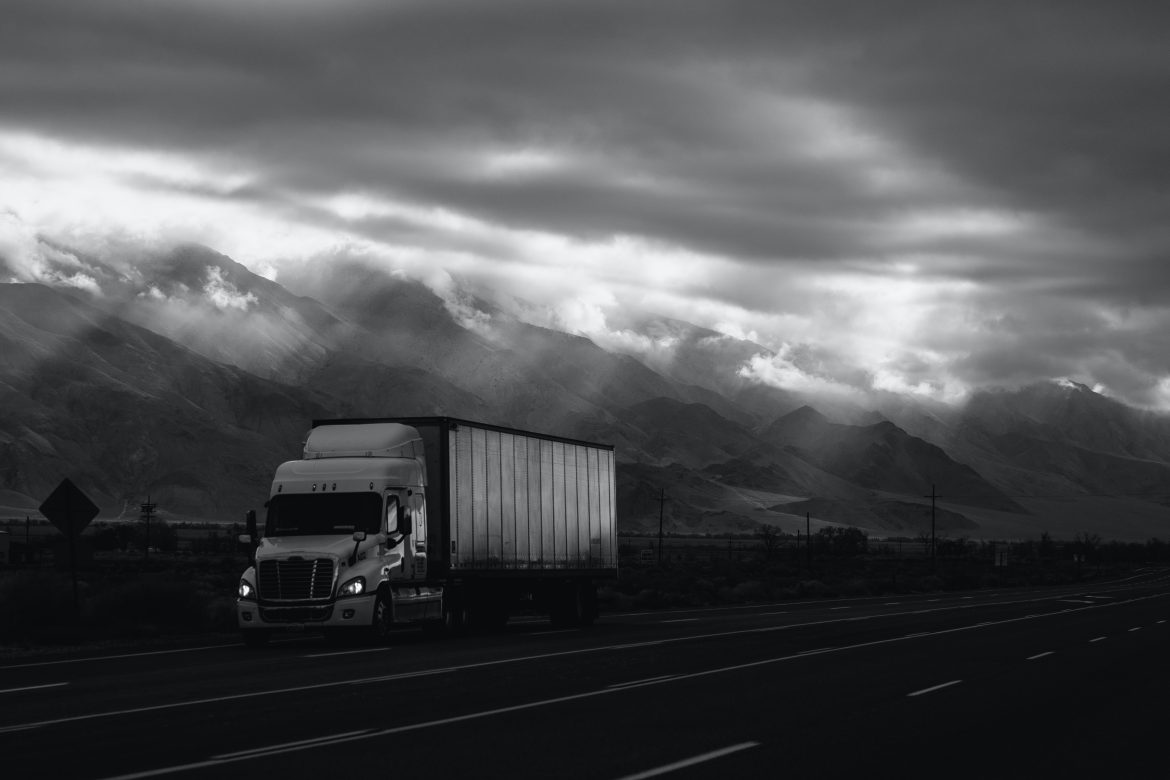 Hardships persist for many Canadian truckers as they grapple with ongoing U.S. COVID mandates.

Despite President Biden’s recent remarks that “the pandemic is over,” the United States continues to enforce restrictions on non-vaccinated individuals entering the country.

According to the U.S. Department of Homeland Security, “non-U.S. travelers seeking to enter the United States via land ports of entry…at the U.S.-Mexico and U.S.-Canada borders are required to be fully vaccinated against COVID-19 and provide proof of vaccination upon request. These restrictions apply to non-U.S. travelers who are traveling for essential or non-essential reasons. They do not apply to U.S. citizens, Lawful Permanent Residents, or U.S. nationals.”

FISM News spoke with Leo Schmidt, Canadian resident and long-time truck driver, about the effects of the U.S. vaccine requirement on the Canadian trucking industry.

Schmidt runs long hauls, including routes from Manitoba, Canada to Laredo, Texas, and back. He has been a truck driver for the past 42 years and enjoys the work. He was, however, left with no choice but to temporarily leave the industry after disagreeing with government mandates, including forced vaccinations.

Schmidt explained that Canadian trucking companies are waiting for the U.S. to drop the mandate “before they will send [an unvaccinated driver] south,” adding that “90% of [Canadian] trucking goes into the United States, so it’s kind of a big deal.”  He explained that he went “from [a] great income to very little income.”

Compounding the job loss issue is the Canadian policy regarding unemployment benefits. According to Benefits Canada, the policy states that “employees not complying with a mandatory vaccination policy would typically not be eligible to receive [unemployment benefits] …unless there are extenuating circumstances, such as a valid medical exemption that the employer is unable to accommodate.”

Many of the drivers have children and families to look after and, as of January, Reuters reported that thousands of Canadian truckers were likely to be affected by the vaccine mandate.

The Canadian trucking industry represents a valuable link in the American logistical supply chain. Allowing every trucker that wants to work to, indeed, be able to work is key in returning to a pre-pandemic normal.

The president and CEO of the Owner-Operator Independent Drivers Association (OOIDA), Todd Spencer, called on the United States to drop the mandate. In a letter penned to President Biden in early October and posted to CDL Life, Spencer explained that “commercial drivers spend the majority of their time alone in their vehicle and…there is no evidence that truckers present a higher risk of spreading the virus…OOIDA has always maintained that vaccination is a personal choice just like any health decision, and we have provided our members with the most up-to-date information about how they can receive COVID-19 vaccines. But for drivers who have made a decision that doesn’t comply with the mandate, it has forced them out of business or to change their operations.”

It is difficult to reconcile the U.S. administration’s continued vaccine mandate with President Biden’s own assessment that the pandemic is over. As for the Canadian truckers and their families, an end to the mandates would mean a crucial return to their livelihoods.

China says it reserves right to use force over Taiwan