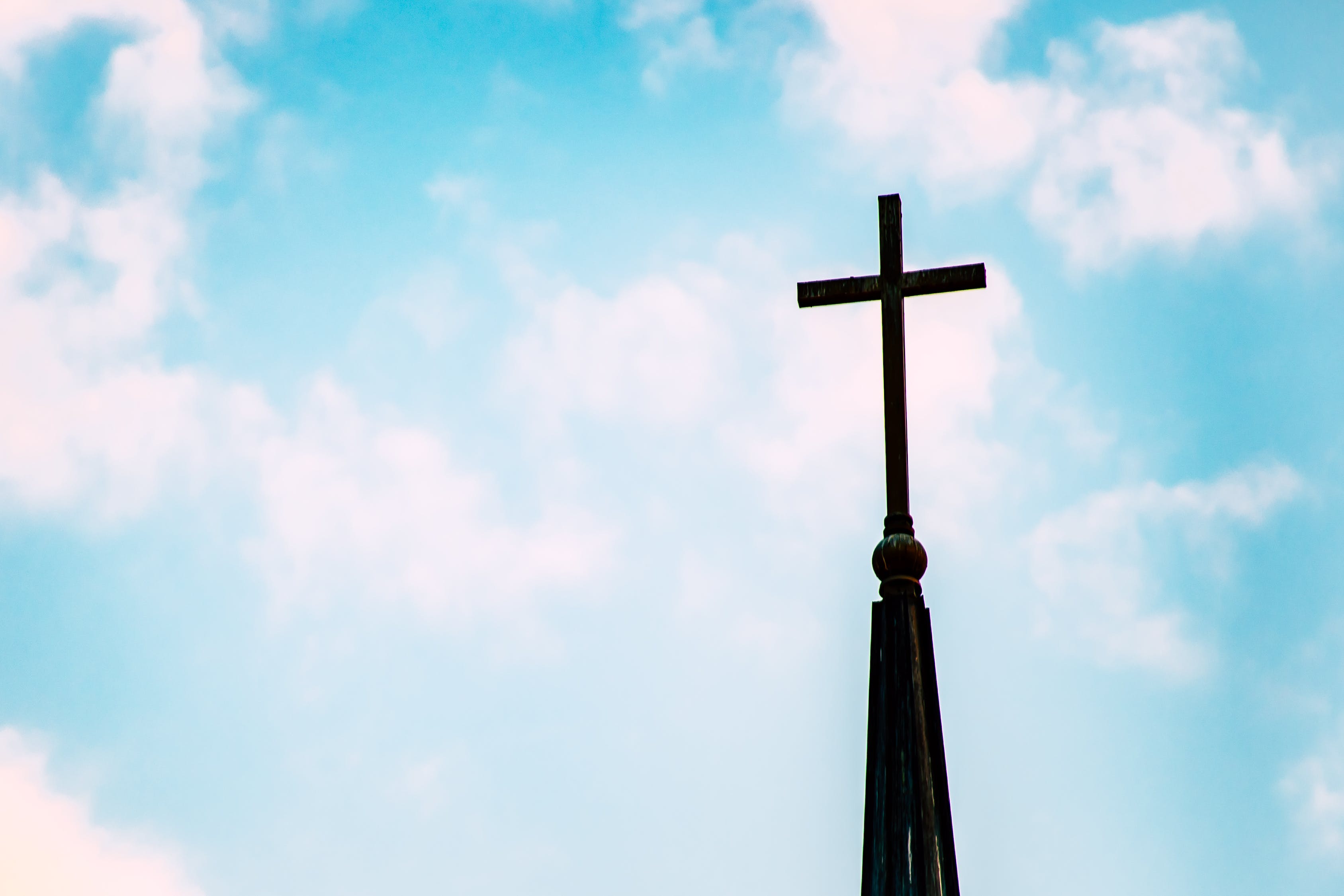 The idea of “cancel culture” has been propagated exponentially in Western society in the 21st century.   In the last year alone, we’ve seen authors, celebrities, athletes, politicians, presidents, historical leaders, and even toys undergo severe change or cancellation to fit into the “inclusive” secular worldview.  Cancel culture, at its core, is a form of censorship and revisionist history, whereby anyone or anything can be removed or rewritten from history based on the agenda of those with the loudest voice.  This toxicity destroys a nation’s culture, and is completely antithetical to the biblical worldview.

One could argue that the intention behind cancel culture is noble.  For example, in the wake of the racial riots following the death of George Floyd in May 2020, statues of famous Confederate generals were removed throughout the country.  These generals fought for the Confederate States of America, a culture that was built upon the vile practice of racial slavery.  The intention behind cancel culture is, “This person or people did or stood for something terrible, and justice must be done because it is wrong.”

Cancel culture is ultimately a hopelessly flawed and even lazy attempt to confront sin.  Make no mistake: we should be appalled when atrocities are committed.  Rewriting history, however, is not the answer.  There must be a better way.

Rather than erasing history, we must do our research and be honest about those in the public eye, whether they be historical or present-day.  We must admit what they did wrong, and also celebrate what they did right.  Many southern Confederate generals were not merely vile slaveholders; they were also noble soldiers, loving husbands and fathers, courageous leaders, and in some cases, faithful Christians.  They were sinful, in some ways catastrophically so, but faithful nonetheless.

We must also realize that cancel culture is Pharisaical.  It is all judgement and no grace.  The sad truth about cancel culture is that those who attempt to cancel others deserve to be cancelled themselves as well.  If we took cancel culture to its logical end, there would be no one left to cancel.  Why?  The answer is simple: we are all sinners.

This is where biblical accountability is especially beautiful. Where cancel culture says “You did something wrong, so now you’re gone,” biblical accountability says, “What you have done is horrid, so horrid that you deserve eternal separation from God for it.  But by God’s grace, shown through the Lord Jesus Christ, you have also done good things, and those things should be remembered and celebrated. This is not to make you look good, but to give glory to God, who does amazing things even through a wretch like you.”  In biblical accountability, everyone deserves to be cancelled, but because of Christ’s perfect death on the cross, we have not been cancelled but redeemed.

For the Christian, there is a better way.  Let’s not partake in cancel culture.  Let’s instead hold each other and ourselves accountable for our actions, knowing that any good thing we do is a gift from God, the source of all goodness.