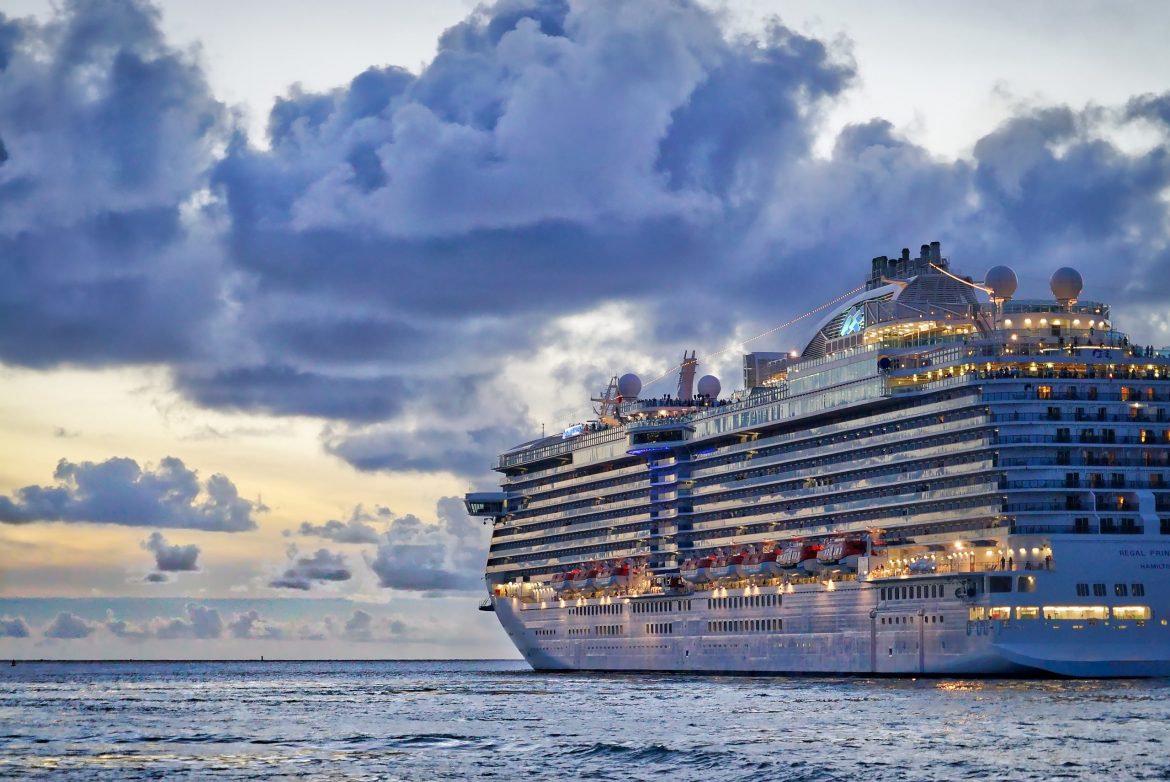 Carnival Corp said on Monday it planned to restart some of its cruise trips from North America in August as it tries to recover from the coronavirus pandemic, which has brought the industry to a virtual standstill.

The company said it planned to resume cruises on eight ships from Miami, Port Canaveral, and Galveston on Aug. 1, while operations in all other North American and Australian markets would remain suspended through Aug. 31.

While every cruise operator has been hit hard by the halt in global tourism and thousands of cancellations, none has faced a bigger reputational crisis than Carnival.

At least three of the company’s Princess Cruises unit became hotbeds for coronavirus infections. One of them, the Ruby Princess, became part of a homicide investigation in Australia as the country’s deadliest virus infection source.

The Princess cruise ships are not among the vessels Carnival plans to restart operations.