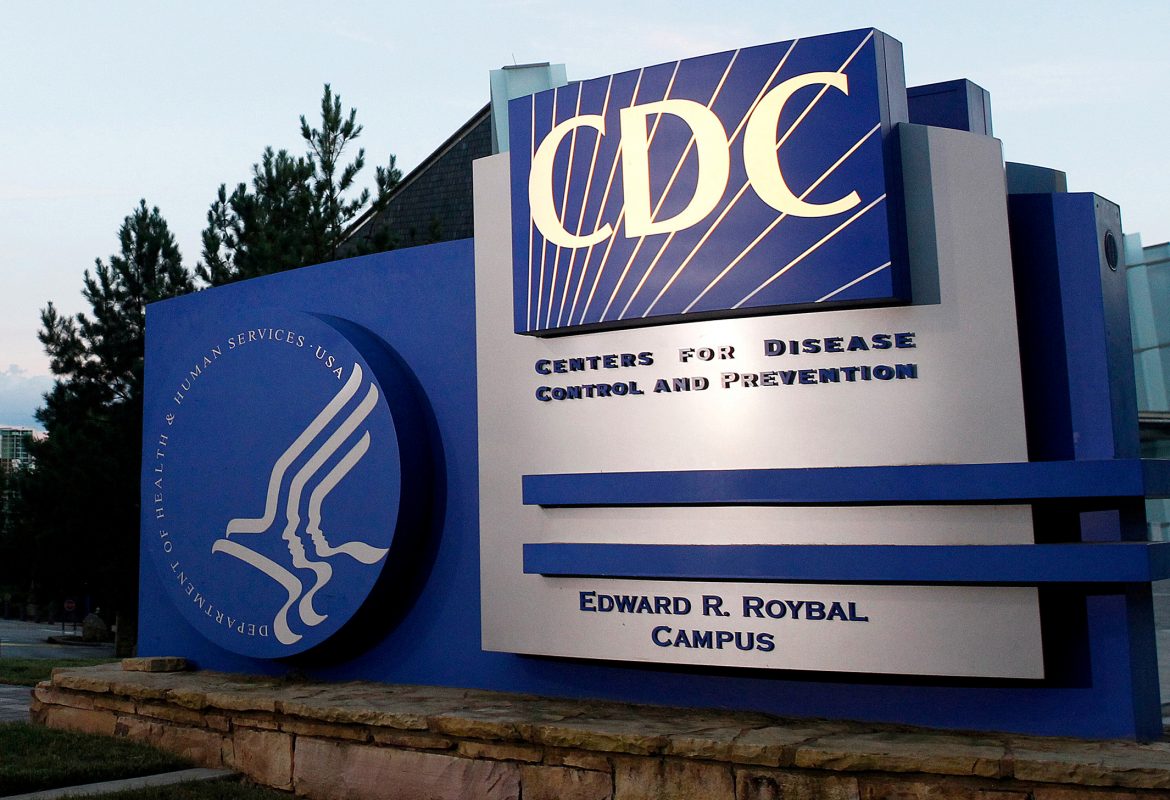 The CDC has asked state public health officials to prepare to distribute a potential coronavirus vaccine to high-risk groups as soon as late October. The CDC “provided states with certain planning assumptions as they work on state-specific plans for vaccine distribution, including possibly having limited quantities of vaccines in October and November,” an agency spokeswoman told Reuters.

Pfizer said it should know by the end of October whether a vaccine it is developing with German partner BioNTech is safe and effective. Pfizer has already manufactured hundreds of thousands of doses and will seek approval immediately if trial results are positive.

The vaccines would be made available free of cost first to high-risk groups including healthcare workers, national security personnel, and nursing home residents and staff.

AstraZeneca, Pfizer, and Moderna are among those furthest along in the race to develop vaccines, with all their candidates in late-stage clinical trials.

CDC Director Robert Redfield has asked state governors to expedite McKesson’s requests for building vaccine distribution centers and to consider waiving requirements that would stop them from becoming fully operational by Nov. 1, according to a recent letter seen by Reuters.