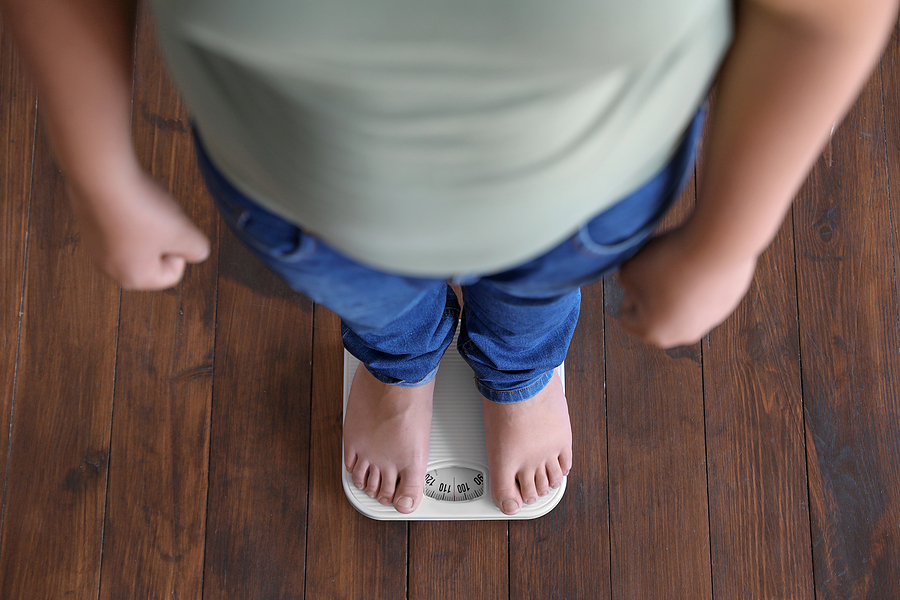 The CDC released new growth charts last week to account for a disturbing rise in childhood obesity, increasing the upper range of the scale to allow doctors to keep better track of children who are severely obese.

Severe obesity among American children is a growing epidemic with millions of children now falling into the category. The prevalence of obesity and severe obesity has been steadily increasing since the 1980s and is associated with several chronic diseases and a shortened lifespan. Research also shows that childhood obesity is strongly associated with obesity in adulthood, resulting in increased morbidity and premature death.

According to the Centers for Disease Control and Prevention (CDC) data collected between 2017 and 2020, 14.7 million children and adolescents are considered obese, correlating to 19.7% of the population. Of these children, more than 4.5 million are considered to be severely obese. However, the growth charts that physicians used to monitor height and weight in children aged 2 to 19 years old stopped at a body mass index (BMI) of 37, preventing precise tracking of children who fell above this range.

The updated growth charts, which were released Thursday, now extend the upper limit to a BMI of 60 and give additional categories to track obesity in kids ages 2 to 19.

BMI is calculated as a ratio of height to weight, which gives an estimate of body fat percentage and is essential in measuring metabolic health. A normal BMI falls in the 18.5–24.9 range. The previously used BMI growth charts did not extend past the 97th percentile.

Cynthia Ogden, a CDC epidemiologist explained that the previous charts had been in use since 2000, and were based on surveys conducted between 1963 and 1994 when the rates of childhood obesity were much lower.

Childhood obesity has been linked to high blood pressure, high cholesterol, type 2 diabetes, breathing problems such as asthma and sleep apnea, and joint problems.  They are also more likely to suffer from anxiety, depression, and low self-esteem. The various issues associated with obesity makes accurately tracking data points on children who fall into the obese and severely obese categories extremely important.

Health experts believe many factors contribute to childhood obesity, some of which are environmental, biological, and genetic. However, the rise is also linked to a decrease in activity in today’s children. Data shows that children are much less active than previous generations, spending hours a day using screens and interacting on social media rather than playing outside.

Experts agree that a renewed focus on health is key to decreasing the prevalence of obesity and improving the health of children in America. They recommend nutrition education, increased physical activity, reduced screen time, and adequate sleep.

The CDC recommends that families implement household routines and practices together to help children (and adults) maintain a healthy weight and positive lifelong habits.