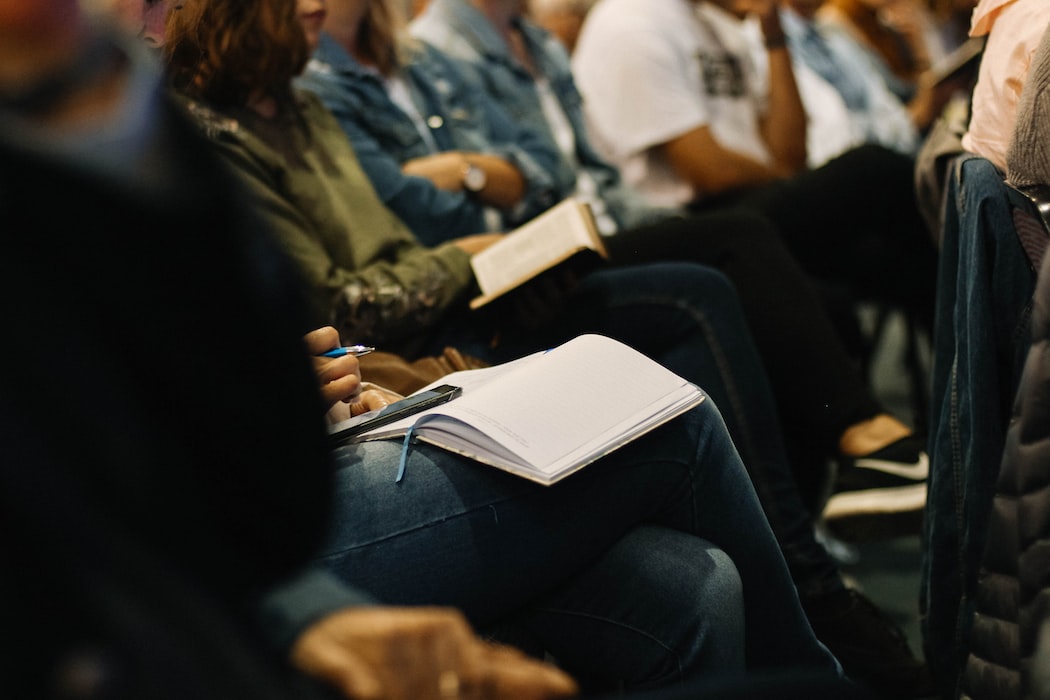 Few American female Bible teachers are as popular in the evangelical community as Beth Moore.  Hundreds of thousands of evangelical Christian women have used her books and lessons in churches, small groups, and Sunday school classes.  Moore’s charm and humor have made her something of a celebrity in the 21st-century evangelical movement. Last week, Moore made headlines in the Christian news media, when she formally announced her departure from the Southern Baptist Convention, which was her affiliated denomination for the majority of her life and ministry.

Moore made the announcement in an interview with Religion News Service.  She said,

Though some things are clear, it is uncertain as to the exact nature of “some of the things” in the heritage of the SBC that caused Moore to leave.  She was an outspoken critic of President Donald Trump, claiming that his alleged sexual licentiousness deemed him unworthy of the support he received from many Southern Baptists during his presidential campaign.  She has also become an outspoken supporter of social justice causes within the church, mainly racial equality and gender equality.

It appears Moore has become hyper-focused on certain issues in the SBC, issues that every denomination and every Christian faces, that forced her to leave.  The SBC, while not perfect, is a champion of biblical faithfulness and recently proved their fidelity in the removal of several unfaithful churches.  Hopefully, the parting between Beth Moore and her former denomination will be amicable and will lead to further gospel growth in America.