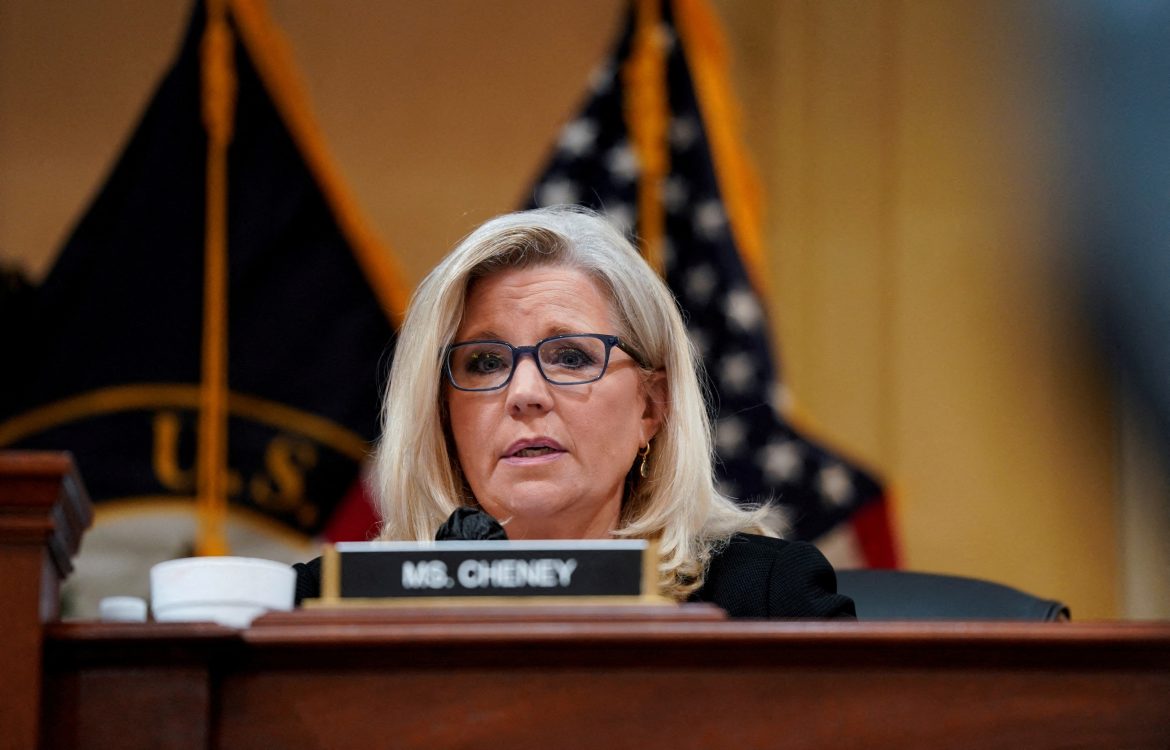 For the second time in a week, a Republican candidate responded with delight when Wyoming Rep. Liz Cheney sought to derail the conservative’s campaign.

Friday, it was Arizona gubernatorial candidate Kari Lake who turned a Cheney attack into a moment of triumph.

In an open letter on Twitter, Lake thanked Cheney for what the Arizonan termed an “anti-endorsement.”

“[My} team telIs me your commercial should add another 10 points to our lead,” Lake quipped. “I guess that’s why they call the Cheney anti-endorsement the gift that keeps on giving.”

Lake later added, “Thank you again for the huge boost to our campaign! Enjoy your forced retirement from politics. I know America will rest easier knowing that one more warmonger is out of office.”

Cheney, who was unseated in the Wyoming Republican primary, long ago came out in opposition to Lake, a staunch supporter of former President Donald Trump, who has questioned the validity of the 2020 election and is, as a former broadcast journalist, among the more outspoken critics of the modern American media.

Last month, Lake called Cheney’s decision to campaign against her a “gift,” and it is hard to argue Lake’s assertion.

More than a year ago, as previously reported by FISM, 80% of Republican respondents to a CBS poll said they supported ousting Cheney from the party, and this was well before she began working to defeat Republicans in elections and vice-chairing the Jan. 6 committee.

It is virtually impossible that Cheney has the money or political force of personality to swing Republicans against Lake. However, at present, stat site FiveThirtyEight has Lake listed as only slightly favored to beat Katie Hobbs in the general election.

Cheney, and one assumes Hobbs, is banking on the legacy Republican’s public statements to inspire Democrats to turn out in greater force and to rally independents to the left.

It remains to be seen if Cheney, who until she began clashing with Trump in 2020 was a lifelong and staunch Republican and as vilified by the left as anyone, is popular enough among non-Republicans to effect any change.

While the efficacy of the strategy will not be known for another nine days, Cheney and her political action committee have gone all out and begun running ads against Lake and other Arizona Republicans.

Cheney adds, “[If] you care about the survival of our republic, we cannot give people power who will not honor elections.”

In her open letter, Lake said her campaign website had crashed under the weight of new traffic and that donations were “skyrocketing” in the wake of Cheney’s ad effort.

Saturday night, Lake was still jubilantly tweeting at the expense of Cheney.

“My biggest and most successful fundraiser Liz Cheney has raised me more money than anyone else,” one tweet reads. “Since she came out against me, we have had so much money pour in.”