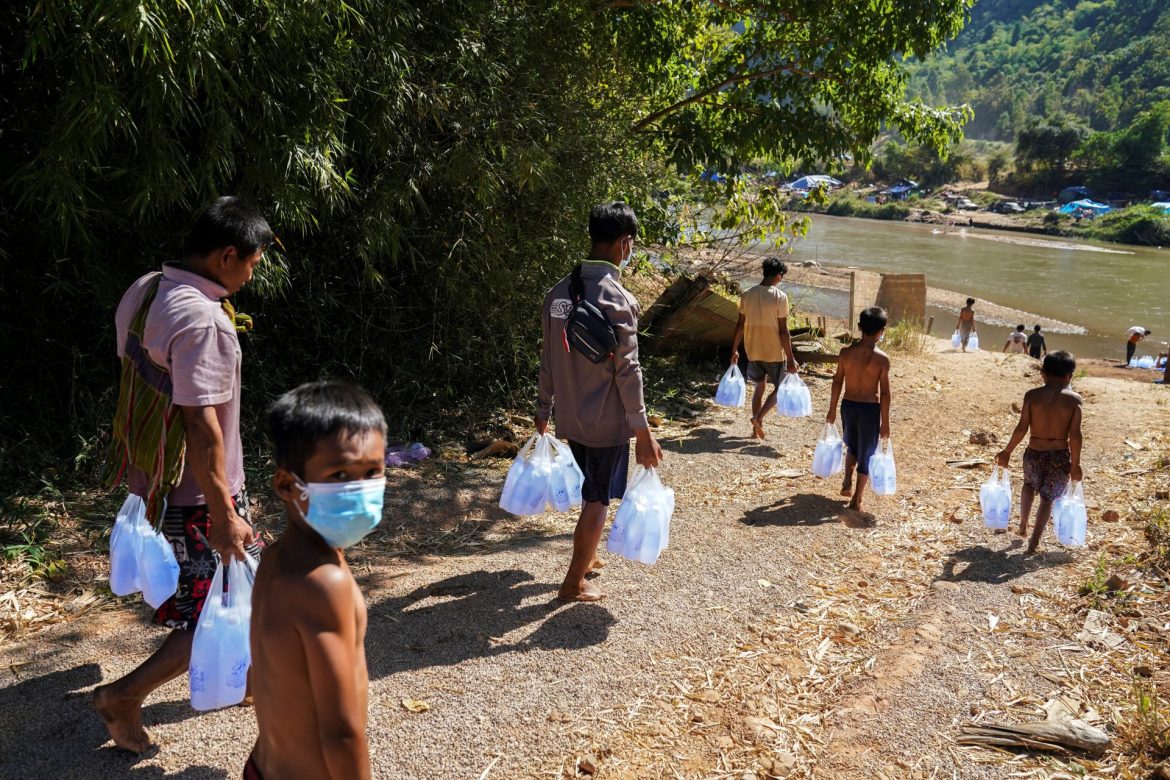 Scores of children have been killed in Myanmar since last year’s coup, not just in the crossfire of conflict but as deliberate targets of a military willing to inflict immense suffering, a United Nations expert said on Tuesday.

Minors had been beaten and stabbed and had fingernails or teeth removed during interrogation, while some were made to endure mock executions, according to a report from U.N. special rapporteur on human rights in Myanmar, Tom Andrews.

The junta has repeatedly scolded the U.N. and Western countries for interference and rejected allegations it is carrying out atrocities. A military spokesman could not be reached for comment on Tuesday.

Based on contributions from U.N. agencies, humanitarian and human rights groups and civil society organizations, the report said 250,000 children were displaced by fighting, and at the least 382 killed or maimed, including by air strikes or heavy artillery.

“The junta’s relentless attacks on children underscore the generals’ depravity and willingness to inflict immense suffering on innocent victims in its attempt to subjugate the people,” Andrews said in a statement.

“The junta’s attacks on children constitute crimes against humanity and war crimes.”

Myanmar has been in turmoil since the military seized power early last year and launched a fierce crackdown on its opponents, prompting a violent backlash by newly formed resistance groups.

The U.N. had received information of 142 children being tortured by soldiers, police and pro-army militias, the report by Andrews said, while there were also anecdotal reports of an increase in child labor recruitment, including by anti-junta fighters.

Andrews said the world should take coordinated action to isolate the junta financially and commit to a “dramatic increase” in humanitarian assistance.