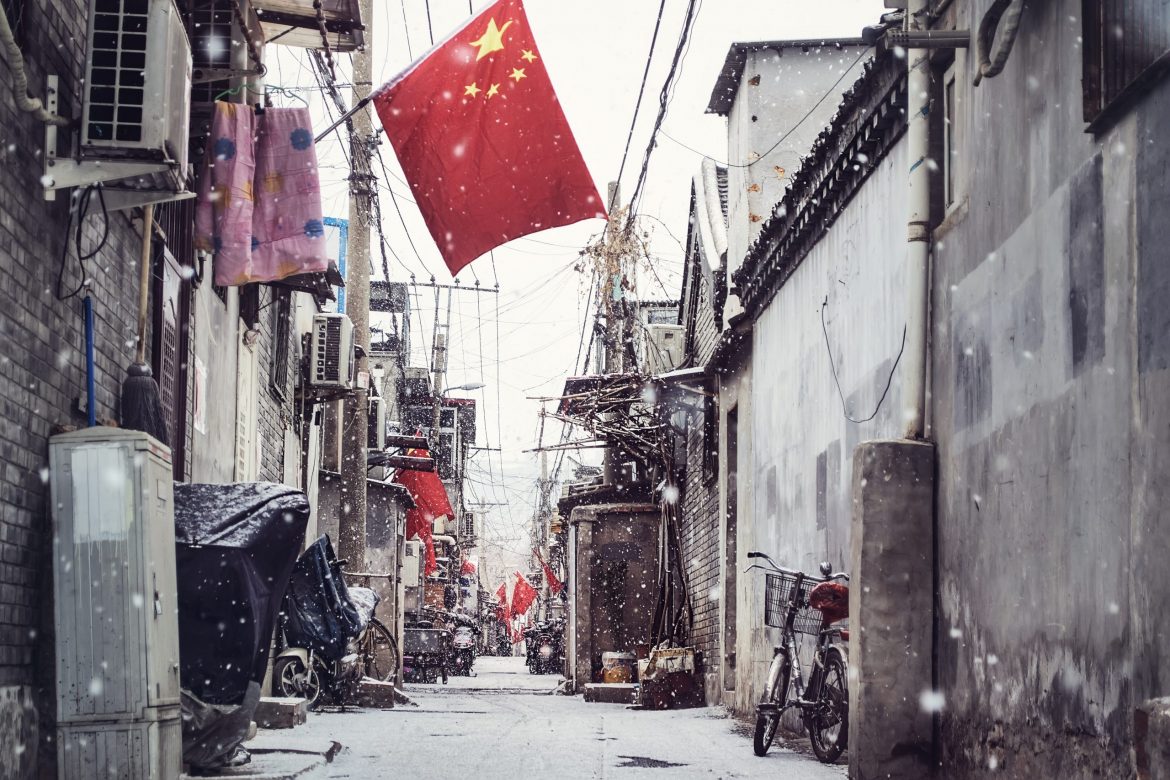 Serious questions are being raised over drone footage in China depicting detainees, who are believed to be Uygher men, kneeling and blindfolded, with their heads shaves and hands tied behind their back at a train station.

According to an ABC report; Nathan Ruser, a satellite analyst at the Australian Strategic Policy Institute, believes the video is authentic and was taken in “April or August in 2018 at a train station west of the city of Korla.” The back of prisoners’ vests reads “Kashgar,” which led Ruser to think these men were being transferred from a center in Kashgar to a new one in Korla.

Lim Osman, the president of the Uyghur Association of Victoria, described the video as “chilling” and “very horrifying”, saying “[It] feels like exactly the same as what happened in Nazi Germany — it’s happening in the twenty-first century again . . .”

China’s ambassador to the U.K., Liu Xiaoming was asked by BBC host Andrew Marr to give an explanation for the footage. Xiaming claimed he did not know where the video came from and explained, “You know, sometimes you transfer prisoners in any country.” He went on to deny accusations of “ethnic cleansing” and that China’s general policy is opposed to “forced sterilization”, although he couldn’t be sure of individual cases.

Earlier this month, U.S. placed sanctions on senior Chinese officials for the persecutions for Uyghur Muslims in China, Beijing has since responded with sanctions of their own against U.S. government leaders.  The U.S. also added 11 Chineses companies to a trade blacklist for their involvement in human rights violations against Uyghur Muslims.