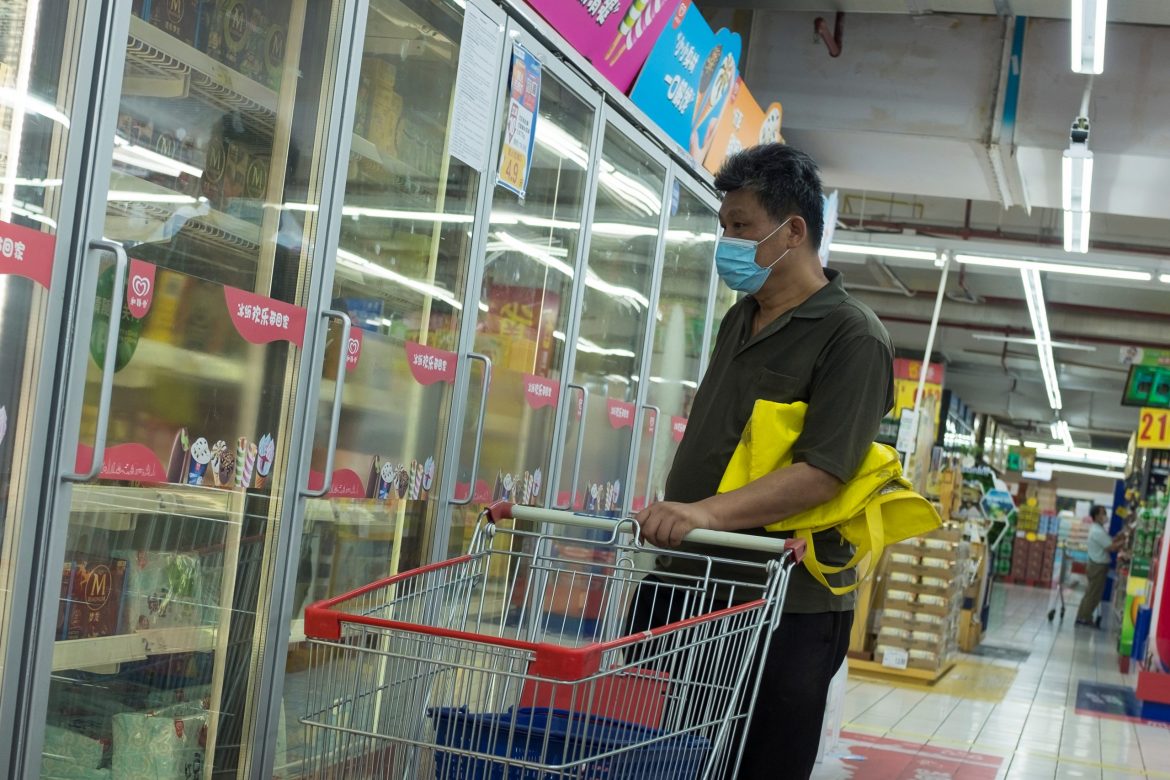 China’s Shenzhen city announced it is requiring additional tests on frozen meat and seafood, after finding the coronavirus on chicken wings from Brazil last week.

The city government released a noticed on Monday, saying it had set up a central warehouse where all imported foods already cleared through customs would need to go through additional tests before being sold or processed in the city.

The new warehouse will sterilize outer packaging and run coronavirus tests on samples of the frozen meat and seafood. Any business storing, selling, or processing imported meat and seafood must have a certificate showing it has cleared the warehouse inspections.

The move by one of China’s largest cities and major southern port shows the lingering concerns that imported food could bring in the virus, even as experts and the World Health Organization have downplayed the risk of the virus entering the food chain.

Li Fengqin, who heads a microbiology lab at the China National Center for Food Safety Risk Assessment told reporters in June the possibility of contaminated frozen food causing new infections could not be ruled out.

Viruses can survive up to two years at temperatures of minus 20 degrees Celsius, but scientists say there is no strong evidence so far the coronavirus that causes COVID-19 can spread via frozen food.