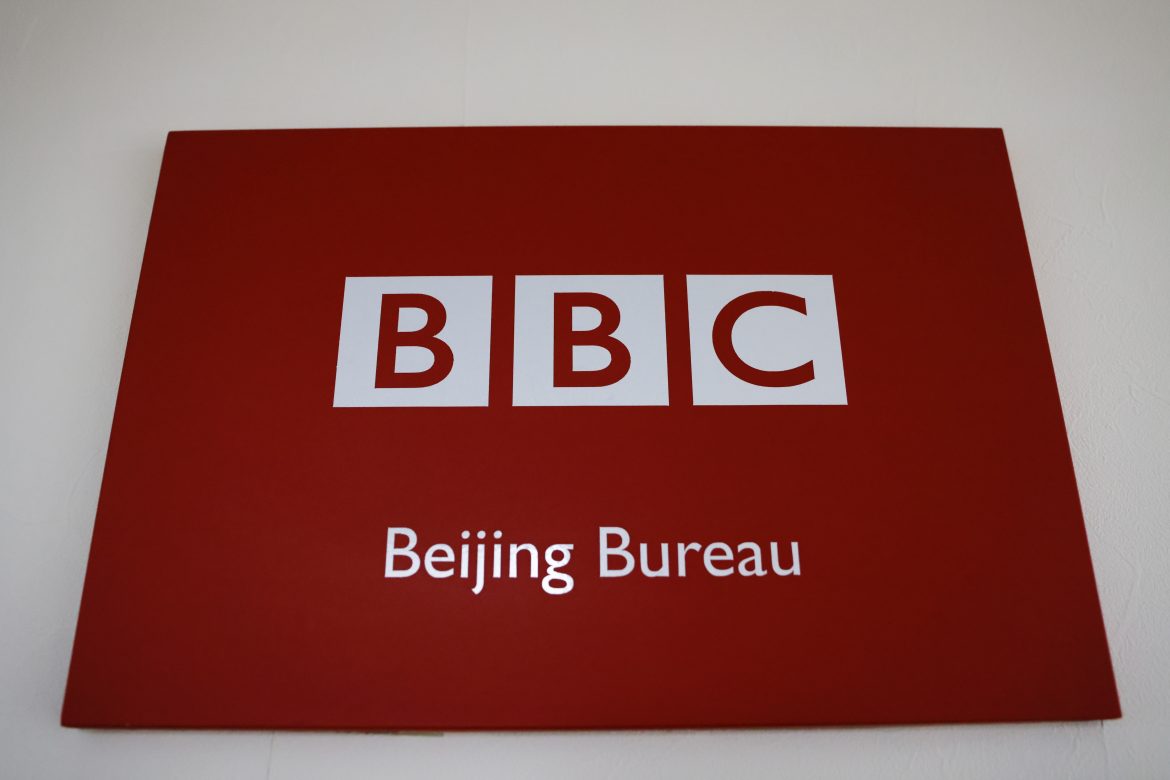 In the latest strike of the BBC-China battle, China decided to completely remove BBC’s World News Television Channel. This action is in response to BBC’s move from earlier this week when a regulator revoked the license of the Chinese-owned CGTN.

It was also reported that a publicly-funded broadcaster in Hong Kong will no longer carry BBC World Service radio.

China’s State Film, TV, and Radio Administration made the suggestion that the BBC channel was violating guidelines in the same way they have been reporting on China. The administration, in an effort to give more reasons, also said that “news should be truthful and fair” and not “harm China’s national interests.”

According to the BBC, China has been continuously critiquing the company’s depictions of the coronavirus and the Uighur mistreatment in China. It also noted that their channel had already been heavily “restricted” in China, typically airing “only in international hotels and some diplomatic compounds.” It was highly unlikely that regular Chinese citizens were able to watch the BBC network.

The BBC said they were “disappointed” and affirmed that they presented the news “fairly, impartially and without fear or favor.”

Both the British Foreign Secretary and the U.S. State Department condemned China’s action.