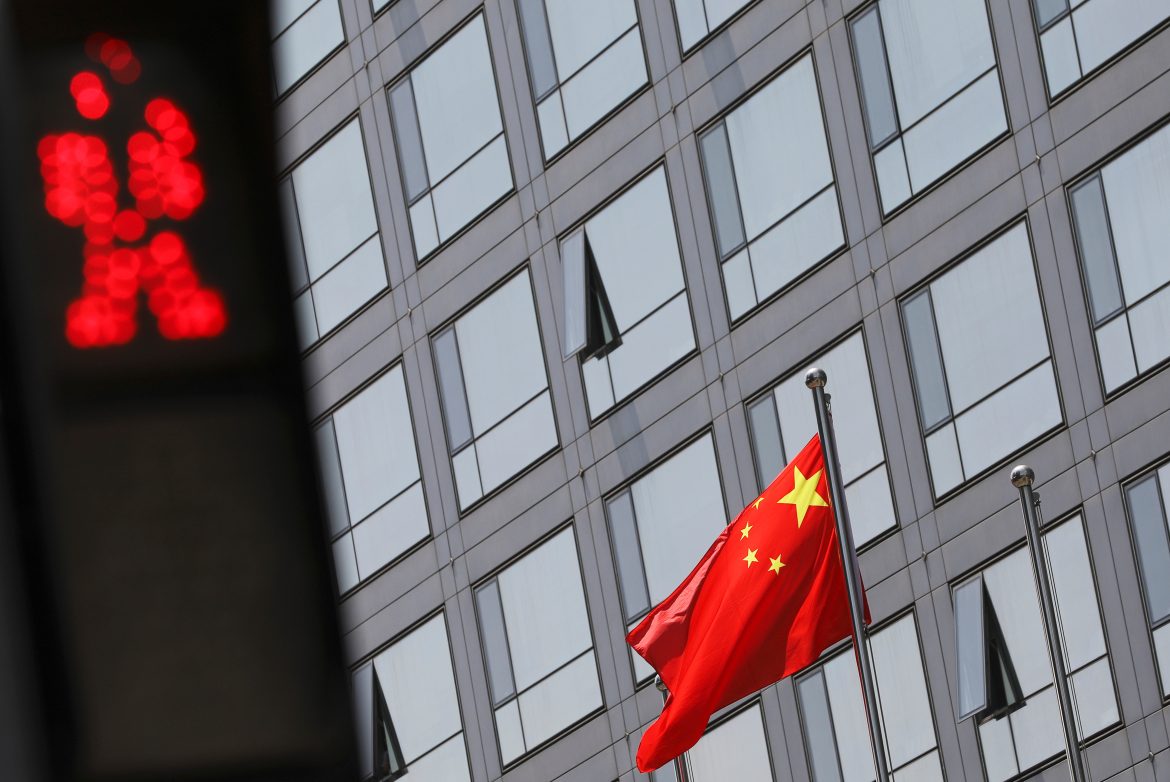 The FBI is now using Facebook to crack down on the Chinese government’s effort to silence its own people living in the United States.

The Chinese government has spent decades expanding its censorship controls by harassing people who used their freedom of speech to criticize Communist Party leaders. Now, the FBI is looking for such people living in Philadelphia, who have been harassed or digitally stalked by what appears to be the Chinese government.

Using Mandarin-language ads like these to help in their search, the FBI is asking anyone who’s been targeted by cyberstalking, physical or digital harassment, assault, or extortion to contact the bureau’s Philadelphia field office.

The FBI hasn’t used any of its social media platforms to spread the word about the search but has been vocal about a much broader effort linked to the illegal practice of transnational repression by Beijing. According to the FBI’s website, “when foreign governments stalk, intimidate, or assault people in the United States, it is considered transnational repression.”

The FBI’s Facebook ads warn: “You may be a victim of transnational repression by the Chinese government.”

The FBI “addresses transnational threat issues in many ways, including social media ads, threat intimidation guides in multiple different languages, and on our website at fbi.gov,” according to a report in Axios. The statement went on to read: “Many victims are not aware transnational repression is illegal. As a result, the FBI strives to educate communities about TNR, the methods used, and how to report to the FBI.”

Transnational repression is a major problem. It's a choice that we don't do more about it. https://t.co/sEVByGdk0W

In December, Xiaolei Wu, a Berklee College of Music student who is also a citizen of the People’s Republic of China, was arrested and charged with stalking after investigators say he threatened and stalked someone who posted fliers in support of democracy in China.

As for what transnational repression can look like, investigators say Wu, 25, made a series of communications via WeChat, email, and Instagram directed toward the victim who posted the fliers.

“This alleged conduct is incredibly disturbing and goes completely against our country’s democratic values,” said Joseph R. Bonavolonta, Special Agent in Charge of the Federal Bureau of Investigation, Boston Division. “This case also highlight’s the FBI’s ongoing commitment to protecting the exercise of free speech for all citizens and our efforts to bring to justice anyone who tries to infringe on those rights.”

China is using several tactics to keep tabs on its nationals living abroad. In November, FISM News reported on the hundreds of “overseas police service stations” China erected around the world. One was found in New York City and three others are in Toronto.

A Chinese student pursuing a graduate degree in Australia by the name of “Zoo” has been very outspoken on Twitter about her experiences with harassment at the hands of the Chinese government.

1/2 For 31st anniversary #TiananmenSquareMassacre, I decided to come out in real identity and stand up to the Chinese government
I’m an activist of post-90s generation and currently live in Melbourne, Australia
I wore masks in the protests to hide my identity previously
However… pic.twitter.com/02IWNMazPX

She claims her father has been repeatedly called to the police station because of her criticism of the Chinese Communist Party leaders on social media. She not only shared how China can use the families of dissidents to silence people, but also how police intimidated her via video chat.

If you live in the United States or a U.S. territory, your freedom of speech is protected regardless of your citizenship. Transnational repression is illegal and you can report it by calling 1-800-CALL-FBI (1-800-225-5324).