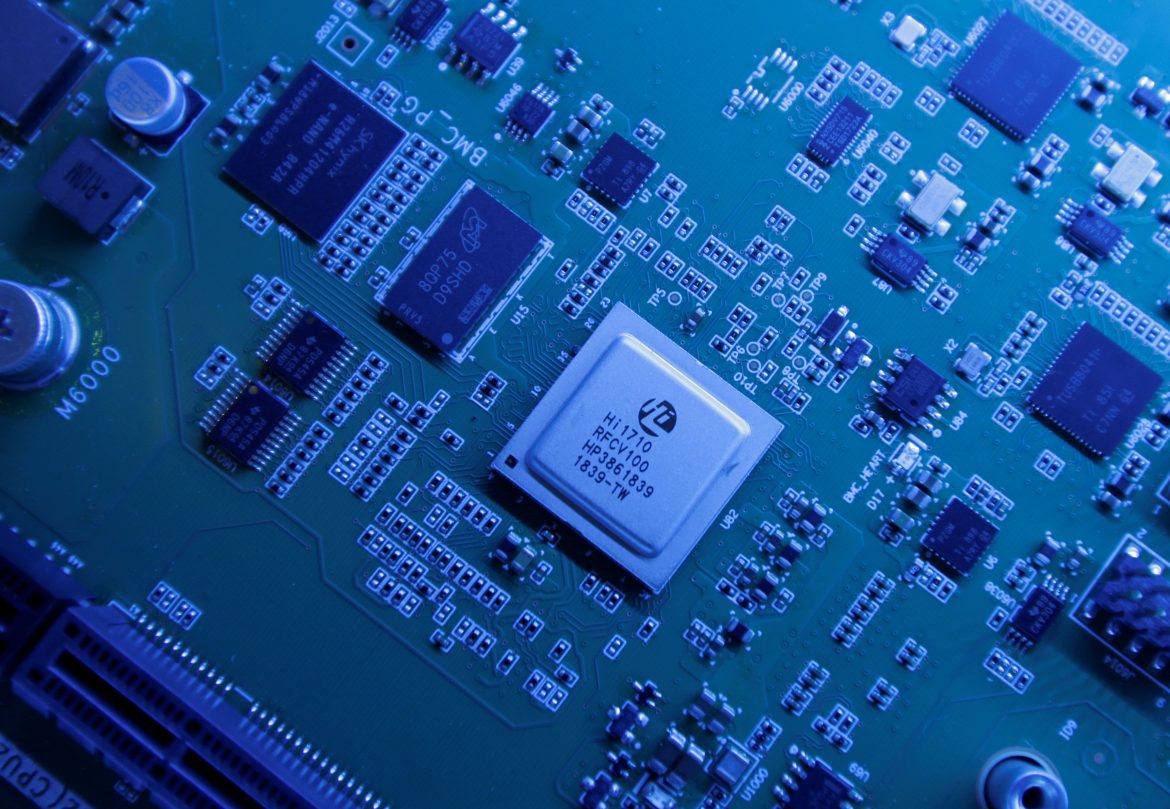 On Friday, the U.S. Department of Commerce released a statement documenting a plan to tighten U.S. exports of advanced computer technology to China.

The statement reads in part that the U.S. plans to “restrict the People’s Republic of China’s (PRC’s) ability to both purchase and manufacture certain high-end [computer] chips used in military applications.” The Commerce Dept. stated that the Chinese government uses “advanced computing chips” and semiconductor technology “to produce advanced military systems including weapons of mass destruction … and commit human rights abuses.”

Thea D. Rozman, Assistant Secretary of Commerce for Export Administration, explained that “the PRC has poured resources into developing supercomputing capabilities and … it is using these capabilities to monitor, track, and surveil its own citizens, and fuel its military modernization.”

As part of the new export restrictions, facilities seeking license agreements with the United States to manufacture or export sensitive U.S. technology to entirely-owned Chinese companies will presumably be denied.

Items of particular concern to the U.S. government are microchips, specifically, logic chips below 16 or 14 nanometers, DRAM memory chips less than 18 nanometers, and NAND flash memory chips with more than 128 layers. The lower the nanometers, the more efficiently the chip will perform. Currently, the most advanced chips contain structures as small as 10 nanometers.

Microchips, found in everything from smartphones to MRI machines, are an essential component of modern technology. According to ASML, a leading global manufacturer of chip-making machines, “in 2020, more than 932 billion chips were manufactured around the world, feeding a €440 billion ($426 billion) industry.”

Chinese officials reacted to the new restrictions with sharp criticism. China’s Foreign Ministry spokeswoman Mao Ning stated that “out of the need to maintain its sci-tech hegemony, the U.S. abuses export control measures to maliciously block and suppress Chinese companies.” Mao continued, claiming that the U.S. is weaponizing technology.

According to Bloomberg, the United States’ new policy on restricting exports of microchip technology to China “[escalates] tensions between the two countries.”

Jim Lewis, a cybersecurity expert at the Center for International and Strategic Studies, explained that “this will set the Chinese back years. China isn’t going to give up on chipmaking … but this will really slow them [down].”

However, according to Reuters, the Biden administration “conceded … that they had not secured any promises that allied nations would implement similar measures and that discussions with those nations are ongoing.”

“We recognize that the unilateral controls we’re putting into place will lose effectiveness over time if other countries don’t join us,’ one official said. “And we risk harming U.S. technology leadership if foreign competitors are not subject to similar controls.”

Banks cut candidate donations, up Dems’ share ahead of mid-terms