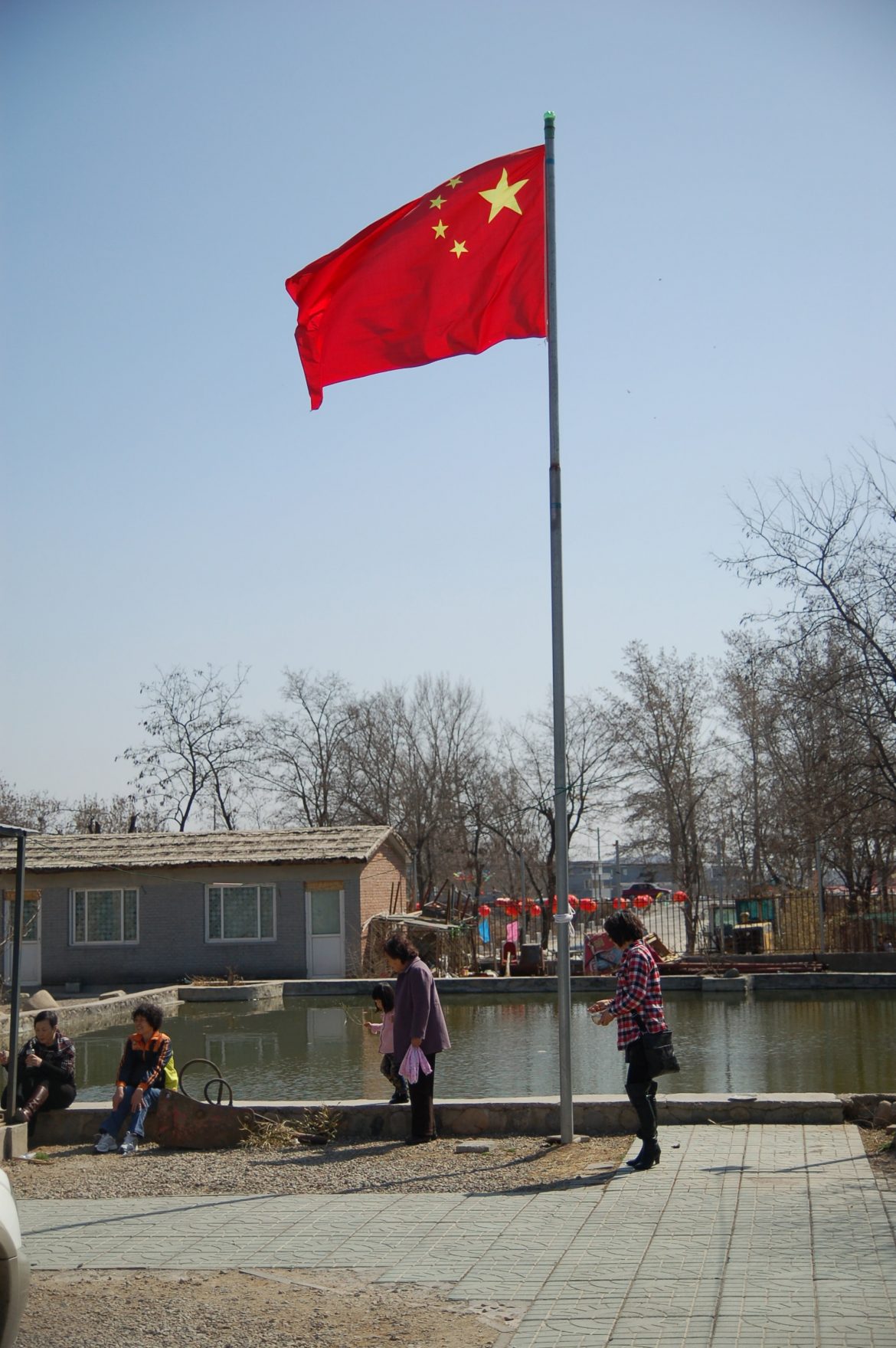 In 1979 the People’s Republic of China, led by the Chinese Communist Party (CCP), instituted a one child per couple policy in order to regulate and control the rapidly growing population in China. This policy was immediately met with criticism and outrage across the globe and especially from Christians. The CCP was determined and did not change the policy until 2015 when they expanded it to two children per couple.

The reason for the change in 2015 was due to the increasingly widespread view that China was on the verge of a population crisis. Now, everyone agrees that a massive population crisis is in the near future for China, and so the CCP has expanded the two child policy to a three child per couple policy. However, almost everyone, including Chinese demographic experts, believe that this is far too little and far too late.

In many respects critics of China’s inhumane child policies over the past 42 years see the looming demographic crisis in China as a kind of justice against the CCP. China has built itself into an economic, industrial super power over the same period of time, but now China’s future status as the world’s producer of commercial goods is in jeopardy due to the awful decision made 42 years ago by the CCP. As the Chinese population quickly ages and the birth rate of children gets lower and lower each year, China is headed for years of substantial population decline.

Another reason the expansion of the child limit is too late is because Chinese people have culturally become accustomed to only having one or even no kids. This was seen in 2015 when the CCP initially expanded the child limit from one to two. At that time the number of Chinese couples having more than one child barely increased and many expect the same reaction from the Chinese population in the recent move from two to three.

Indeed, 2020 saw the lowest birthrate in China since Mao first came into power in 1949. Chinese couples cite the rising cost of living in China for not having more children, from the price of food to healthcare to education. Even with the increased child policy, Chinese families no longer wish to or feel able to have more than one child.

In Genesis God commands Adam and Eve to “be fruitful and multiply, and fill the earth.” And the Bible is full of places where God calls children blessings from His hand as well as the pride and joy of their parents. China’s child control policy is not only inhumane it is also non-Christian. Christ repeatedly emphasized the special place and role of children and it is important that we Christians do the same.

A Moment In History: Memorial Day