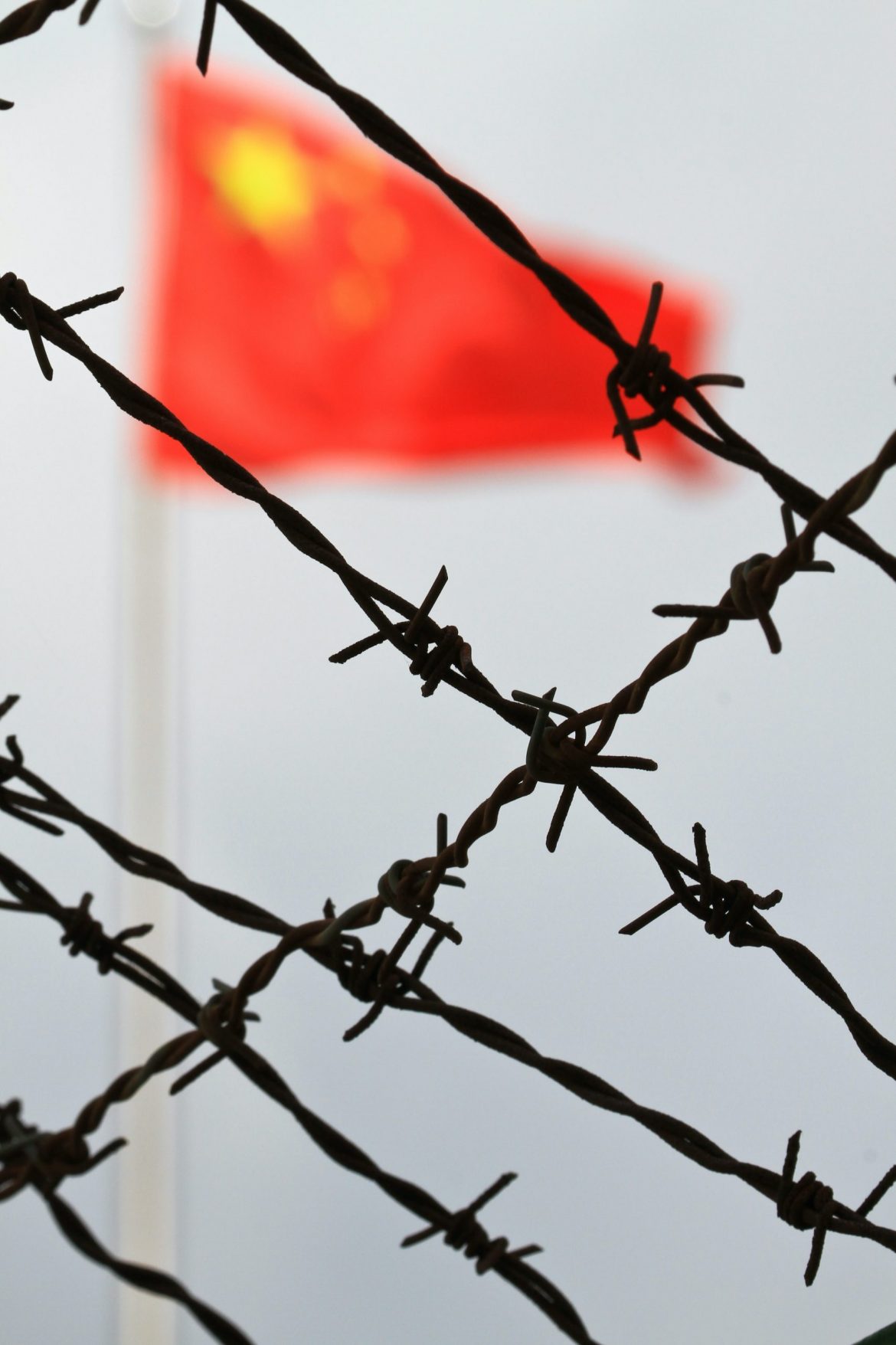 A recent report released by Adrian Zenz in June of this year details the measures that the Chinese government is going to in order to restrain the growth of the local Uighur population in Xinjiang.  Zenz presents data that focuses on the birth rates of the Uighur minorities and the ethnic Han population; the ethnic majority of the Chinese government has been “dramatically increasing” in the Xinjiang region.

Xinjiang has seen its influxes of population growth, but charts show that the natural population growth has steadily declined for the Uighur population starting in 2015.  In fact, growth fell 84% in the two largest Uighur settled areas between 2015 and 2018.  Before this year, the Uighur growth rate was larger than that of the Han population.  Uighurs would often have more kids than the government state-mandated limit allowed for their ethnic group. If a family was discovered to have surpassed this limit they would usually pay a fine.  This changed as Xinjiang increasingly became a surveillance state.

In 2017, the government tightened the child limits and encouraged prosecutions for any violations.  Authorities would crack down on those violating the mandate by using, among other tactics, personal identification data, and mass health exams.  One county identified “4,359 such violations in 2018 and the first half of 2019.”  Some counties decided on “extrajudicial internment” for exceeding the birth quota.  This refers to the infamous reeducation schools that the Uighurs were placed in, which made headlines throughout 2019 when documents and information on these camps were released.  One county stated that if a woman was found violating the family planning limitations and did not pay the fine, or if she was pregnant and did not terminate her pregnancy, she would be referred to authorities where she would most likely end up in one of such camps.

The campaign goes even further; documents from 2019 were revealed calling for “mass female sterilization in rural Uighur regions.”  This meant that the government subjected the younger female Uighur population to implanting Intrauterine Devices or sterilization surgeries.  The following is an excerpt from the report:

“ In 2018, 80 percent of all new IUD placements in China were performed in Xinjiang, despite the fact that the region only makes up 1.8 percent of the nation’s population”

Uighur women have also been experiencing an increase in menopause and widowhood.  Some women who were released from the camps testified to having injections that caused irregular bleeding or a complete loss of menstrual periods.  Zenz also notes that 75 to 90% of the Uighurs placed in internment camps are men, leaving many women potentially widowed should their husbands die.

While this is all happening, the Xinjiang region has also been promoting settling opportunities for their ethinc Han population.  Alongside new housing structures, they also offer incentives to targeting younger families. The following is another excerpt from the report:

This data, which the Chinese government has denounced, suggests that the People’s Republic of China has been trying to forcibly reduce the Uighur population and encourage the Han population to resettle the Xinjiang area for the purposes of what the report calls “ethno-racial domination.”