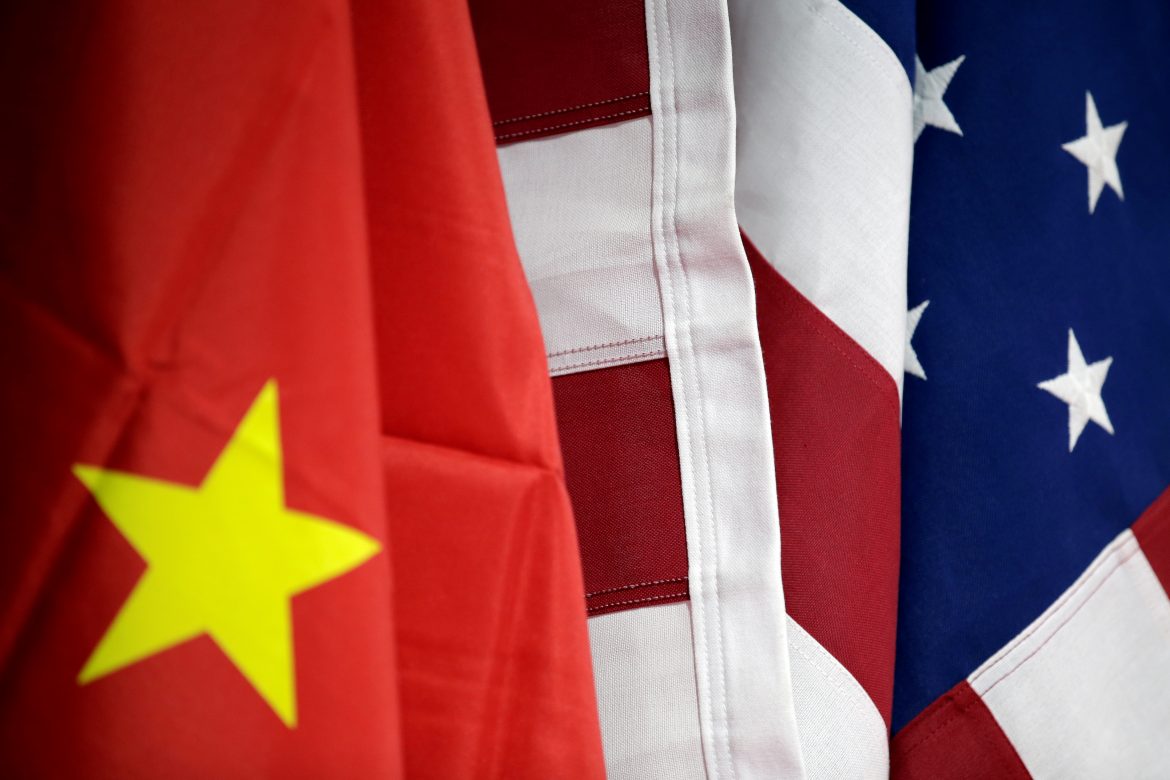 China said on Thursday it would revoke visa exemption treatment for U.S. diplomatic passport holders visiting Hong Kong and Macau after the United States imposed financial sanctions and a travel ban on more than a dozen Chinese officials.

China urges the United States not to go further down this “dangerous and mistaken path”, Hua added.

She declined to give any names of those sanctioned or to say when the sanctions would start.

The United States on Monday imposed financial sanctions and a travel ban on 14 Chinese officials over their role in adopting a national security law for Hong Kong and over Beijing’s disqualification last month of elected opposition legislators inHong Kong.

The U.S. action was widely seen as part of an effort by outgoing President Donald Trump to cement his tough-on-China legacy and to box Joe Biden into taking a similarly hardline position on Beijing at a time of bipartisan anti-China sentiment in Congress. Biden takes office on Jan. 20.

In August the Trump administration slapped sanctions on Hong Kong Chief Executive Carrie Lam and other top officials over what it said was their role in curtailing freedoms during a crackdown on the territory’s pro-democracy movement.