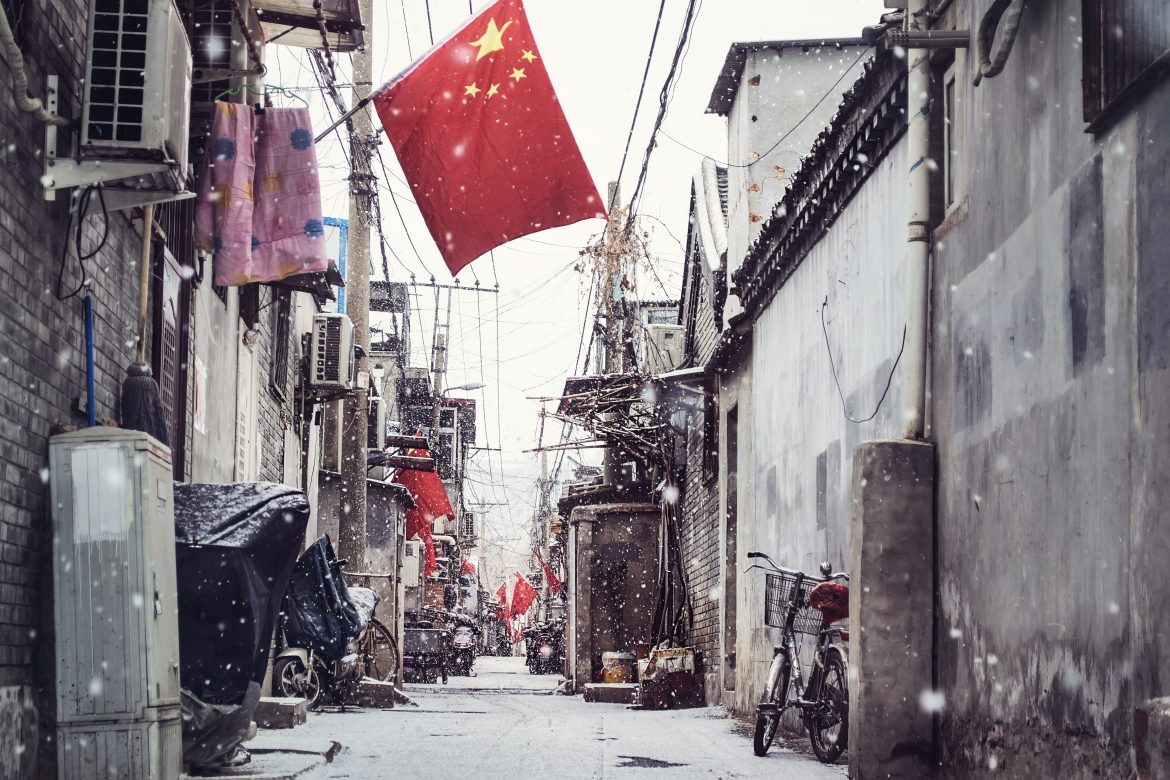 Following the 100 year anniversary celebration of the oppressive Chinese Communist Party in China, an article was published in Chinese state run media outlining a three stage plan to invade Taiwan. Tensions between China and the quasi-independent Taiwan have been building for years and China has recently become more aggressive. In fact, during the 100 year anniversary celebration, Chinese premier Xi Jinping pledged that the reunification with Taiwan was imminent.

Taiwan was originally subject to Chinese rule but has gradually broke off from China in 1949 and has established its independence as its own nation state despite China’s warnings. The US and Japan have in turn committed to an unofficial agreement with Taiwan pledging their support and protection from a hostile Chinese takeover. All of this has substantially strained US-China relations, and as China has become more and more aggressive toward Taiwan the whispers of a world war have begun.

The three stage plan consisted of the following: 1. Attacking key installations on and around Taiwan, 2. Cruise missile strikes, and 3. Warship bombardments. This is all consistent with recent Chinese behavior in the ocean near Taiwan. China has repeatedly tested the oceanic boundaries as well as conducted military exercises close to Taiwan.

In response, the US and Japan have warned China to diminish their aggressive vocabulary and behavior toward Taiwan, while also conducting joint military exercises on and around Taiwan.

If China does formally invade Taiwan, as they have repeatedly promised to do in recent years, then the US and Japan would likely declare a defensive war against China. This would in turn force US allies in the region and even around the world to join in the fight, with China to bring their own allies like North Korea into the conflict. It is also likely that enemies to the US like Iran, Venezuela, and Cuba could all pledge their support to China as well. On top of all of this would be the intrigue that would involve where Russia would turn in such a global conflict. In effect the hypothetical Chinese invasion of Taiwan has all the makings for World War III.