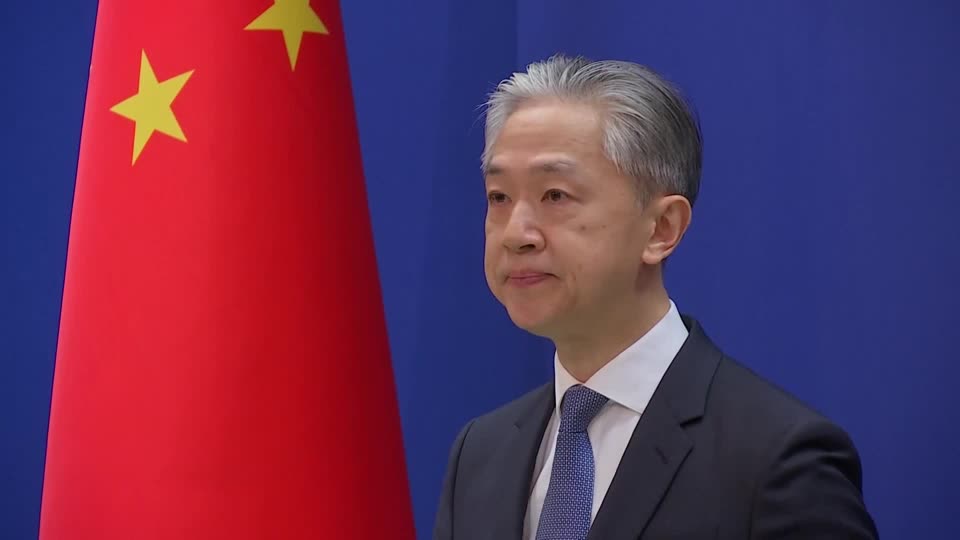 China suspended issuing short-term visas in South Korea and Japan on Tuesday, after announcing it would retaliate against countries that required negative COVID-19 tests from Chinese travelers.

China has ditched mandatory quarantines for arrivals and allowed travel to resume across its border with Hong Kong since Sunday, removing the last major restrictions under the “zero-COVID” regime which it abruptly began dismantling in early December after historic protests against the curbs.

But the virus is spreading unchecked among its 1.4 billion people and worries over the scale and impact of its outbreak have prompted Japan, South Korea, the United States, and other countries to require negative COVID tests from travelers from China.

In the first retaliatory move, the Chinese embassy in South Korea suspended issuing short-term visas for South Korean visitors. It would adjust the policy subject to the lifting of South Korea’s “discriminatory entry restrictions” against China, the embassy said on its official WeChat account.

The Chinese embassy in Japan later announced a similar move, saying that the mission and its consulates had suspended the issuing of visas from Tuesday. The embassy statement did not say when they would resume.

The move came soon after Japan toughened COVID-19 rules for travelers coming directly from China, prescribing a negative result of a PCR test taken less than 72 hours before departure, as well as a negative test on arrival in Japan.

With the virus let loose, China has stopped publishing daily infection tallies. It has been reporting five or fewer deaths a day since the policy U-turn, figures that have been disputed by the World Health Organization and are inconsistent with funeral providers reporting surging demand.

China dismisses criticism over its data as politically-motivated attempts to smear its “success” in handling the pandemic and said any future mutations are likely to be more infectious but less harmful.

“Since the outbreak, China has had an open and transparent attitude,” the foreign ministry’s Wang said.

But as infections surge across China‘s vast rural hinterland, many, including elderly victims, are simply not bothering to get tested.

State media downplayed the severity of the outbreak.

An article in Health Times, a publication managed by People’s Daily, the ruling Communist Party’s official newspaper, quoted several officials as saying infections have been declining in the capital Beijing and several Chinese provinces.

Officials in the southern technology powerhouse Shenzhen announced on Tuesday that the city had also passed its peak.

Kan Quan, director of the Office of the Henan Provincial Epidemic Prevention and Control, said nearly 90% of people in the central province of 100 million people had been infected as of Jan. 6.

In the eastern province of Jiangsu, the peak was reached on Dec. 22, while in neighboring Zheijiang province “the first wave of infections has passed smoothly,” officials said.

Financial markets looked through the latest border curbs as a mere inconvenience, with the yuan hitting a nearly five-month high.

Although daily flights in and out of China are still at a tenth of pre-COVID levels, businesses across Asia, from South Korean and Japanese shop owners to Thai tour bus operators and K-pop groups celebrated the prospect of more Chinese tourists.

The border rules were not the only COVID conflict brewing in China.

State media lashed out at Pfizer Inc over the price of its COVID treatment Paxlovid.

“It is not a secret that U.S. capital forces have already accumulated quite a fortune from the world via selling vaccines and drugs, and the U.S. government has been coordinating all along,” nationalist tabloid Global Times said in an editorial.

Pfizer’s Chief Executive Albert Bourla said on Monday the company was in discussions with Chinese authorities about a price for Paxlovid, but not over licensing a generic version in China.

Yu Weishi, chairman of Youcare Pharmaceutical Group, told Reuters his firm boosted output of its anti-fever drugs five-fold to one million boxes a day in the past month.