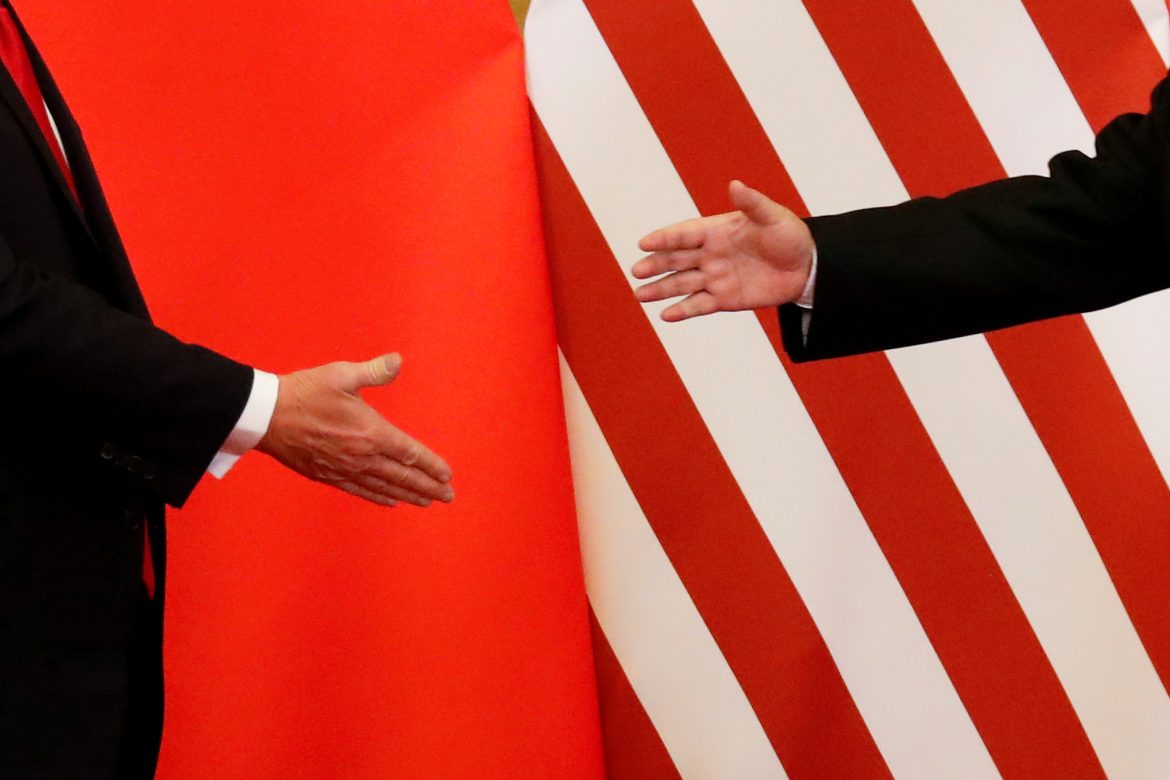 President Xi Jinping said China is willing to work with the United States to find ways to get along to the benefit of both, Chinese state television reported on Thursday, ahead of a possible meeting with U.S. President Joe Biden in Indonesia.

As major powers, China and the United States should strengthen communication and cooperation to help provide stability to the world, Xi said in a message to an event of the National Committee on U.S.-China Relations on Wednesday.

The two countries have been at odds over China‘s policy towards Taiwan, China‘s relationship with Russia, and more recently, U.S. efforts to prevent its semiconductor companies from selling technology to Chinese companies.

China was recently infuriated by a string of visits by U.S. lawmakers to Taiwan. China said the United States was sending “dangerous signals” on the democratically governed island, which China claims as its own.

Xi, who has just secured a ground-breaking third term as leader of the ruling Communist Party overseeing the world’s second-largest economy, has denounced foreign interference in Taiwan and recently said China would never renounce the right to use force over it.

Biden on Wednesday said, “the United States does not seek conflict with China“.

The U.S. administration, following Xi‘s securing of his third term over the weekend, has stressed the importance of keeping lines of communication open with China.

Xi and Biden are expected to attend a G20 summit in Bali, Indonesia, in November, but no information has been officially released on the possibility of a meeting between them.

GDP rises in Q3, a welcome but potentially short-lived change