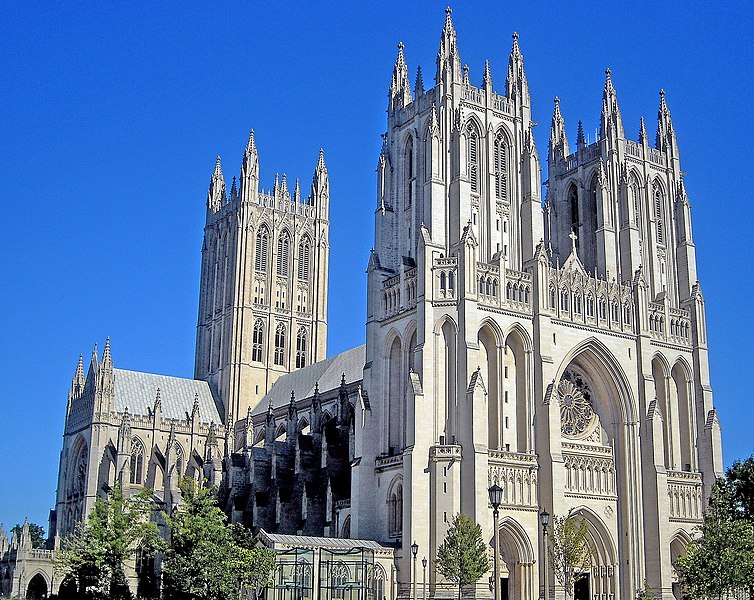 Popular Christian author and pastor Max Lucado received backlash from many in the LGBTQ community when he was invited to preach at the Washington National Cathedral on February 7.  In 2004, Lucado preached a sermon condemning homosexuality, clearly labeling it as a sin and comparing it to other sins of sexual deviancy.  Lucado issued an apology for his 2004 sermon on February 11 after numerous complaints from offended LGBTQ sympathizers.  The leaders of the Washington National Cathedral, a congregation in the largely liberal Episcopalian Church, also apologized later in the week for ever inviting Lucado to speak.

Lucado’s apology was befuddling.  He claimed to agree with the biblical position of marriage, but immediately followed with a condemnation of the church’s historical handling of the LGBTQ community.  He stated in his apology,

Faithful people may disagree about what the Bible says about homosexuality, but we agree that God’s holy Word must never be used as a weapon to wound others. To be clear, I believe in the traditional biblical understanding of marriage, but I also believe in a God of
unbounded grace and love.  Over centuries, the church has harmed LGBTQ people and their families, just as the church has harmed people on issues of race, gender, divorce, addiction, and so many other things. We must do better to serve and love one another.

Lucado’s apology comes as yet another unfortunate example of forsaking absolute truth in an attempt to pander to liberal ideology.  It appears Lucado still affirms the biblical stance of marriage, but his lukewarm response to backlash from the left raises serious concerns about the sincerity of his affirmation.

Lucado has not commented further on his sermon from 2004, his recent sermon to Washington National Cathedral, or his stance on homosexuality.

What Man Meant for Evil, God Meant for Good [OP-ED]