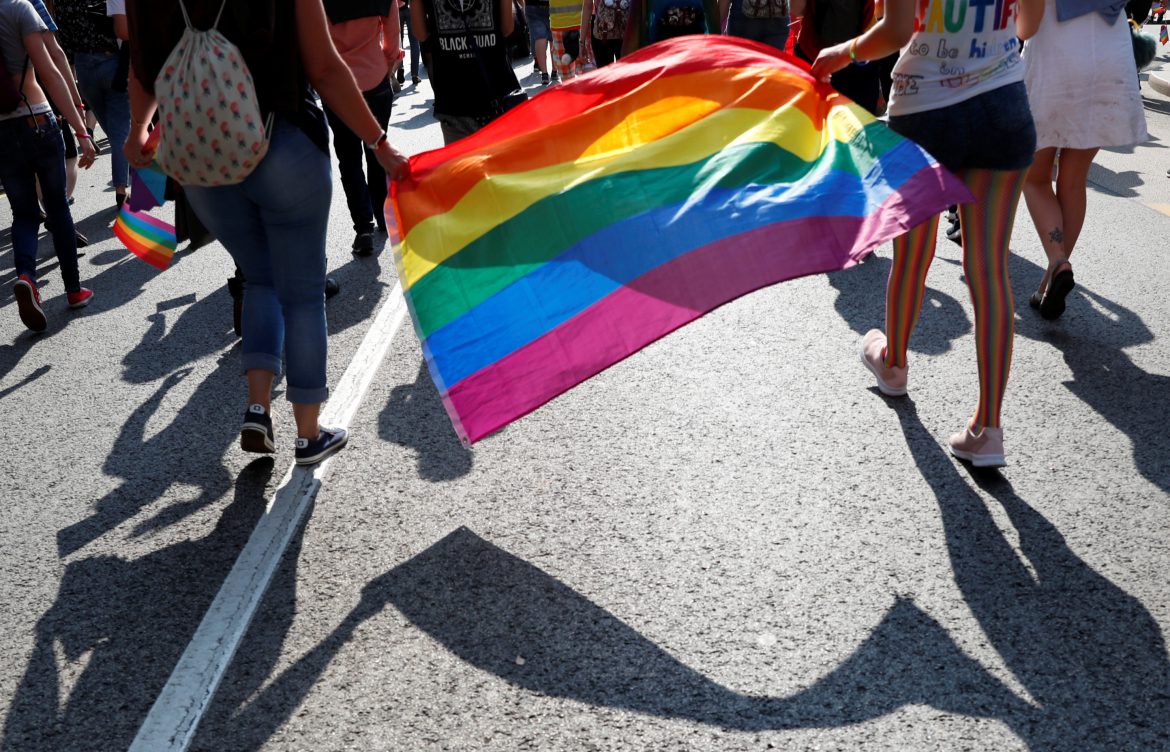 The LGBTQ machine is coming after Jack Phillips once again.  Phillips, owner of Masterpiece Cakeshop in Colorado, is a devout Christian. He made national headlines several years ago when he refused to make a wedding cake for a homosexual couple, Charlie Craig and Dave Mullins.  Phillips believes in the biblical definition of marriage and denied service to the couple because of his Christian faith.  The couple sued, the case went to the Supreme Court, and Phillips won.  Last week, Phillips found himself in another lawsuit for practicing his First Amendment rights.

Autumn Scardina, a biological man who underwent gender surgery and now identifies as a woman, is suing Jack Phillips in state court for his refusal to bake a blue and pink birthday cake to celebrate Scardina’s gender transition in 2017.  Predictably, Scardina claimed that Phillips “discriminated” against him for his refusal to make the cake.  The stormy situation subsided in early 2019 when both sides appeared to agree it was best to drop the suit, but no longer.

Ever since the original case against Jack Philips commenced, the LGBTQ revolution has overwhelmed American culture.  In the first lawsuit, the Supreme Court acted honorably.  This current case, which began Monday, could very well proceed to the Supreme Court.  With a conservative majority already in place, Jack Phillips will hopefully win another legal battle in the ever-increasing conflict over religious liberty in America.