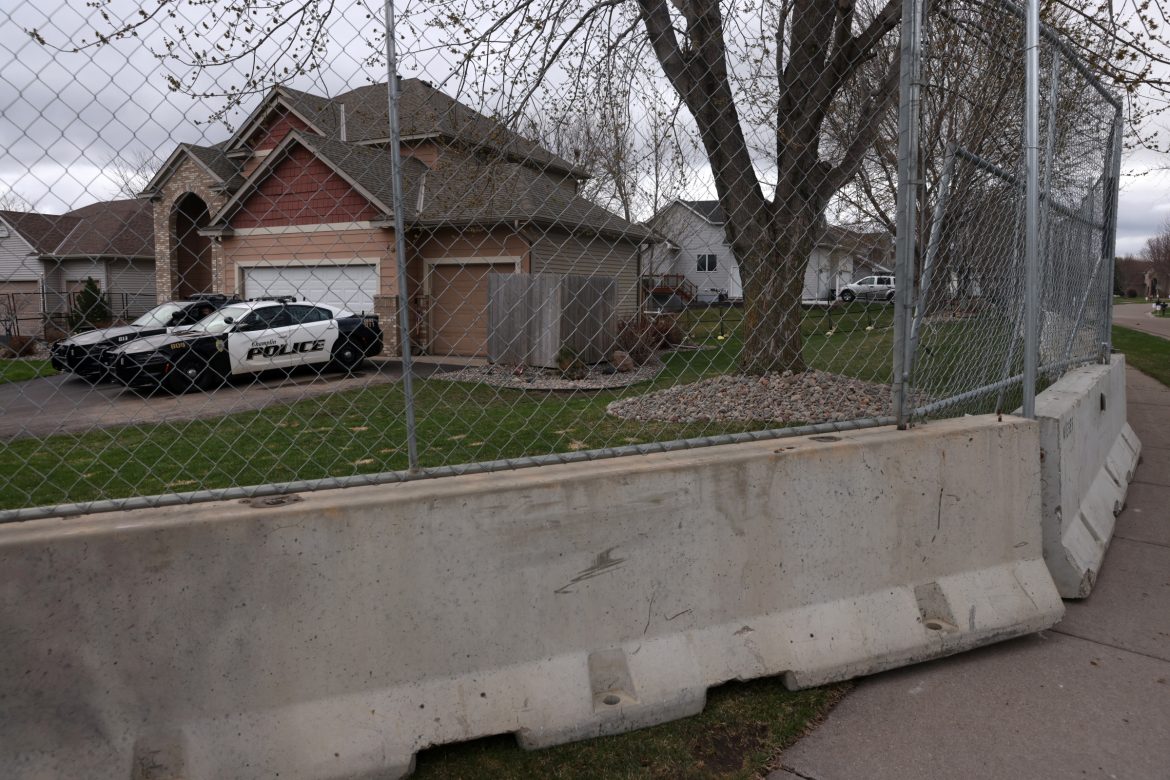 In the aftermath of the fatal shooting of Daunte Wright on Sunday by former Minneapolis police officer Kim Potter, many celebrities have taken to social media to voice their anger over what they believe is another crime of racial injustice by a police officer against an African American.  This it is not isolated to the secular world; many high-profile Christians also voiced their anger over Wright’s death.

The rapper Lecrae, a chart-topping performer on both the Christian and secular scene and something of a political activist, posted a painting of Wright with his one-year-old son on Instagram.  He said,

There’s nothing I can say that hasn’t already been said. I see a holistic problem not simply an isolated event. If we don’t work on our whole system, its brokenness will continue to ruin families.

Because of the fear of black people, law enforcement officers overreact and kill us unnecessarily. THIS IS A SYSTEMIC PROBLEM THAT MUST BE ADDRESSED AND CHANGED.

Ever since the death of George Floyd, the evangelical church has struggled to determine an appropriate biblical response to these sensitive issues.  It appears that many Christians are joining the political left by labeling every publicized police killing as racist, without examining the facts of the situation. In doing so, those who quickly take to social media are furthering the agenda of discord led by the mainstream media.  Each of the previously mentioned Christian celebrities have hyper-focused on the horrible injustice of the event, while ignoring the fact that Daunte Wright had a warrant for his arrest, and then resisted arrest, leading to his fatal shooting.

Christians across America will universally agree that the entire situation surrounding Daunte Wright –  from his resistance of arrest, to his fatal and apparently accidental shooting, to the rekindled riots in Minneapolis during the already contentious trial of Derek Chauvin are tragic.  The church needs to be united by both showing compassion and upholding truth. It appears, however, that on the difficult issue of racial justice, further division may be on the horizon.

Of all these unnecessary deaths, how many of them would be alive today if they would have been taught to comply to a lawful order? If law enforcement was wrong, go to court. It is amazing how many people are judging all of the nations cops. When none of them have the courage to put on a badge, and charge into an unknown situation.

Imagine going from your job’s office to the office down the hall opening the door, you have to be prepared that what is on the other side is a friendly face, someone with a chip on the shoulder, someone with a gun, or someone in the back seat. This might be at midnight. Now tell me your actions will be more precise than a surgeon who at least has mistake insurance.