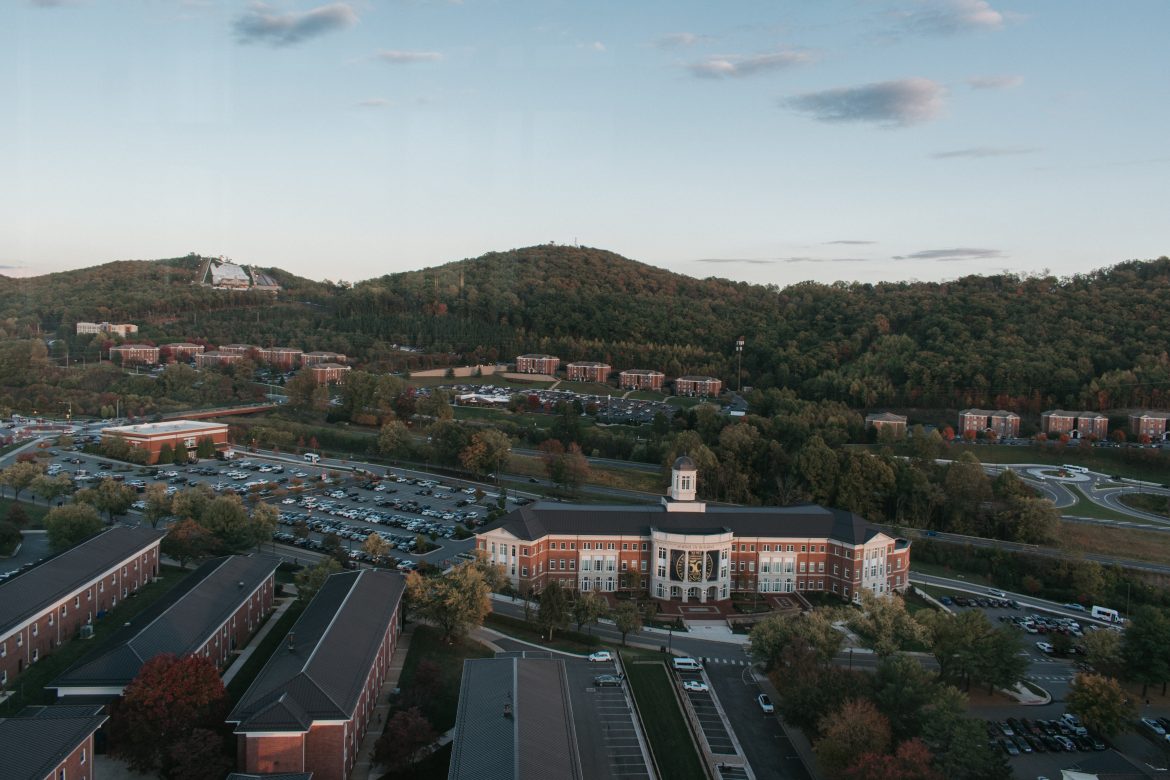 According to the National Student Clearinghouse Research Center, many faith-based institutions of higher education have experienced a significant upswing in enrollment in the past two years.

This surge is happening while the national undergraduate enrollment rate has dropped 4.2% over that same time frame. Benedictine College, Hillsdale College, University of Dallas, Liberty University, and Thomas Aquinas College, are just a few of the many Christian institutions that have seen exploding rates of applications and subsequent enrollment numbers.

As many public institutions are scrambling to remedy the problem of declining enrollment, Christian colleges are accepting record numbers of students. Chris Weinkopf, Executive Director of College Relations at Thomas Aquinas College summed it up this way, “By God’s grace, we have experienced no difficulty in finding new students.”

In addition to God’s grace, the reality of COVID lockdowns has a lot to do with the spike in enrollment at these colleges. In the past three years, many parents have had no choice but to pay attention to what their children are being taught in public school and many are opting for something different for their kids in college.

Liberty University — a Baptist university founded by Jerry Falwell Sr. and Elmer Towns in Lynchburg, Virginia — now has the largest enrollment of any college or university in the nation, according to knowinsiders.com. According to the university, its total degree-seeking enrollment of online and on-campus students topped 130,000 students for the first time this year.

John Wesley Reid, Editor in Chief for the Standing for Freedom Center at Liberty University told the Daily Caller News Foundation (DCNF), “Since 2020 and 2021 and into 2022, a lot of students were pulled out of the public schools and put into Christian schools.” He continued, “the pandemic forced parents to be involved with their kids’ education again.”

The realization of what is being taught in public high schools and colleges has driven many families to seek something different for their children. First Things author Jeremy Tate wrote, “It turns out that chasing educational fads and emphasizing the political themes of the day doesn’t much impress modern audiences.”

He continued, “To the contrary, a rising number of students today are drawn to schools that emphasize tradition and faith.”

In addition to a desire for classical, faith-based education, there is also an economic reason for the rise in Christian college enrollment. Record low enrollment at public colleges simply means less tuition money coming into the institution. Combine this with a dearth of donations from disaffected alumni, and you have an economic shortfall.

Contrast this with what is happening at faith-based colleges. Record high enrollment means more tuition money pouring into the college. Alumni donations are also up as successful graduates are very willing to help fund this type of education for the betterment of society.

This is a poorly researched article. It does not include any citations to articles in the Chronicle of Higher Education. Also, the Daily Caller person does nor provide independent sources to back up his assertions. It would have been helpful to have had a definition of “exploding applications.” I spent 38 years in Christian higher ed, and there is more to be said.