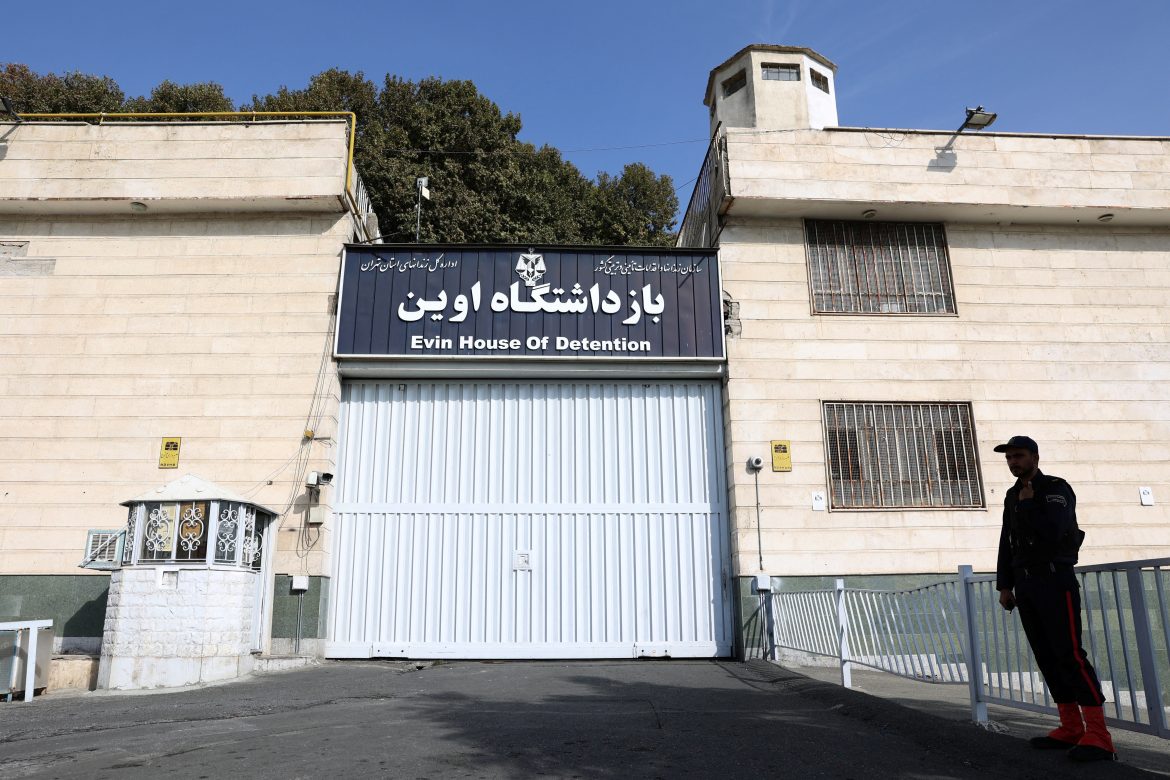 A Christian prisoner of conscience has finally been released from an Iranian prison, after spending the last five years behind bars for the crime of professing Christ.

Nasser Navard Gol-Tapheh, 61, has been imprisoned in Tehran’s Evin Prison since January 2018, serving a 10-year sentence for the crime of belonging to a Christian house church.

In an article last August, Article 18 revealed that Gol-Tapheh had appealed for retrial three times with no success. He had also been denied his application for parole, despite serving one-third of his sentence and being eligible.

Before his imprisonment, he was his elderly mother’s primary caretaker. On his 60th birthday, she made an emotional plea for his release.

“He calls me every day and asks about my well-being. He is a good son, may God protect him,” she said through tears. “They sentenced him to 10 years in prison. He has done nothing, he only became a Christian!”

Article 18 shared the mother’s plea along with a petition that could be signed for her son’s release.

On Monday, Gol-Tapheh’s mother heard the news she had been waiting on for five years, her son had been “pardoned.”

The news came suddenly, and just after a deadly fire had spread through one of the prison wards, killing four. Gunfire could also be heard, and there were reports of explosive projectiles being thrown into the prison from outside.

While none of the Christian prisoners of conscience were killed during the events that transpired, one of their family members recalled the events in Article 18, saying, “It was a hellish night for us. We were completely in the dark about what was happening. Then, when we were finally able to speak [to our loved one], we heard the sound of shooting, and then the phone was disconnected. We wept until the morning.”

Article 18, named after the article of the International Covenant on Civil and Political Rights (ICCPR) in which Iran promised to uphold religious freedoms, is committed to reporting on and demanding justice for these kinds of trespasses in Iran.

They have reported on over a dozen Christians who have been persecuted, detained, or imprisoned in Iran because of their faith in Christ.

On Wednesday, two days after Gol-Tapheh’s release, another Christian prisoner of conscience, Fariba Dalir, was released after spending 200 days in police custody.

Despite these two recent victories for Iranian Christians, many more remain in prison or awaiting charges. Article 18 keeps an updated list of these Christian brothers and sisters who have faced criminal persecution since 2012.

Those wanting to support their mission can go here to learn more about getting involved.