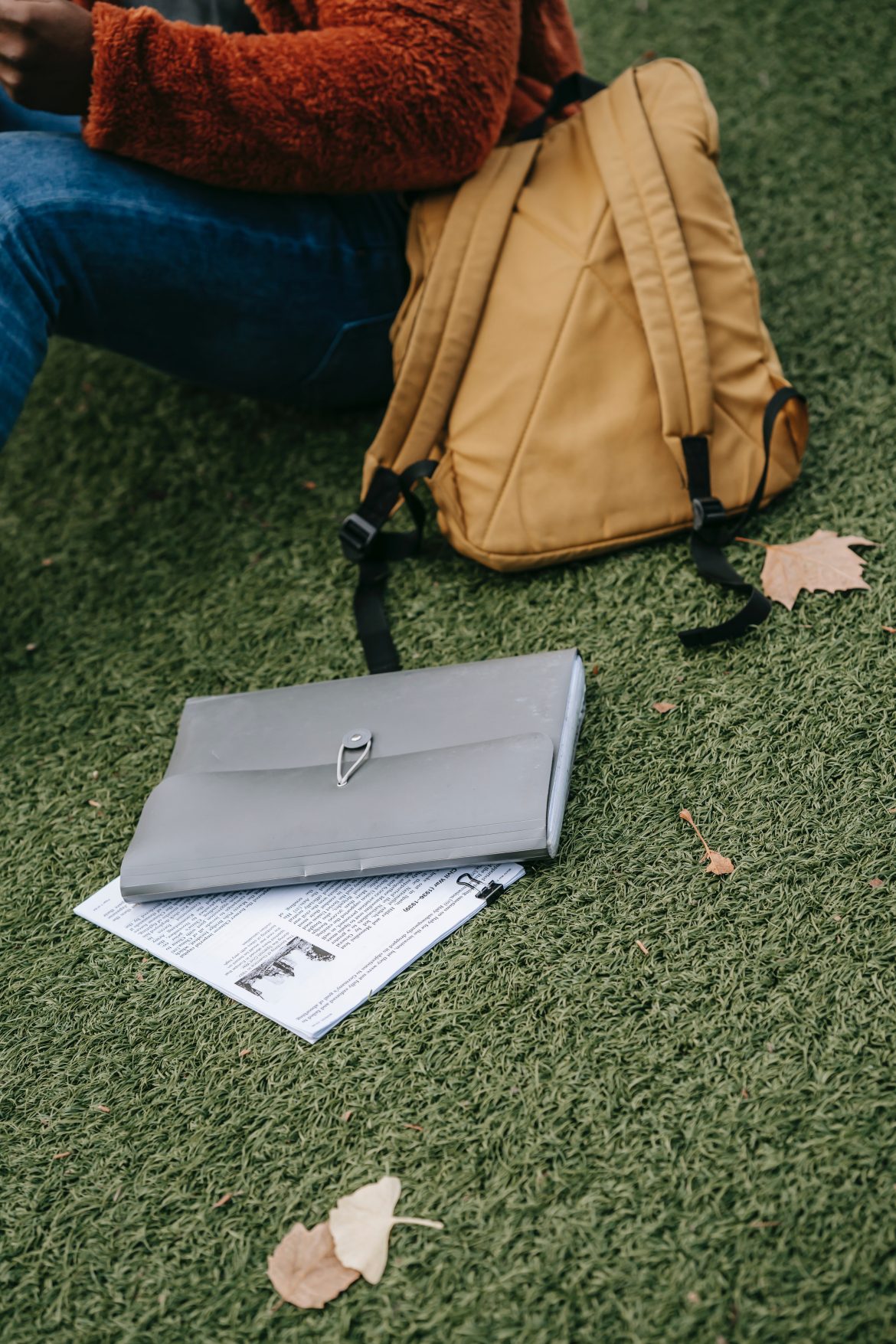 A former Southern Illinois University Edwardsville graduate student is suing the school for violating her civil rights after university officials issued three no-contact orders against her based on her religious and political beliefs.

Maggie DeJong, 26, who has since graduated from the university’s Art Therapy program, said that during the course of her studies, a handful of students reported her to school officials after she expressed her Christian faith and conservative political views to peers inside and outside of the classroom and on her personal social media accounts, according to a Christian Post report.

The lawsuit, which was filed in the U.S. District Court for the Southern District of Illinois last Tuesday, alleges that the school sought to punish DeJong for sharing her conservative-Christian viewpoints on topics including Marxism, censorship, and Critical Race Theory which did not align with those held by a plurality of faculty members and her fellow students.

“Under the Art Therapy Program’s ‘anti-oppressive framework’ and calls for ‘social justice,’ Ms. DeJong’s speech was often seen as ‘harmful,'” the lawsuit reads.

According to the court filing, Robb allegedly told DeJong that she could express her viewpoints only if they were not deemed to be “harmful” to others.  The suit alleges that Robb encouraged students “to report Ms. DeJong’s purportedly ‘harmful,’ and fully protected, speech to University officials.”

Three such reports resulted in corresponding no-contact orders issued against DeJong by university officials on Feb. 10 which barred her from having “any contact,” including “indirect communication” with the reporting students.

Legal counsel for DeJong contends that school officials did not provide her with any opportunity to defend herself and that she was not even told what the allegations against her entailed.

DeJong is being represented by attorneys working for Alliance Defending Freedom, a prominent conservative Christian legal advocacy group that has previously won religious freedom cases before the U.S. Supreme Court.

“Rather than accept and embrace diverse ideological perspectives, SIUE officials are determined to force their graduate students to think and speak exactly the same — or stay silent — and they will punish anyone who steps out of line,” ADF Senior Counsel Gregg Walters said in a statement.

“Maggie has always respectfully shared her religious or political views, which every student is entitled to do under the First Amendment,” he continued. “It is a sad day for civil dialogue and freedom of speech when universities can issue gag orders like those issued against Maggie for nothing more than expressing her beliefs — beliefs held by millions of Americans.”

DeJong’s attorneys argue that Robb violated the university’s policy of disclosure requiring school officials to “take all reasonable steps to ensure confidentiality during an investigation of a student for alleged misconduct” when she sent an email to more than 30 students announcing the investigation of DeJong and accusing her of “misconduct” and “oppressive acts.”

As a result of the university’s actions, DeJong suffered from depression and anxiety as well as “harm to her reputation and future loss of employment and wages,” the lawsuit claims.