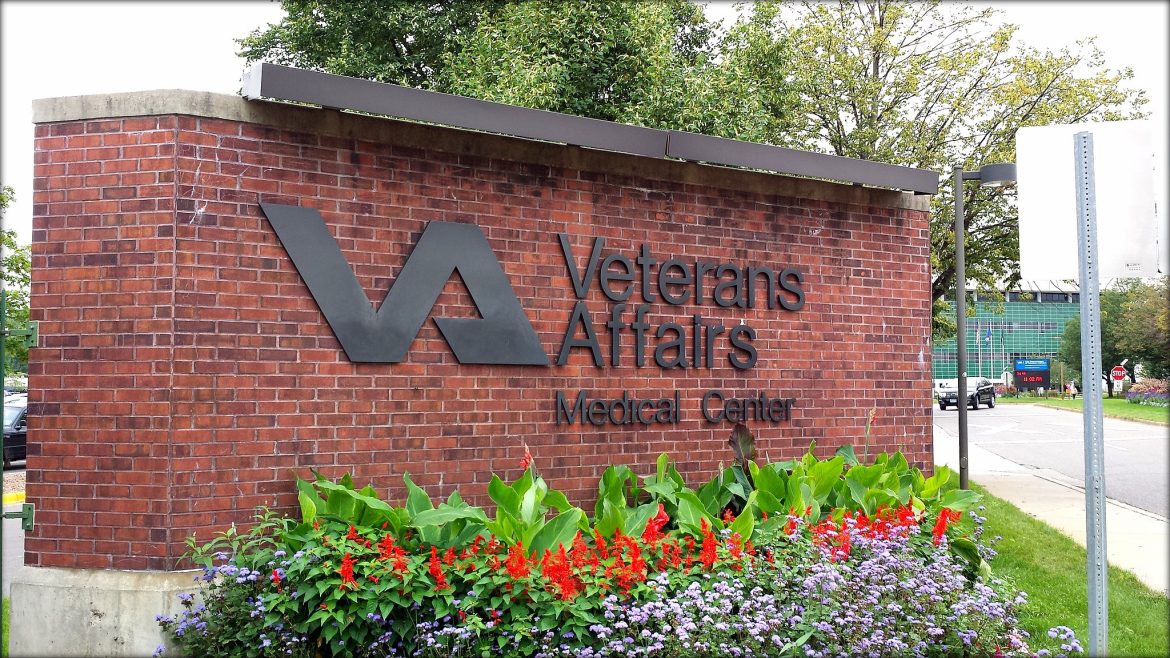 Stephanie Carter, an Army vet and a nurse at the Olin E. Teague Veterans’ Center hospital in Temple, Texas, is suing U.S. Department of Veteran Affairs (VA) Secretary Denis McDonough over a new agency rule that allows it to provide abortions and abortion services.

According to Bloomberg Law, “Carter said that her Christian beliefs prevent her from performing, prescribing, or counseling for abortions and from working in a facility that offers nonemergency abortion services.” The VA, however, does not account for religious objections and there is no process in place currently to process accommodation requests.

After the Supreme Court overturned the federal right to abortion this summer in Dobbs v. Jackson Women’s Health, the VA enacted a rule that would provide taxpayer-funded abortions to eligible veterans. On September 9, the new rule entitled “Reproductive Health Services” was published. It removed barriers to abortion services provided by the VA.

The second line of the new rule states,

After Dobbs, certain States have begun to enforce existing abortion bans and restrictions on care, and are proposing and enacting new ones, creating urgent risks to the lives and health of pregnant veterans and CHAMPVA beneficiaries in these States. In response, VA is acting to help to ensure that, irrespective of what laws or policies States may impose, veterans who receive the care set forth in the medical benefits package will be able to obtain abortions.

It is unconscionable that the Biden administration would force health care workers at VA facilities to violate their consciences. The VA should be focused on caring for the men and women who bravely served to protect our country, not on performing illegal abortions.

Carter has sought, on two different occasions, a “religious exemption” from providing abortion services due to her belief, as a Christian, that “unborn babies are created in the image of God and should be protected.” She was denied both times.

To make matters worse, Carter lives in Texas, a state that, when Roe v. Wade was overturned, made abortions illegal after six weeks of pregnancy. Accordingly, Carter’s attorney believes that she “could be subjected to potential criminal and civil liability under Texas law limiting abortions.”

The wording of the new rule mentions Roe v. Wade and Dobbs v. Jackson numerous times throughout the document.

The new rule even goes against the Veterans Health Care Act of 1992 that “explicitly limited the authority of the VA secretary to determine what medical services are needed for veterans and banned abortion as a service VA facilities can provide.”

VA Press Secretary Terrence Hays stated, “From the moment VA announced this new rule, Secretary McDonough has made clear to all employees that their religious beliefs are protected here at VA. While we cannot comment on ongoing litigation, VA does provide accommodation for VA employees who wish to opt-out of providing abortion counseling or services.”

According to Carter’s attorney, however, there is no procedure in place for Carter to obtain a religious exemption and, even when she did ask for one on two separate occasions, she was denied.

At the time of this writing, the VA still does not accept religious exemptions to this new rule.