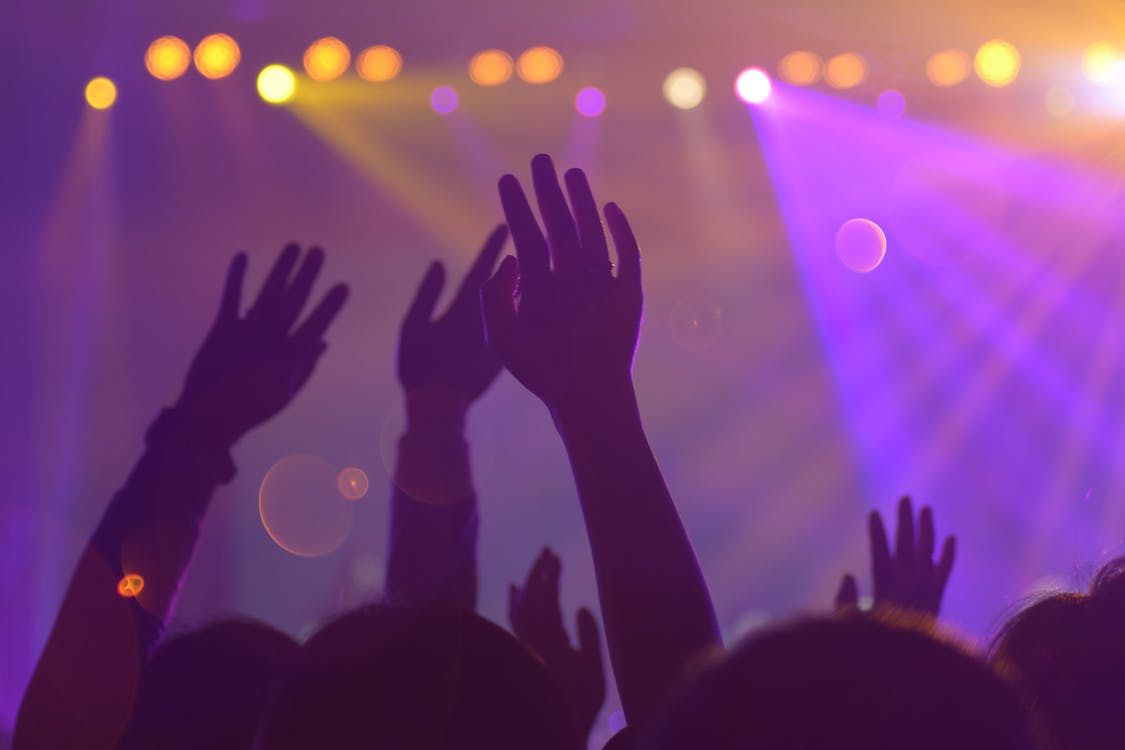 This past month, Christian singer/songwriter Matthew West found himself in hot water from many critics both inside and outside the Church.

West wrote a humorous song called “Modest Is Hottest,” in which he satirically pokes fun at the often overprotective way many evangelical fathers act with their daughters.  Apparently, there were some who did not see the satirical song as harmless fun.  Many people echo the sentiment of another Christian singer/songwriter Audrey Assad, who believes the song demeans women and, to quote the secular Religion News Service, “promotes evangelical purity culture that blames women for the inappropriate actions of men:”

“Modest is hottest” still centers men and their preferences in how women should look—still sets being found hot by men as the ultimate goal for women—and positions all men as creeps who can’t handle seeing a woman’s bare skin without turning into out of control monsters.

Ultimately, the backlash was enough for West to delete the song from his YouTube channel.  He then released a statement on Twitter explaining why he wrote it:

I’m blessed to be the father of two amazing girls.  I wrote a song poking fun at myself for being an over-protective dad and my family thought it was funny. The song was created as satire, and I realize that some people did not receive it as intended. I’ve taken the feedback to heart. The last thing I want is to distract from the real reason I make music-: to spread a message of hope and love to the world.

As is the case with many issues facing the Church today, this is a difficult one.  One on hand, we must be understanding of the viewpoint expressed by Assad and many other women who may have been mistreated or even abused by men.  Sexual abuse and sexual promiscuity must be found nowhere among men of God.  And if a man commits such a crime against a woman, he is in no way to blame her for his lust, but must go before God and repent of his heinous sin

On the other hand, we must remember that modesty is virtuous.  Even though West wrote the song as a joke, the title is not wrong.  Proverbs 31 gives clear instructions to women that modesty is righteous, and this fits perfectly with the biblical definition of marriage and sexuality.  A woman is commanded to be sexually involved with one man, and that is her husband (and of course, the inverse is true for men), and to all other men she must exhibit modesty.

We must continue to pray that the Church be filled with good men who care for and protect their sisters in Christ, and modest women who love their brothers in Christ enough to not be a stumbling block for them.  As a final footnote, hopefully West will not be “cancelled” for what was a harmless action.