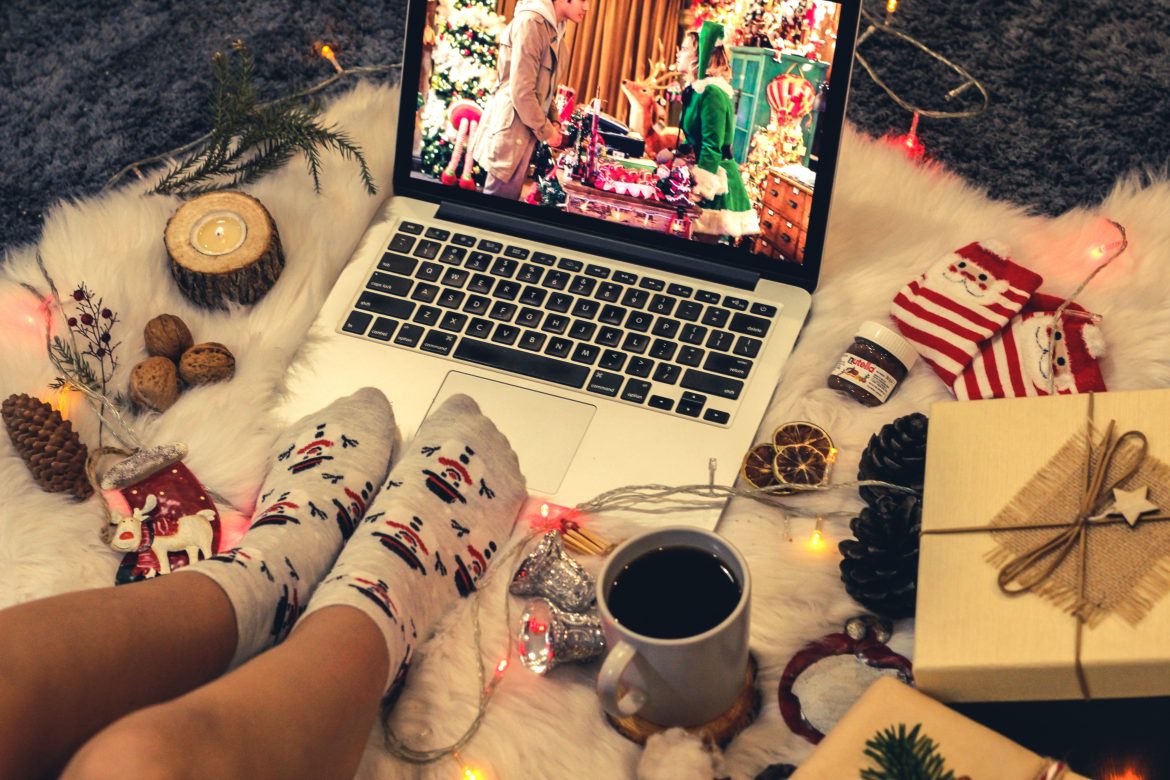 It’s a trope of the Christmas movie genre that all Christmas movies should be packed tight with subtle and not-so-subtle lessons about the true meaning of the season. Varied though these lessons may be, one common theme is present.

Christmas movies offer a glimpse into the world that we would inhabit, but for the depraved nature of fallen man.

Whether Christian or secular, all of our favorite Christmas movies speak to the yearnings of the human heart.

Think of your favorite Christmas film or TV special. Assuming you aren’t one of the truly damaged weirdos who prefer Christmas horror movies — which are sprung from the pit of hell and should be viewed by no one — the chances are that you have landed on a piece of Americana that speaks to the eternal optimism of the human spirit.

You might have selected “The Nightmare Before Christmas,” the sort-of kids and sort-of Christmas movie from the 1990s in which Jack Skeleton of Halloween Town supplants Santa Claus for a Christmas. Even that off-kilter Tim Burton fever dream still speaks of community members who are ultimately capable of and willing to do good.

If you landed on one of the who’s who of Christmas movies — the likes of “Miracle of 34th Street” or “White Christmas,” — the theme is easier to spot.

We want to live in the 1950s world of “A Christmas Story,” where the biggest worries we face are the Bumpass’s dogs, highly overrated bullies, and the potential of not getting our preferred firearm for Christmas.

Even the prospect of swearing in front of our fathers, and the subsequent washing of our mouths, elicits nostalgia of the highest order.

We want to believe that even the grinchiest Grinch can be redeemed, that red-nosed social outcasts can become heroes, and that John Candy and a polka band would give a ride to a desperate mother trying to get back to her son who is home alone.

We want to live in a world where people count “Die Hard” as a Christmas movie.

The best Christmas movies always contain an element of safety, of a world in which good prevails and our past sins and misgivings evaporate. But there is more to the theme than just our desire that things could be better. The optimism of the Christmas movie belies the emptiness of the human soul in the time of year when Christians celebrate the coming of the Messiah.

For all the joy Christmas movies bring — and this author is chief among the fans of the genre — the loudest message, whether intentional or not, is that we want God to redeem the world and remove sin from among us so that we can live life to the fullest.

We want hope for the future and for now. Ultimately, though, we want to know that God loves us and to know that we love God in return.

The message is loud and clear in a movie like “It’s a Wonderful Life,” a movie in which an angel of Heaven literally descends to earth to help a desperate George Bailey, or in “A Charlie Brown Christmas,” home to the famous speech in which Linus reminds the titular character of the true reason for the season.

In most Christmas movies, the story ends with a general embrace of the thought that things will eventually work out for the best. But rarely, outside of Christian productions, will one see the overt mention of salvation as central to the Christmas story.

Even in Dickens’ “A Christmas Carol,” Ebeneezer Scrooge changes his evil ways and his works, but you’ll find no mention of his finding salvation through Christ. It’s implied, to be certain, but not spoken.

Strangely, the greatest lesson of the great Christmas movies is that which often goes unsaid.

We exist in a society that admits we need God now and forever, but one hesitant to dive into the loving arms of God through Jesus Christ.