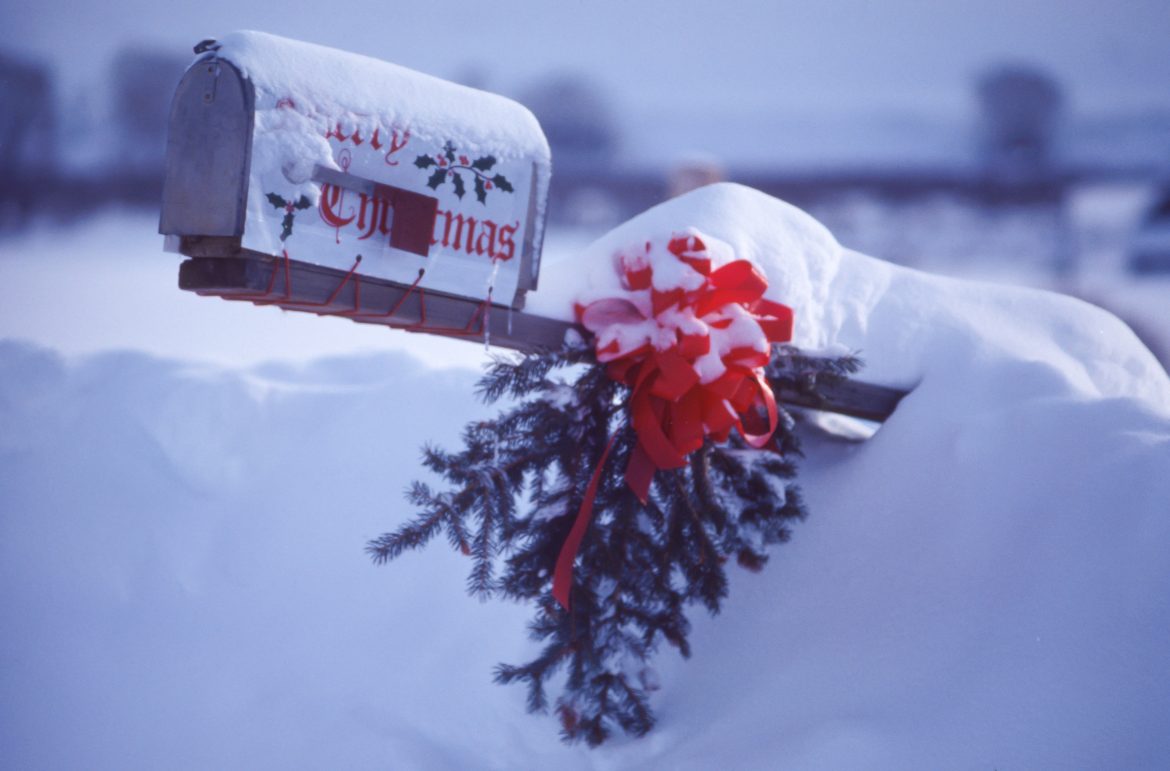 One would be hard-pressed to argue against Christmas as the most ubiquitous of holidays in the western world, if not beyond. But, even the biggest fan of Christmas would have to admit it wasn’t always this way.

Indeed, there have been times when the idea of celebrating Christmas at all has fallen out of favor in the west.

The History Channel provides a more exhaustive exploration of the development of the modern Christmas tradition in which the site’s editors describe periods of time when Christmas was literally canceled.

In 1640s England, Puritan leader Oliver Cromwell outlawed the celebration of Christmas, justifying the move by pointing out the excesses to which people went in celebrating the holiday.

Later that century, as colonists in the New World grew ever more disenchanted with English rule, the City of Boston, at the time dominated by Puritanism, imposed a fine of five shillings for anyone caught celebrating Christmas.

The holiday, the Puritans reasoned, was not only too filled with revelry but also indelibly linked to England. The fine system remained in place from 1650-1681.

It is important to note that the Puritans did not object to celebrating Christ’s birth. Rather, they held a disdain for the parts of Christmas that deviated into hedonism and revelry. As Christians, many of us likely feel some sympathy toward the Puritan cause.

Only a fool would argue that Christmas as celebrated through the secular media has any strong ties to Christianity.

Indeed, in tracing the history of Christmas, it is important to remember that we are tracing the spread of two different, though connected, traditions — the Christian and secular conceptions of Christmas.

As detailed by Time Magazine, the United States didn’t officially recognize Christmas as a federal holiday until 1870, and that move was mostly a means of giving American businesses, particularly banks, a consistent means of picking which days to close around the holiday.

However, for all the efforts of the Puritans, Christmas became a runaway freight train of popularity that captured the whole of America, the West, and then large chunks of the world.

According to the History Channel, it was Washington Irving who deserves much of the credit for the spread of the Santa-driven Christmas. His tales of a more subdued, family-centered Christmas — all of which appeared in his 1819 “The Sketch Book of Geoffrey Crayon, Gent.,” resonated with people of all social strata.

“He did not ‘invent’ the holiday,” biographer Andrew Burstein told the National Endowment of the Humanities, “but he did all he could to make minor customs into major customs — to make them enriching signs of family and social togetherness.”

Irving’s most enduring contribution was his description of St. Nicholas, who would grow into what we now call Santa Claus. Irving was born to Christian parents, but he does not seem to have been particularly devout.

Unsurprisingly, then, his Christmas tales were more a celebration of the brotherhood of man than a gathering of Christians at the manger.

Charles Dickens sealed the deal for Christmas as a social phenomenon with his 1843 “A Christmas Carol,” which centered on the redemption of a vile man.

Even if scholars differ on their opinion of whether or not Ebenezer Scrooge experienced salvation or merely a secular change of heart, it is undeniable that millions were drawn to Dickens’ tale of hope. “A Christmas Carol” became an institution in both England and the U.S.

Connected with the growth in popularity of Christianity in England and the United States, the holiday, in ways both spiritual and secular, spread across the globe.

The website WhyChristmas.com offers an impressive, nation-by-nation breakdown of how Christmas is celebrated across dozens of countries.

While clicking through each nation will provide several hours of discovering the unique ways in which different nations honor the coming of Jesus, or in some cases find a useful excuse to throw a party, perhaps the most impressive lesson one can learn from Why Christmas is that no two countries received the story of Christmas in the same way.

The lesson, and comfort, to be gleaned from the story of Christmas’ growth into an international phenomenon is that God made a way for the story of His son’s birth to reach all corners of the earth, which is the fulfillment of Biblical prophecy.

Certainly, flawed man found a way to lose the plot, and in some cases divest Christ from Christmas altogether, but the truth of the Gospel is nonetheless present and free for even people who view Christmas as a celebration of consumerism to, by the Grace of God, find the deeper and actual meaning of the season.

Op-Ed: Christmas traditions are important for your health, happiness, and community

75 years after its inception, NBA Christmas Day is showcase of the stars