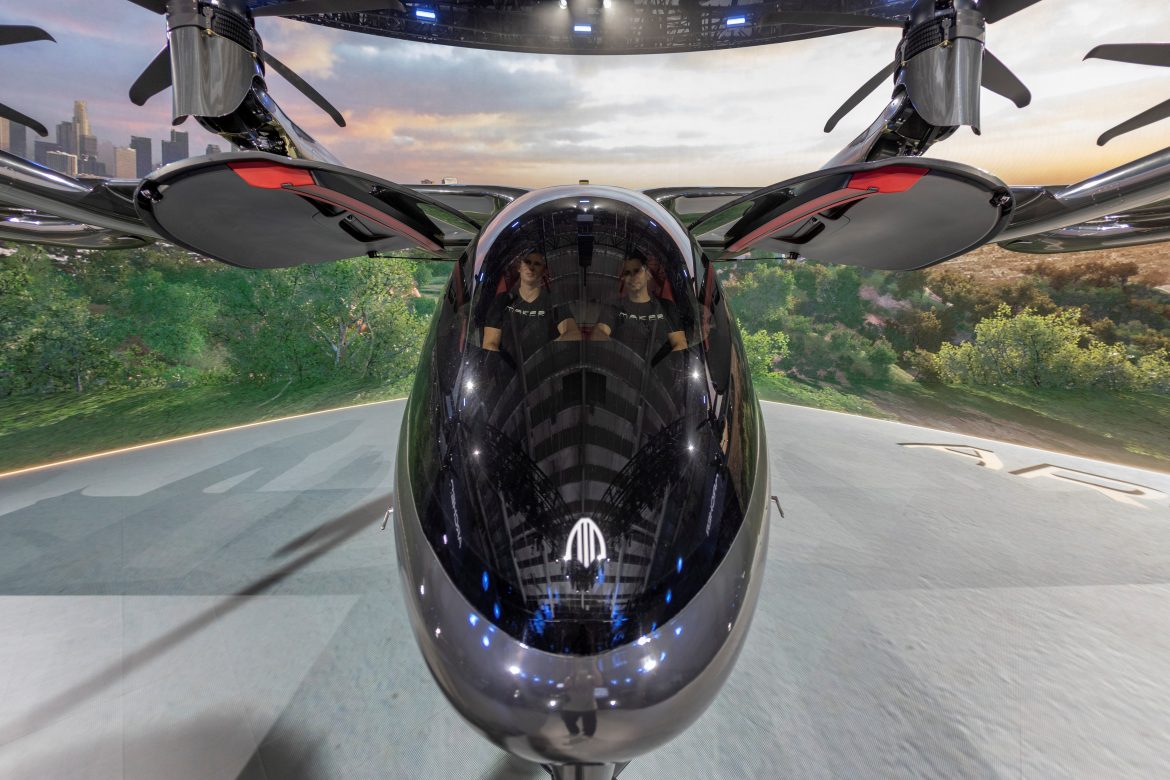 Industrial firms and new startups are flocking to invest in air taxis, which can take off and land vertically to ferry travellers to airports or on short trips between cities, allowing them to beat traffic.

The vertical take-off and landing (eVTOL) Midnight aircraft, which can carry four passengers and a pilot with a range of 100 miles, will be manufactured in Covington, Georgia, from 2024, with a production target of 2,300 aircraft annually, Archer and Stellantis said in a joint statement.

It is designed for back-to-back short-distance trips of around 20 miles, with a charging time of approximately 10 minutes in-between.

“The goal is for Stellantis to mass produce Archer’s eVTOL aircraft as its exclusive contract manufacturer,” the companies said.

Stellantis, created from the merger of Fiat Chrysler and France’s Peugeot, will provide up to $150 million in equity capital for the potential draw by Archer at its discretion in 2023 and 2024, subject to the achievement of certain business milestones.

Stellantis will also increase its existing stake in Archer through stock purchases in the open market, though its CEO Carlos Tavares said it wanted to keep a minority holding.

“We are here to support, not to control,” he said at a press conference at Archer’s headquarters in San Francisco.

Stellantis aims to become a long-term, cornerstone investor in Archer, the companies said.

The auto industry is well ahead in battery design but the weight of current-generation batteries is seen as a limiting factor for the range and payload of the new vehicles.

In November, European planemaker Airbus forged a partnership with French carmaker Renault to develop a new generation of electric batteries and hybrid technology for cars and planes.