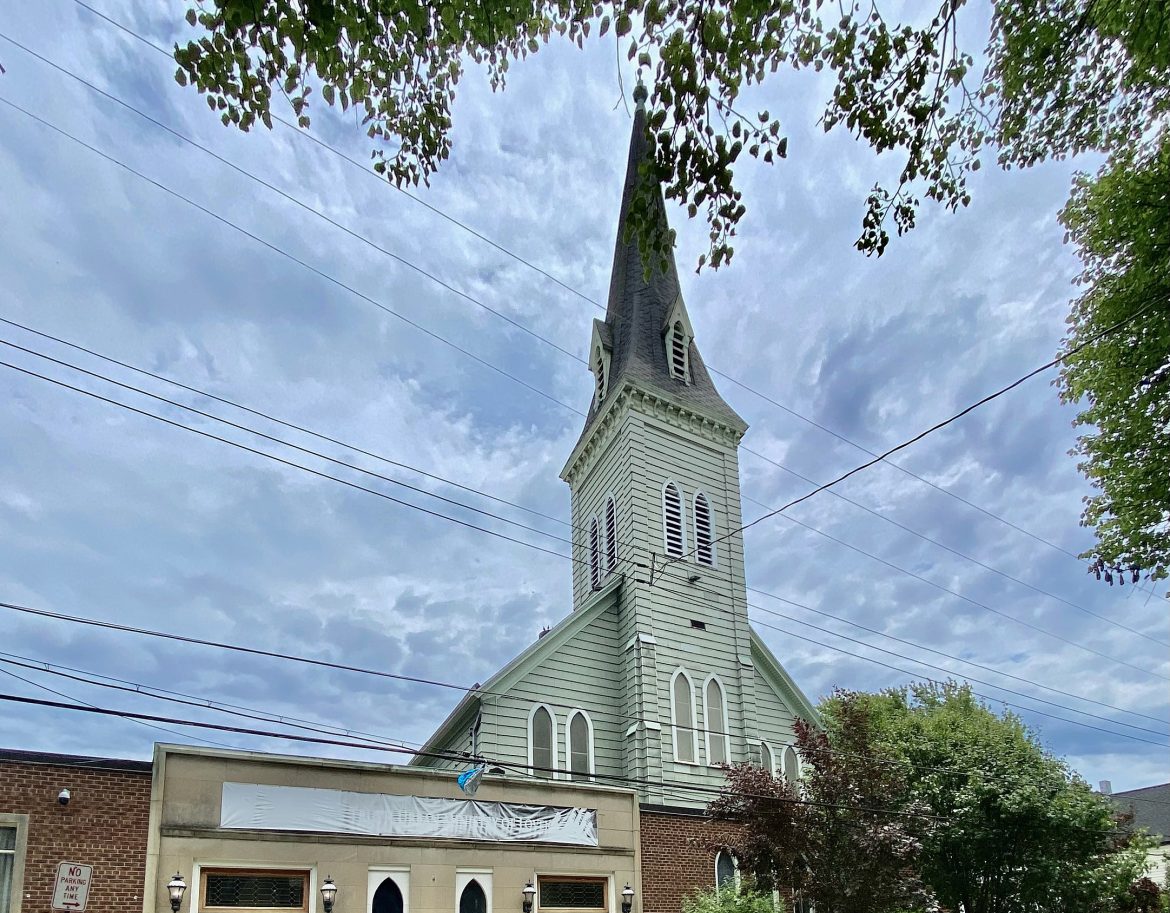 In the wake of the historic “blizzard of the century”, the husband and wife pastor team of Al and Vivian Robinson are credited with saving countless lives by opening up the doors of their church and tending to the beleaguered masses.

Just days before Christmas, the city of Buffalo, NY was pummeled with as much as four feet of snow, 70 MPH winds, and -20 degree wind chill temperatures. The onslaught of these horrific conditions left the city crippled without power and left police, fire, and emergency medical services powerless.

Thousands of dazed citizens were wandering aimlessly amid frigid, white-out conditions. Many others were stranded in vehicles that were simply unable to move. Sadly, at least 40 souls did not make it. They succumbed to heart attack, carbon monoxide poisoning, and many simply froze to death.

One of the numerous individuals that the Robinsons helped was Nikki Tompkins-Ray. She and her family were stranded in their vehicle and did not know where they were or how they were going to get help.

They posted their location on social media and miraculously, someone informed them that they were very close to the Robinsons’ church. Amidst the catastrophic conditions, there was hope. In an area where most people had lost power, lights were divinely emanating from the Spirit of Truth Urban Ministry.

Tompkins-Ray recalls, “It was unbelievable, we are walking, we’re falling, we’re picking each other up and then, it was like, ‘oh my goodness, I see lights.’ You see the church lights. And my daughter called Miss Vivian and she opened up her doors.”

The grateful mom said Miss Vivian told her, “You know, I was in bed asleep and something, God spoke to her and said, ‘open up the doors of your church.’ And she did.”

In addition to having power, there were other examples of divine orchestration. The Robinsons just so happened to have a two-week supply of food at the church as the couple was planning to host a large family gathering just before the storm hit.

Additionally, several beds were on the premises as they were being stored at the church after one of the church’s addiction treatment facilities was recently sold.

The love of Christ, shown by the Robinsons, no doubt saved many lives. Their caring spirit is profoundly appreciated by many and can be summed up by Nikki Tompkins-Ray who said, “I am forever in debt to you (pastors). My family, our nightmare before Christmas, turned into a Christmas miracle.”

Many have compared the Robinsons to the Good Samaritan in Scripture.

The famous parable found in Luke 10:25-37 chronicles how a Priest and a Levite simply walked past a man who had been beaten by robbers.

Luke 10:33-34 says, “But a certain Samaritan, as he journeyed, came where he was. And when he saw him, he had compassion. So he went to him and bandaged his wounds, pouring on oil and wine; and he set him on his own animal, brought him to an inn, and took care of him.”

Thankfully, in this modern-day story, those called by God to lead His people did not act as the ancient Priest and the Levite did. They opened their doors and took care of those in need.

GOP lawmakers prepare to battle against ESG policies in 2023