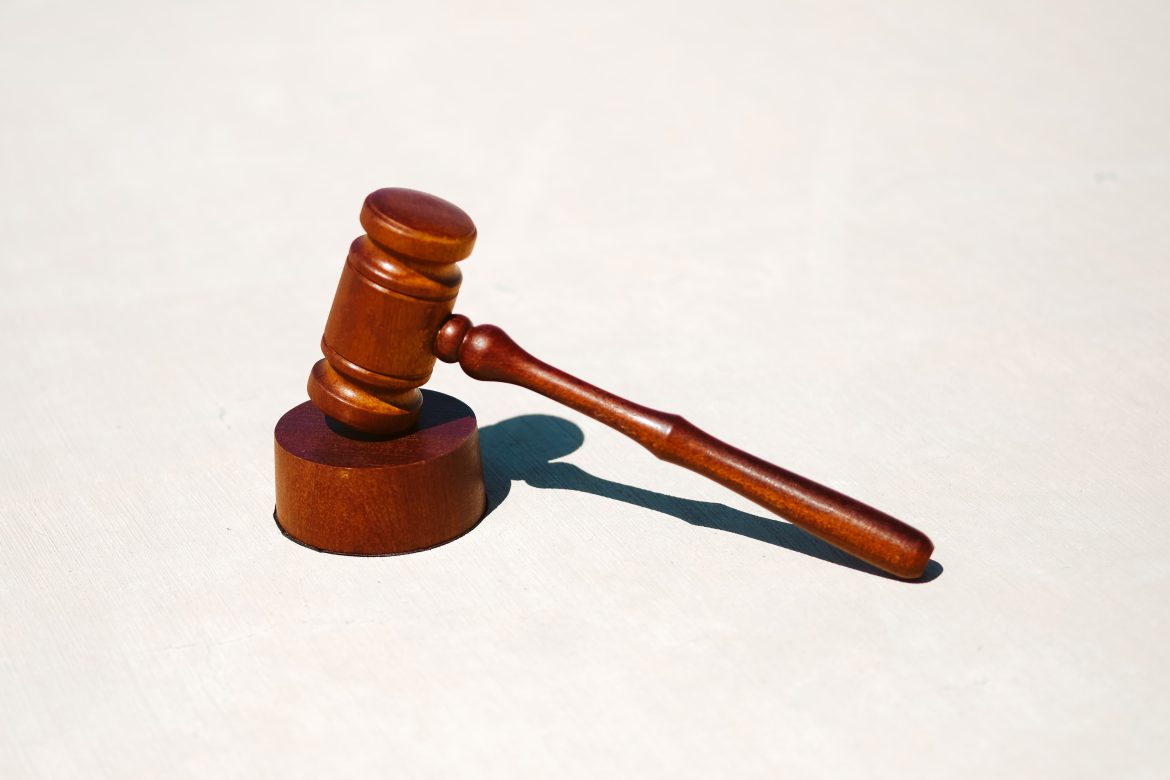 The three-judge panel unanimously chose not to lift a U.S. District judge’s Nov. 10 order vacating Biden’s student debt relief program. The panel includes one appointee, each, from the Bush, Obama, and Trump administrations.

The court did elect, however, to expedite the case in its docket to the “next available” oral argument.

The White House did not issue a statement in response to the 5th Circuit ruling but had previously said that if the court did not rule in its favor, the administration would ask the U.S. Supreme Court to intervene.

The ruling from Texas-based U.S. District Judge Mark Pittman is one of two nationally that have prevented Biden’s Department of Education from moving forward with the program. The suit over which Pittman presided was filed on behalf of two individuals represented by the conservative advocacy group Job Creators Network Foundation.

In his decision, Pittman, a Trump appointee, referred to the loan bailout plan as “one of the largest exercises of legislative power without congressional authority in the history of the United States.”

The Biden administration argued that the HEROES Act of 2003 gives it authority to discharge $10,000 in student loan debt per borrower — double that amount for Pell grant recipients — under a national emergency, citing the COVID-19 pandemic.

The GOP-led states, however, called this line of reasoning a false “pretext” designed to justify the handouts and an “unlawful” abuse of HEROES, which was created to provide loan assistance to U.S. military personnel.

“The [HEROES] Act requires a real connection to a national emergency. But the Department’s reliance on the COVID-19 pandemic is a pretext to mask the president’s true goal of fulfilling his campaign promise to erase student-loan debt,” the states argued in the court filing.

The Biden administration has asked the U.S. Supreme Court to reverse that order.

The U.S. Department of Education had already approved 16 million borrower applications for relief by the time Pittman issued his ruling. Biden last week announced another extension of the nearly three-year student loan repayment pause through the end of August. The added extension carries a $40 billion price tag ($5 billion/month), bringing the total cost of repayment pauses to $195 billion, according to a Committee for a Responsible Budget analysis. If the Student debt relief plan goes into effect, it will cost each U.S. taxpayer an estimated $2,500.

Biden’s debt relief program has drawn strident opposition from Republicans, who have accused the president of transferring the burden of debt from wealthy academic elites to lower-income Americans who did not go to college.