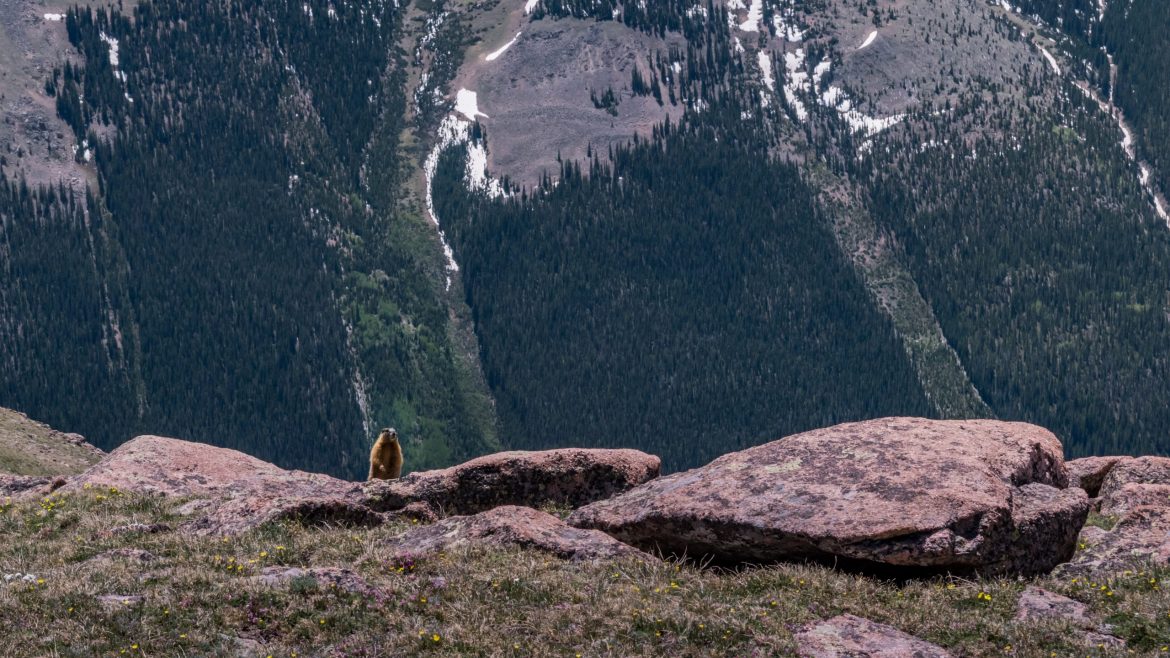 Authorities in a city in the Chinese region of Inner Mongolia issued a warning on Sunday, one day after a hospital reported a case of suspected bubonic plague.

The health committee of the city of Bayan Nur issued the third-level alert, the second-lowest in a four-level system.

The alert forbids the hunting and eating of animals that could carry plague and asks the public to report any suspected cases of plague or fever with no clear causes and to report any sick or dead marmots.

Sunday’s warning follows confirmed cases of two brothers who contacted the bacterial infection after eating marmot meat. Urgent checks have been carried out on 146 people with whom they were in contact. Pansoch Buyainbat, 27, and his brother, 17, are being treated in separate hospitals in Khovd province in western Mongolia. The older brother is said to be in critical condition. Major security precautions have been put into operation amid fears of a spread. The country’s National Centre for Zoonotic Diseases confirmed that bubonic plague had been diagnosed. Mongolia closed a key border crossing with Russia in May 2019 on suspicion that it may have played a role in an outbreak of the plague. The bubonic plague, known as the “Black Death” in the Middle Ages, is a highly infectious and often fatal disease that is spread mostly by rodents.

Plague cases are not uncommon in China, but outbreaks have become increasingly rare. From 2009 to 2018, China reported 26 cases and 11 deaths.