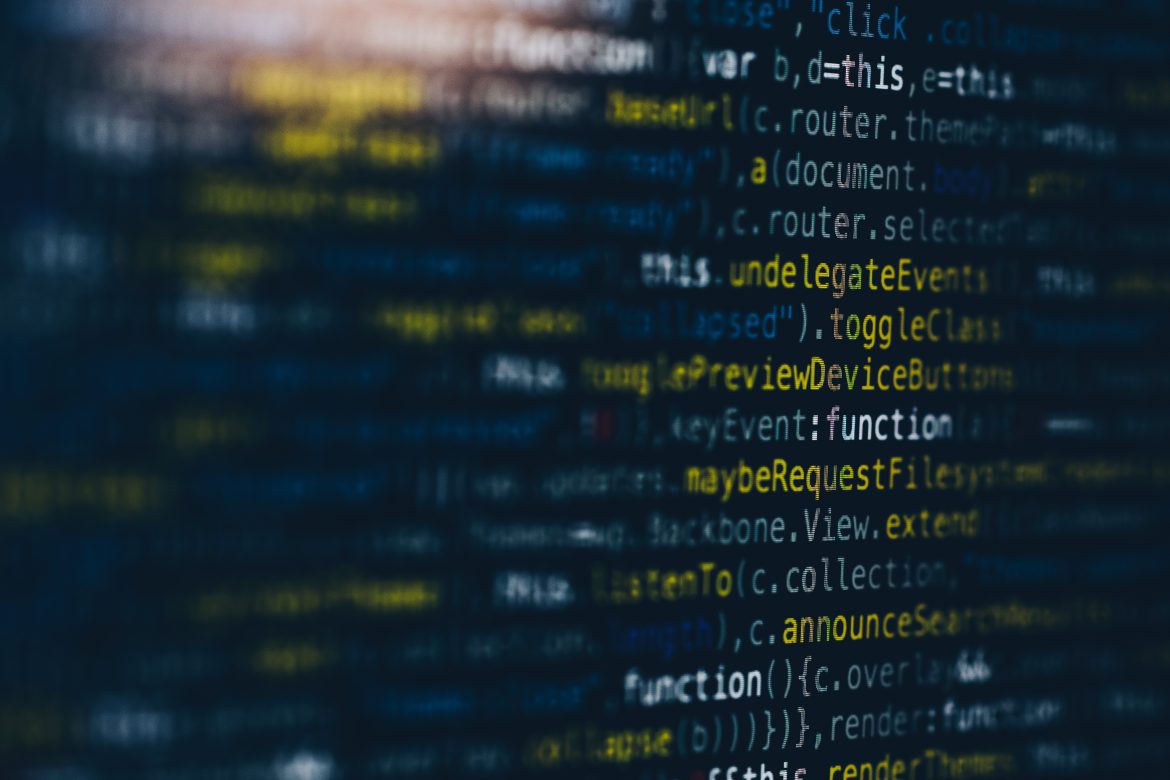 A group of civil liberties attorneys is sounding the alarm that law enforcement agencies across every level of government are purchasing massive quantities of sensitive data on Americans from third-party brokers, according to a Just the News report.

The lawyers said the government has been tracking American citizens through phone and internet records, in most cases without a warrant, and are calling for legislative action to block what they deem to be significant civil liberties violations.

Recently, the Electronic Frontier Foundation (EFT), a civil liberties nonprofit, discovered that federal agencies and local and state police departments had purchased Fog Reveal, a mobile phone tracking tool capable of monitoring the movements of Americans going back months in time. EFT obtained the information through a Freedom of Information Act request.

Fog Reveal is sold by Fog Data Science, which claims it has “billions” of data points about hundreds of millions of devices that can be used to track where people work, live, and gather. The Associated Press previously reported that the tool was used by law enforcement to track the movements of a possible Jan. 6 Capitol riot participant.

Fog insists that it is providing an invaluable service to law enforcement agencies. The tool, for example, was used in a recent investigation into the murder of an Arkansas nurse.

“Local law enforcement is at the front lines of trafficking and missing persons cases, yet these departments are often behind in technology adoption,” Matthew Broderick, a Fog managing partner, told the AP. “We fill a gap for underfunded and understaffed departments.”

Defense attorneys have criticized the fact that Fog Reveal is seldom referenced in court records, making it virtually impossible for them to properly defend their clients in cases that include evidence acquired through the technology.

“Reporting and a recent investigation by EFF confirms that law enforcement across the country is regularly getting access to our private movements — with the ability to retrace our daily lives — often without a warrant,” Aaron Mackey, senior staff attorney for EEF, told Just the News. “This is an end-run around the Fourth Amendment and permits broad surveillance that can sweep up anyone who happens to be near the scene of a crime.”

The tracking software is activated by often unsuspecting Americans who agree to location access requests from smartphone apps. When access is granted, the app shares a user’s personal data with third parties. Data brokers like Fog cut deals with app developers, as well as other data brokers, to obtain the information and sell it to whomever they like.

“The implication seems to be that when people allow location access and agree to all an app’s terms, they also agree to potentially being surveilled by the government,” Just the News reporter Aaron Kliegman wrote.

A monitoring tool called Augury used by the U.S. military can also provide access to people’s email data, browsing history, and sensitive Internet cookies, according to the report.

Multiple branches of the U.S. military have bought access to an internet monitoring tool that claims to cover over 90% of the world’s internet traffic and can also provide access to people’s email data, browsing history, and other information such as their sensitive internet cookies, according to a Vice report.

The news service said last week that documents reviewed showed that the Defense Department’s Counterintelligence and Security Agency, Cyber Command, and the U.S. Navy and U.S. Army have collectively spent around $3.5 million for access to Augury, giving them the power to monitor internet usage and acquire vast amounts of sensitive data.

Sen. Ron Wyden (D-Ore.) last week advised the inspectors general for the Justice, Defense, and Homeland Security Departments in a letter that his office was contacted by a whistleblower about the alleged warrantless use and purchase of this data from Augury by NCIS, the Navy’s civilian law enforcement agency. Wyden said the whistleblower contacted him after filing a complaint through the official reporting process with the Pentagon.

Wyden raised concerns in the letter that government agencies are violating the Fourth Amendment’s warrant requirements by collecting information on Americans from third-party data brokers. He also noted a lack of cooperation from the Defense Department to similar concerns he’s raised in the past.

“While I have been able to make public important details about government agencies’ purchase of location data, my efforts to probe and shed light on the government’s purchase of internet browsing records has been frustrated by the Pentagon,” Wyden wrote.

Conservative think tank Heritage Foundation in July filed a lawsuit against the Biden administration calling for the release of all documents related to the Department of Homeland Security’s contract with Babel Street, a data mining and surveillance company based in Virginia that collects and copies data from online sources and apps that run on smartphones and other devices.

Heritage expressed concern that the DHS appeared to be monitoring the social media accounts of private citizens, according to an Epoch Times report.

The FBI last year released heavily-redacted contracts with another data mining service called Venntel. The documents revealed that the bureau paid $22,000 for a single license to the Venntel Portal.

The growing yet underreported trend of the government’s potential for surveilling Americans has many prominent legal experts concerned.

“The only reason we permit private people to track you for business purposes is because we assume that it won’t end up in government hands,” civil liberties lawyer Alan Dershowitz told the “Just the News, Not Noise” television show Tuesday. “If the government wanted to do the same thing, they’d need a warrant.

“I mentioned they tracked Mike Lindell. He was hunting with his friends, and he was at Hardees — how did they find him?” Dershowitz pondered, referring to the FBI’s seizure of the MyPillow CEO’s phone in September.

Dershowitz is representing Lindell, a Trump ally, in a lawsuit over the incident.

“Law enforcement’s exploitation of our private digital data is dangerous and unconstitutional,” said Mackey. “This harmful surveillance is only possible because there is no federal law that ensures that everyone can control their private data. It’s past time Congress acted to protect our private information from both private and government surveillance.”

Last month, the House approved changes to next year’s military budget requiring the Defense Department to disclose any purchases of smartphone or web browsing data that would normally require a warrant.

Ending abortion in a Post-Roe world: Interview with Shawn Carney from 40 Days for Life