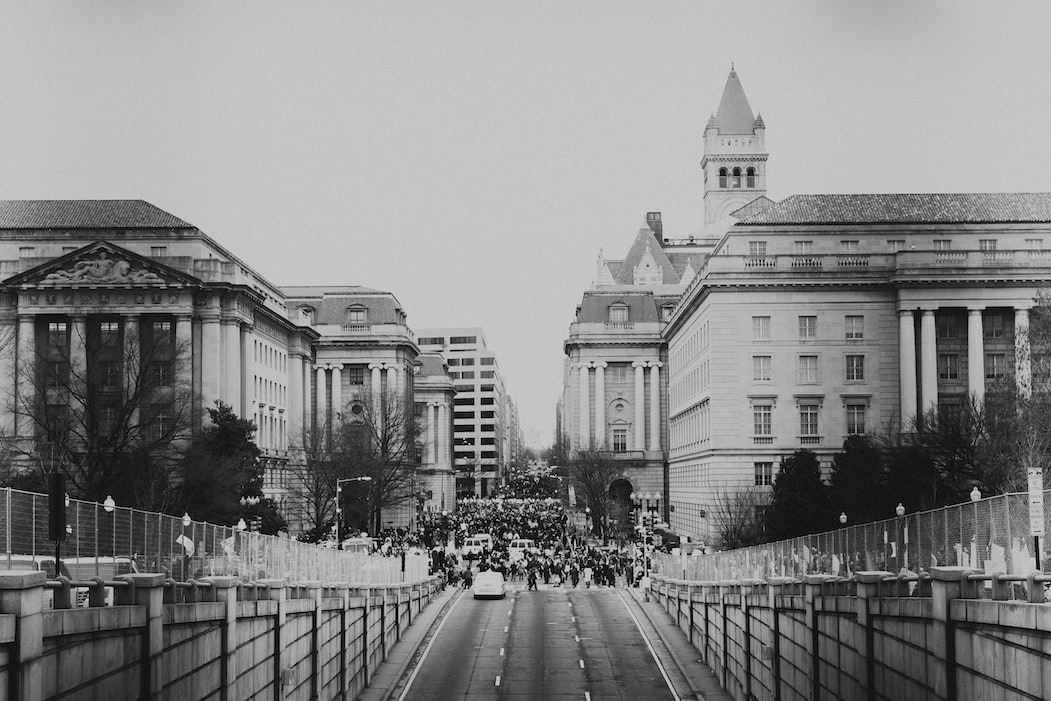 It appears many on the left have hit an inevitable conundrum in the quest for “justice” and “equality.”  Two profoundly leftist ideologies are barreling down the unavoidable path towards civil war – feminism and transgenderism.

FISM News has reported numerous cases of conflict between these two liberal worldviews, especially in the sphere of female athletics.  The latest is the battle for the protection of women’s sports in Connecticut, where several female athletes have filed a lawsuit in the U.S. District Court of Appeals to uphold Title IX protections of female athletes.  Simply put, these women want to reserve women’s sports for biological women only, because, regardless of the level of passion in their feminist leanings, they have come to accept the truth that men and women are vastly different when it comes to physical strength and ability.

Obviously, this has enraged the transgender community, specifically biological males who have undergone gender surgery and now identify as female.  These transgender women, who were created by God as male, argue that they have a “right” to compete in the athletic field in which they identify.  But the simple fact is this – they have an unfair advantage in women’s athletics, because they are, in fact, not women.  There is no argument here.  This is not an issue of “justice” for trans people.  It is an issue of fairness in sports.

The irony of it all is that there has historically existed an apparently strong alliance between feminists and the LGBTQ community.  Often, the same social activists who say “Anything a man can do, so can a woman!” are the same ones who say “Anyone can be whatever they want to be!”

Now those on the left have to make a decision. Side with women, and “discriminate” against trans people, denying them their “right” to compete where they wish.  Side with transgender activists, and allow men who identify as women and steal victories, scholarships, championships, records, starting spots, and professional contracts from biological women, thereby slaying feminism in the street.

Both worldviews are fraught with fatal flaws, but there can be no question that Christians must side with biological females on this issue.  We need to look no further than Genesis 1:27 to see why:

It is good that God created us male and female.  Our biological differences help each other, encourage each other, and when used rightly, they bring great glory to God.  Gender is not a subjective social construct, nor is it a fluid phenomenon that we can change based on how we feel.  It is a good and permanent creation of God, not to be altered or mutated in any way.

The war between feminism and transgenderism is coming and has perhaps already begun.  As a Christian, my prayer is that the integrity of women’s sports is protected, but that neither liberal ideology wins, because neither is good.  Rather, I pray that the biblical worldview of God-glorifying gender-uniqueness rises out of the wreckage of this war, and that people begin to see the beauty of God’s design for mankind – uniquely male and female.