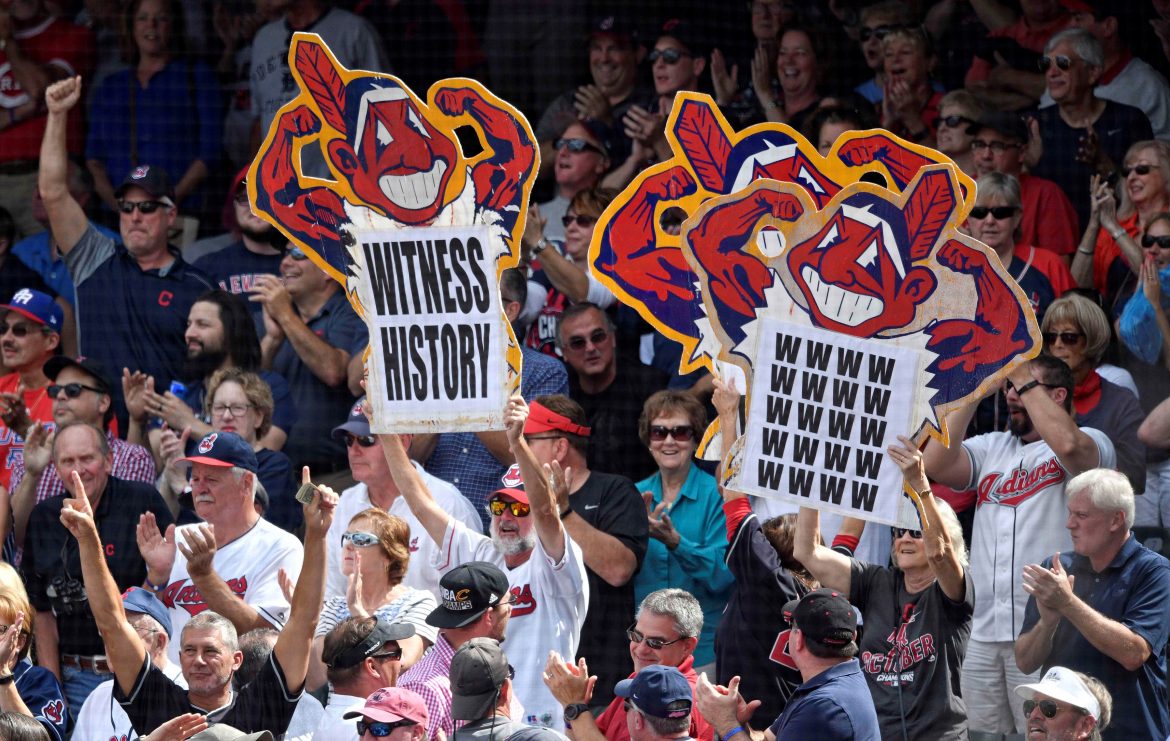 Major League Baseball’s (MLB) Cleveland team will drop its “Indians” name, following persistent criticism that it was offensive to Native Americans, the franchise said on Monday, but will continue to use it during the 2021 season.

The Cleveland team said in a statement it would begin the process of “determining a new, non-Native American based name for the franchise” 105 years after its institution, citing a desire to unify its community.

“Hearing firsthand the stories and experiences of Native American people, we gained a deep understanding of how tribal communities feel about the team name and the detrimental effects it has on them,” team owner Paul Dolan said in a statement.

The team did not specify a timeline for rolling out a new name, which it described as a “multi-phase process,” but the earliest that the “Indians” name would be dropped is the 2022 season.

Unlike the Washington NFL team, which immediately discontinued the use of its previous name and adopted the temporary moniker “Washington Football Team” while it develops a new brand, Cleveland said it will continue using the “Indians” name until a new one is identified.

“For six decades our community has fought tirelessly to be recognized as diverse and vibrant, instead of portrayed in inaccurate and harmful ways,” said the Cleveland Indigenous Coalition, which is collaborating with the team during its transition to a new name.

“By agreeing to change the team name away from Indigenous themes, the Cleveland baseball team is helping to create a place where Native American children and their families feel valued and fully seen.”

The use of mascots and names that reference Native Americans is in all levels of competitive sport, from youth leagues through collegiate programs and professional franchises, drawing frequent criticism from communities that believe the practice to be offensive.

In the United States, teams including the National Hockey League’s (NHL) Chicago Blackhawks and MLB’s Atlanta Braves have previously stated no intention to alter their names.