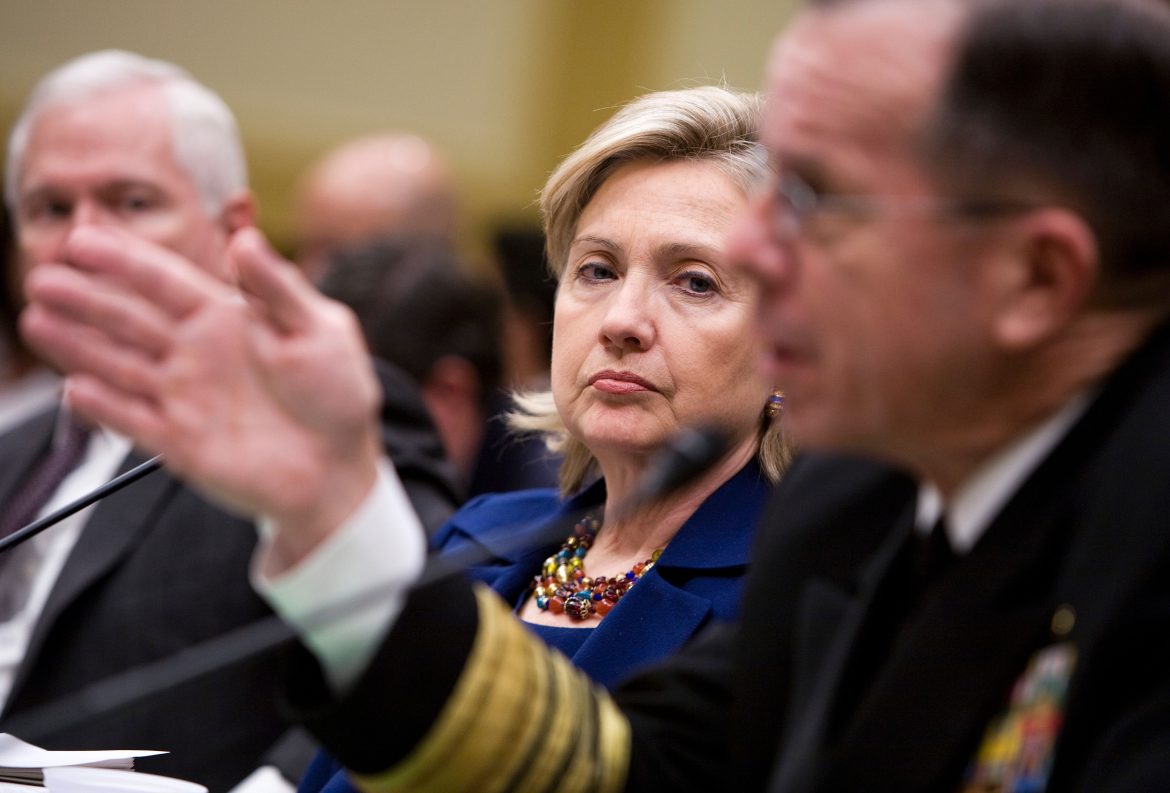 Accountable Tech, a project funded by the North Fund, sent a letter signed by 25 other left-wing groups — including Media Matters and the Black Lives Matter Global Network Foundation — to top Twitter advertisers pressuring them to ensure that content moderation on the platform continues under Musk’s leadership.

The group laid out “non-negotiable” terms, chief among which is a commitment by advertisers to keep certain politicians and other public figures guilty of “egregious violations” off of the platform, Fox Business reported. Musk’s takeover, they said, poses a direct threat to public safety and will “toxify” Twitter.

“Twitter has outsized influence in shaping both public discourse and industry-wide platform governance standards,” the letter states. “While the company is hardly a poster child for healthy social media, it has taken welcome steps in recent years to mitigate systemic risks, ratcheting up pressure on the likes of Facebook and YouTube to follow suit.”

“Musk intends to steamroll those safeguards and provide a megaphone to extremists who traffic in disinformation, hate, and harassment,” it continues. “Under the guise of ‘free speech,’ his vision will silence and endanger marginalized communities, and tear at the fraying fabric of democracy.”

“Accountable Tech spawned from the heart of the Left — the multibillion-dollar Arabella Advisors empire of “dark money, and then was passed to Hillary Clinton’s empire at Onward Together,” Walter added. “Americans of all political stripes should fear for their freedom if these front groups and their billionaire backers can bully Twitter.”

This was at least the second such letter sent to Twitter advertisers by the #StopToxicTwitter coalition of left-wing groups, including Accountable Tech and the NAACP, seeking to strongarm them into compliance with their censorship demands. A Nov. 1 missive called on advertisers to either ensure continued content moderation or boycott the platform, Insider reported.

The coalition asserts that Musk’s decision to lay off multiple Twitter staffers threatens the platform’s content moderation policies, putting advertisers at risk of being associated with “hate speech” and “misinformation.”

“Elon Musk has demonstrated that it’s not possible for him to keep the brand safeguards that have existed on Twitter in place. There’s no more time for trust but verify, it’s time for escalation,” Angelo Carusone, president and CEO of Media Matters for America, a #StopToxicTwitter coalition member, said in a statement to Insider. Carusone is urging brands to leave the platform to protect their integrity.

The campaign appears to be working; Musk said Twitter has been hemorrhaging revenue as a result of the advertiser pullout in a Nov. 4 tweet.

“Twitter has had a massive drop in revenue, due to activist groups pressuring advertisers, even though nothing has changed with content moderation and we did everything we could to appease the activists,” Musk wrote. “Extremely messed up! They’re trying to destroy free speech in America.

Twitter has had a massive drop in revenue, due to activist groups pressuring advertisers, even though nothing has changed with content moderation and we did everything we could to appease the activists.