CMS to audit nursing homes for improper use of antipsychotic drugs 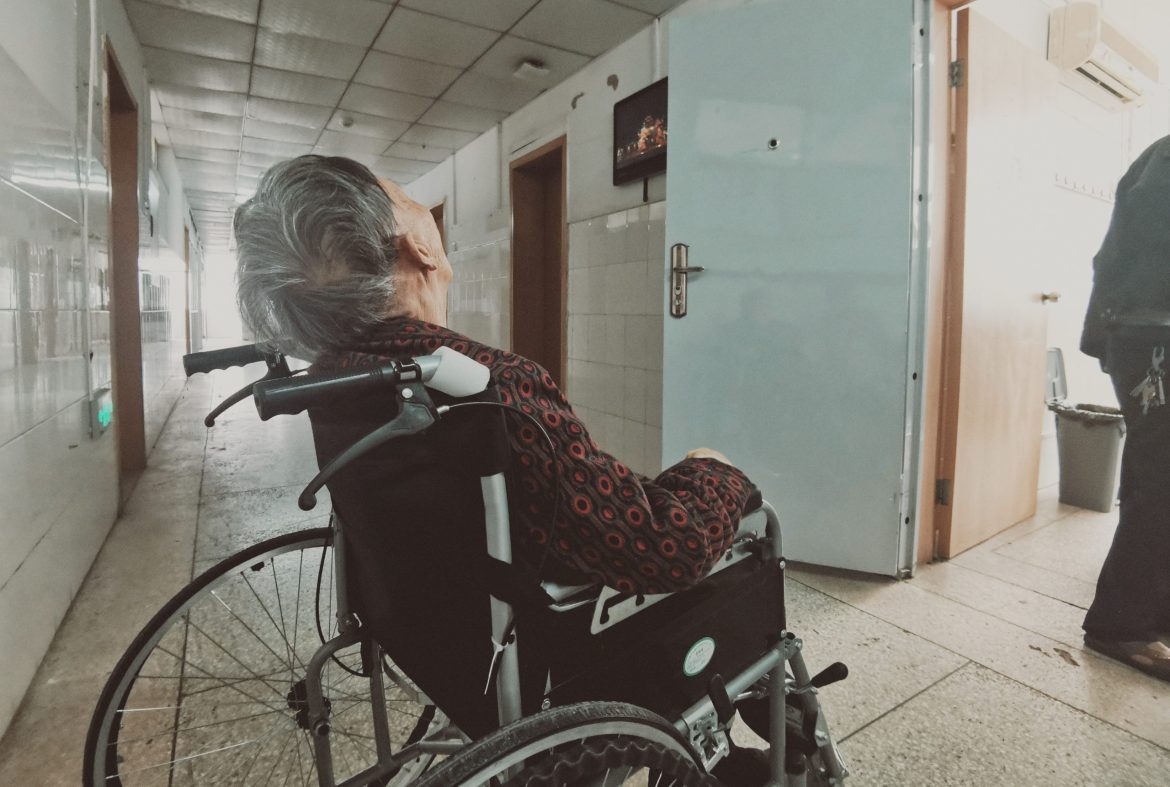 The Centers for Medicare and Medicaid Services (CMS) announced initiatives to address the inappropriate use of antipsychotic medication on nursing home patients and allow families access to information regarding any citations against those facilities.

“Beginning this month, CMS will conduct targeted, off-site audits to determine whether nursing homes are accurately assessing and coding individuals with a schizophrenia diagnosis,” CMS said in a press release Wednesday. “Nursing home residents erroneously diagnosed with schizophrenia are at risk of poor care and prescribed inappropriate antipsychotic medications.”

This development is intended to further improve upon the accuracy and quality of information released to the public, and the Five-Star Rating System which is in place to grade nursing home performance.

“The use of antipsychotic medications among nursing home residents is an indicator of nursing home quality and used in a nursing home’s Five-Star rating. However, it excludes residents with schizophrenia,” CMS states.

A facility’s rating can be negatively affected if a pattern of incorrectly coding patients as schizophrenic is discovered. Any facility under investigation which is found to be wrongfully medicating patients is eligible for further review to improve its rating upon proof of its initiative to address the violation.

Additionally, CMS says it will take measures to “increase transparency” for families of nursing home patients by displaying citations that facilities are disputing. Citations that are in dispute are not currently made available to families until the dispute reaches resolution, which the release says can take 60 days or more.

While the overall number of citations is small, they can include severe instances of non-compliance in which “the health and safety of residents can be at risk for serious injury, serious harm, serious impairment or death.”

“Displaying this information while it is under dispute can help consumers make more informed choices when it comes to evaluating a facility,” the release concludes.

This development is among a handful of measures taken to improve nursing home quality of care. Transparency regarding staff turnover has also been included in order to keep consumers informed of the stability of a facility they might be considering.