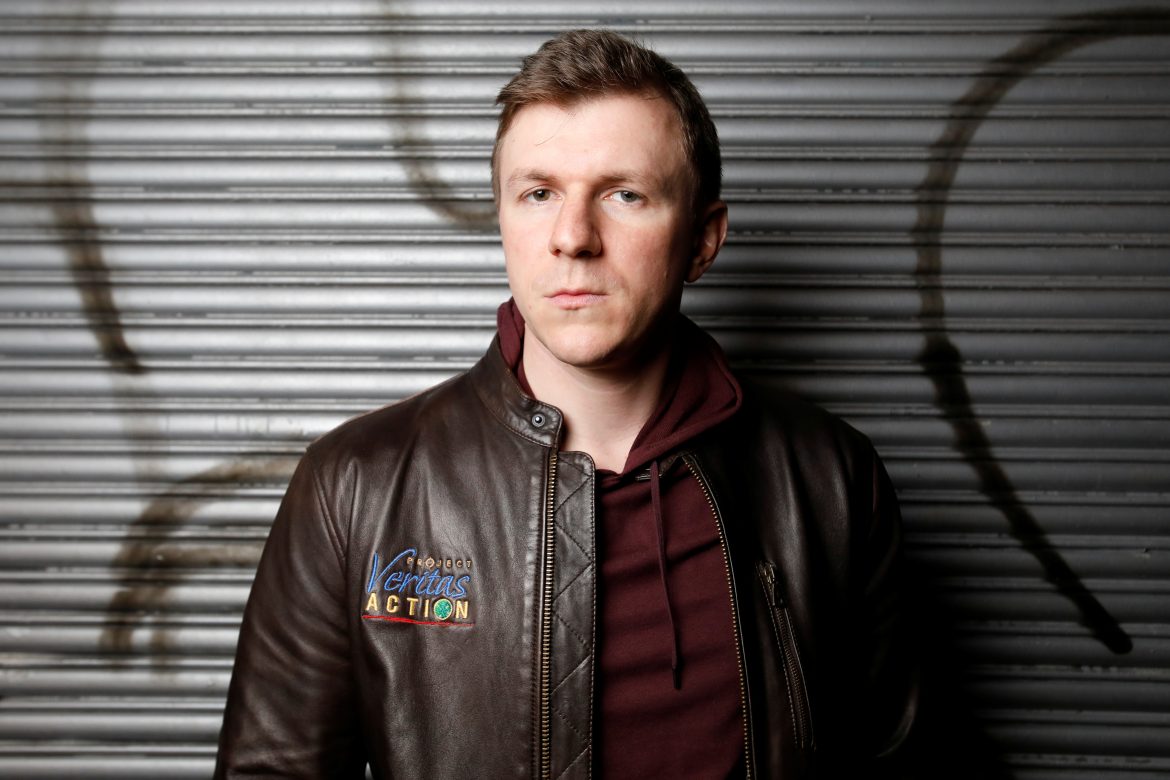 CNN has reported James O’Keefe, founder of the under cover journalist organization Project Veritas, to law enforcement after he released audio of CNN editorial meetings in an attempt to expose political bias.

In one of the calls O’Keefe shared on Twitter a CNN special corespondent warned of not giving “Trump too much of a platform on his not conceding.” A field producer in the call mentions “why it’s important to get the transition going right.” The video received millions of views.

“News organizations have to be very careful & very responsible about not giving @realDonaldTrump too much of a platform on his not conceding…”#CNNTapes pic.twitter.com/LoCqh79pOG

CNN responded to O’Keefe on Twitter saying his actions “may be a felony” and that they’ve “referred it to law enforcement.”