Coach Scott Drew gives all the credit to God 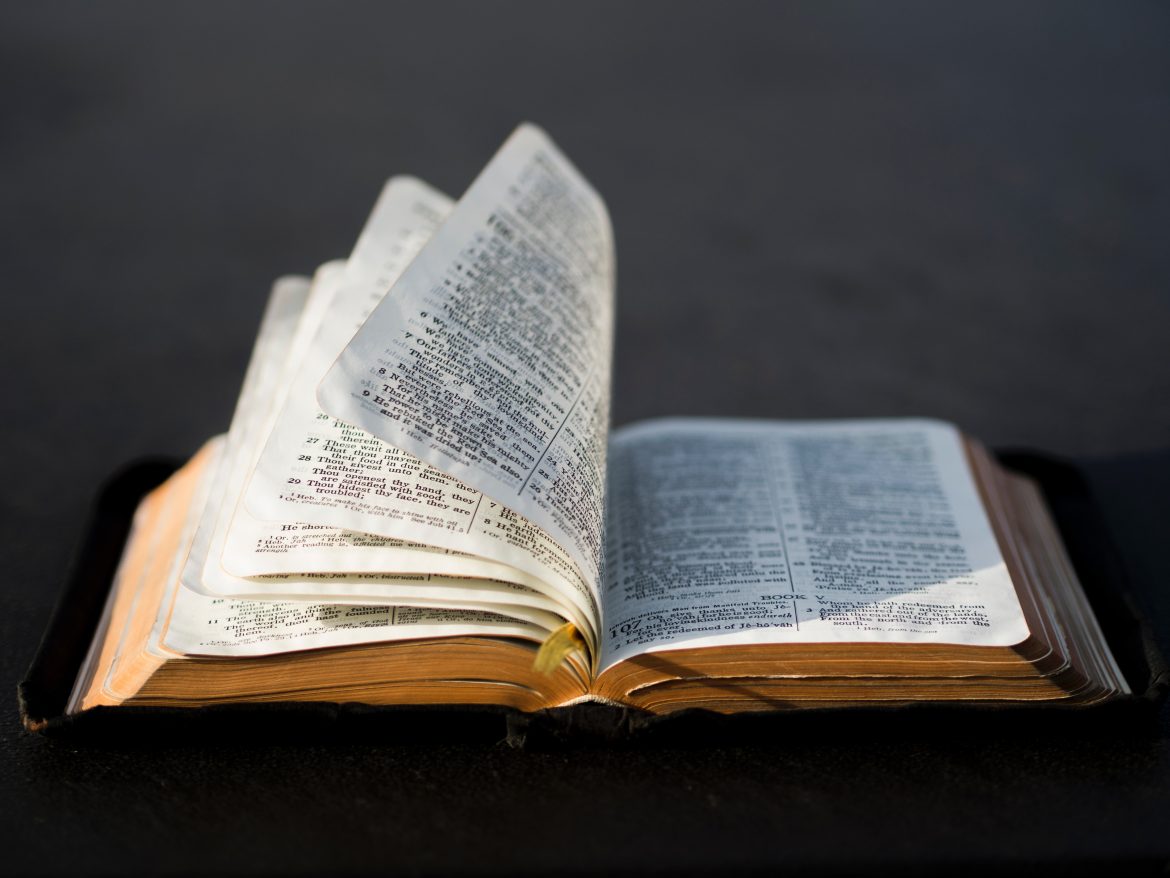 Winning a national basketball championship after being plagued by scandal just a few years earlier, might well be described as an impossible task. But for Baylor University basketball coach Scott Drew, it’s all part of the journey.

Coach Drew has a  sign on his office wall that states, “What is impossible with man is possible with God.” The Luke 18:27 reference was no doubt his team’s inspiration en route to their first-ever national championship in 2021.

The Bears’ accomplishment has been widely acknowledged as nothing short of a miracle and quite possibly the greatest turnaround by a program in college basketball history. Yet despite leading his team from the valley to the mountaintop, this mild-mannered man of faith keeps this herculean feat in perspective.

Drew tells Religious Freedom Institute (RFI) Senior Fellow Byron Johnson, “Seeing players accept Christ is more exciting than winning any game. Seeing players who maybe prayed for the first time with the team, players who get baptized, players who come back and get Bible studies and go to church, and you know that’s what’s really exciting.”

The coach’s grander game plan is laid out in his book Road to JOY (Jesus, Others, and Yourself). In an interview with Christian Broadcasting Network (CBN) reporter Talia Wise, Coach Drew explains, “We have always been a Christ-centered program and that is our foundation. The culture of JOY will continue to propel the program forward.”

Even though the coach acknowledges that winning the national title was an unbelievable feeling and something that you have to celebrate, his priorities remain unchanged by this achievement.

He remains grounded by adhering to the biblical principle laid out in Matthew 20:28. In this verse Jesus declares, “Just as the Son of Man did not come to be served, but to serve, and to give his life as a ransom for many.”

You may think being a servant is not in the job description of a college coach, but Scott Drew insists that he and his coaches are here to “serve our players.” He explains this by saying, “Players don’t care about how much you know until they know how much you care.”

These sentiments are not surprising coming from this humble servant leader. Whenever he is asked to comment on his achievement, he swiftly shifts the focus from himself to the Lord, saying, “I know it’s not what I’ve done, but what God’s done.”