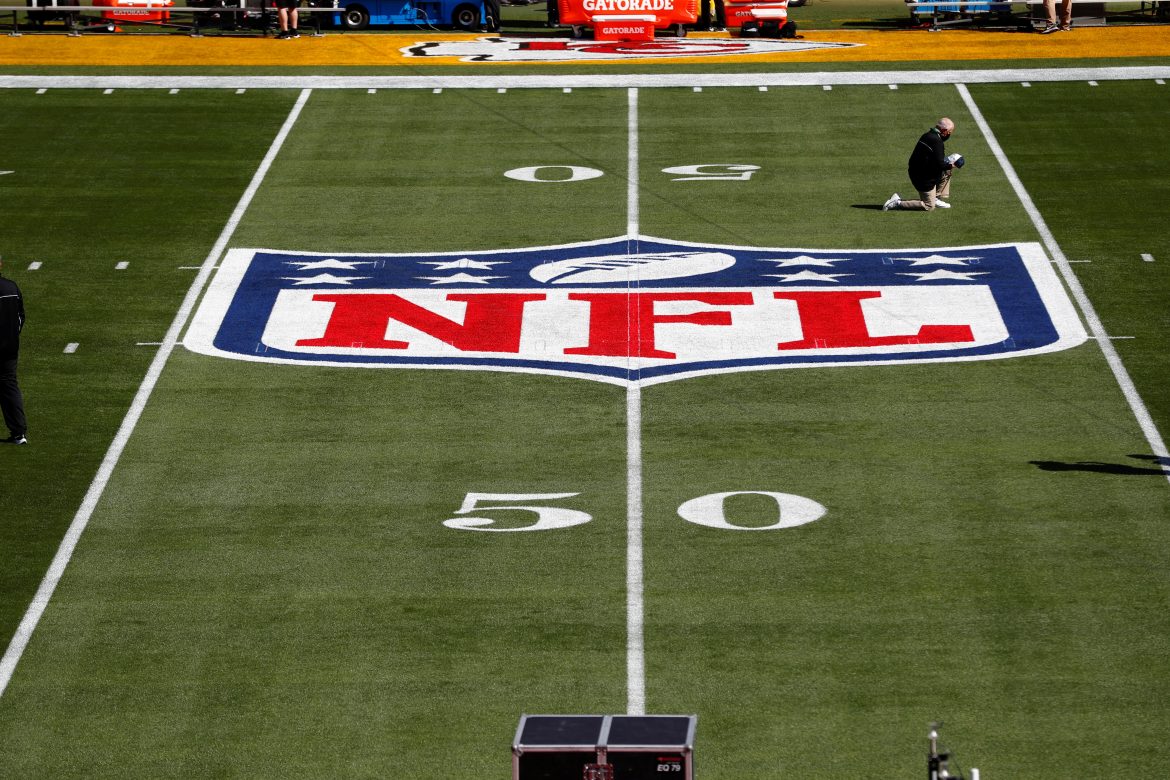 Wilson threw for 340 yards and one touchdown in his first game back in Seattle, but the Seahawks beat the Denver Broncos 17-16 behind a terrific performance from quarterback Geno Smith and their playmaking defense.

Broncos coach Nathaniel Hackett’s decision to send McManus out for a long field goal instead of calling a timeout with 55 seconds left to have the Broncos and Wilson run a play on fourth-and-5 will be second-guessed throughout the week.

McManus had the distance but the kick sailed left of the upright.

“We were right on the line and he had plenty of distance. He just missed it,” Hackett said after losing his head coaching debut. “Brandon gave it his best shot. That’s a long field goal to hit. I think he’s capable of that, but obviously, I wish we would’ve got a lot closer. It put us in that weird spot there because we were in the field-goal range but we were on that fourth-down situation … We just made the decision we wanted to take or shot there on that one.”

The Broncos traded quarterback Drew Lock, defensive lineman Shelby Harris, tight end Noah Fant, first- and second-rounders in the 2022-23 drafts, as well as a 2022 fifth-rounder to get Wilson.

They signed Wilson to a five-year, $242.5 million contract only to take the ball out of his hands in the biggest moment of the game and try a field goal that would’ve been the second-longest in NFL history.

“We got the best field-goal kicker maybe in the game,” Wilson said, defending his coach’s decision. “We said: ‘Where can you make it from tonight?’ And, he said: ’46 left hash.’ I think we were on the 46. That was before the drive. We got it there; unfortunately, it didn’t go in. I think he has the leg for it for sure. Just went a little left I believe and I believe in Coach Hackett. I believe in what we’re doing, believe in everything, and any time you can try to find a way to make a play on fourth-and-5, that’s great, too. Also, I don’t think it was the wrong decision. I think he can make it. Obviously, in hindsight, he didn’t make it, but if we were in that situation again, I wouldn’t doubt whatever he decided.”

The Broncos wouldn’t have been in that position if they hadn’t lost two fumbles on plays from the Seahawks’ 1-yard line. Both Melvin Gordon III and Javonte Williams turned the ball over inches from the end zone.

Wilson heard thunderous boos from Seahawks fans each time he took the field, with many analysts questioning the reason behind the bad blood. The 33-year-old, eight-time Pro Bowl quarterback led the Seahawks to a Super Bowl victory in only his second season and came within one yard of winning another one.

But Seattle fans treated him like an enemy after the blockbuster trade sent him to Denver.

“Seattle has been amazing for me,” Wilson said. “Anybody who thinks otherwise, they don’t know my heart and how much this city has meant to me. From all the kids I’ve met to building our school here to all the games we won here, all the special times. Forever grateful for it. . … They may cheer for you, they may boo you. They’ll love you one day and hate you the next. That’s sports. At the end of the day, I’m going to keep competing, keep battling. I know who I am first of all. I think for me, I’m just grateful God has given me the chance to play this game to sit here in front of you guys and say it’s all for His glory and His glory alone. It’s not for anybody else.

I play for an audience of one and it’s just for Him. I’m just grateful I get to be with these guys in this locker room, too. I’ve been around some amazing teammates in the past and got some amazing teammates currently. I’m going to remember every single moment of that. Tonight was special. You know, it’s the other side than I am used to, but it was still a special environment, a place that I’ve always loved.”