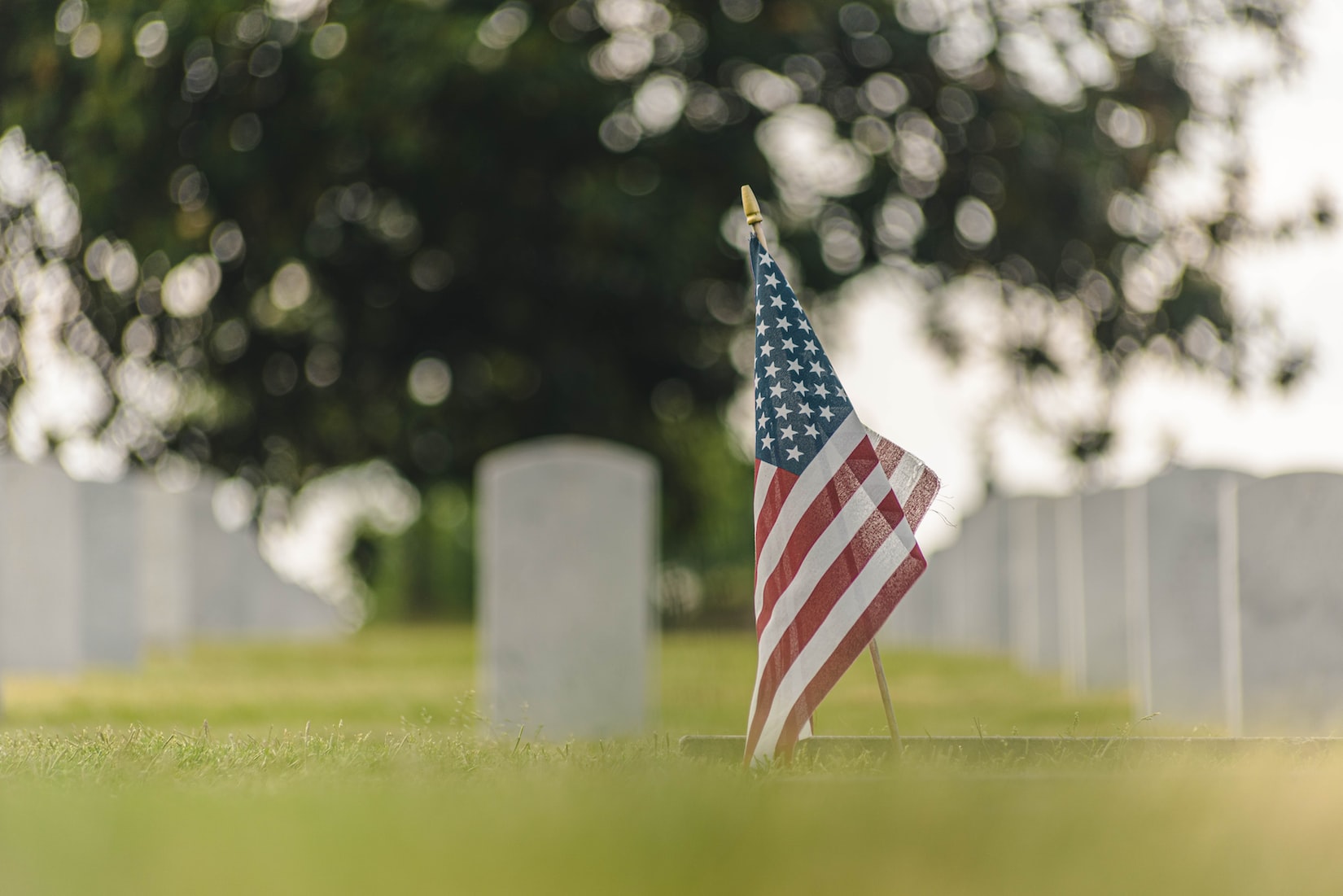 A classy and tasteful memorial in Colorado is under heavy criticism for mentioning the name of Jesus Christ.  The memorial, commissioned by a 16-year-old Boy Scout who wanted to honor his grandfather, an American veteran, celebrates both the sacrifice of Jesus Christ on the cross and also honors American soldiers who have sacrificed their lives for their country.  The plaque reads,

Only two defining forces have ever offered to die for you: Jesus Christ and the American Soldier; one died for your soul, the other died for your freedom.

Some are appalled at the mention of Jesus Christ in conjunction with an American military memorial.  At worst, those against it are claiming it promotes “Christian supremacism” in America.  Mikey Weinstein, president of the Military Religious Freedom Foundation, said,

There is no issue with the Boy Scout or his project to honor his grandfather.  The issue is that a sectarian and Christian supremacist perspective is being promoted.

Contrary to Weinstein’s opinion, there is nothing sectarian or offensive about a boy wanting to honor those who have sacrificed for their country while also bringing honor to the name of Jesus Christ.  Weinstein is conveniently ignoring the fact that America was founded upon the values of Christianity.  Therefore, if “Christian supremacism” means that a nation is following the commands set forth in the Word of God, there is nothing wrong and everything right with “Christian supremacism.”  Regardless of that, this boy is exercising his First Amendment rights, and he is doing it in a non-invasive way.  He should not be criticized for this.

I commend this going man for doing the right and honorable thing. My father in law was a POW during WWII captured at the Battle of the Bulge. This young man’s honoring his Grandfather honors ALL who sacrificed so much!!! May God Bless Him!!!